Oh the Weather Outside is Weather 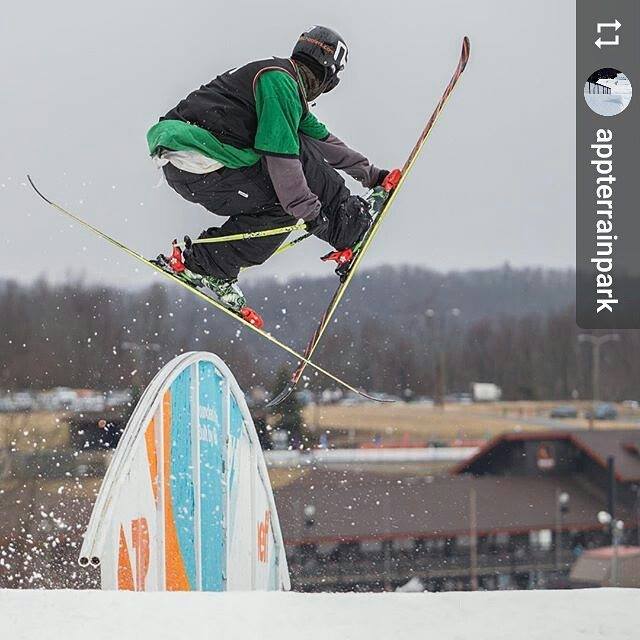 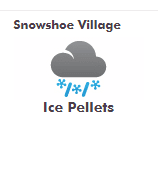 This is one of those mornings where it is hard to come in here and be positive.  The weather sucks this morning and there is no way of sugar coating it.  The last 24 hours has seen rain across the entire region and is persisting this morning.  It’s one of those cold rains too which is even worse.  Many of the ski areas are in the 30’s right now.  Canaan Valley and Timberline are actually at 28 as of the time of this writing and David Lesher reported sleet up that way this morning.  Snowshoe’s report this morning showed 35 degrees and ice pellets.  Ew. 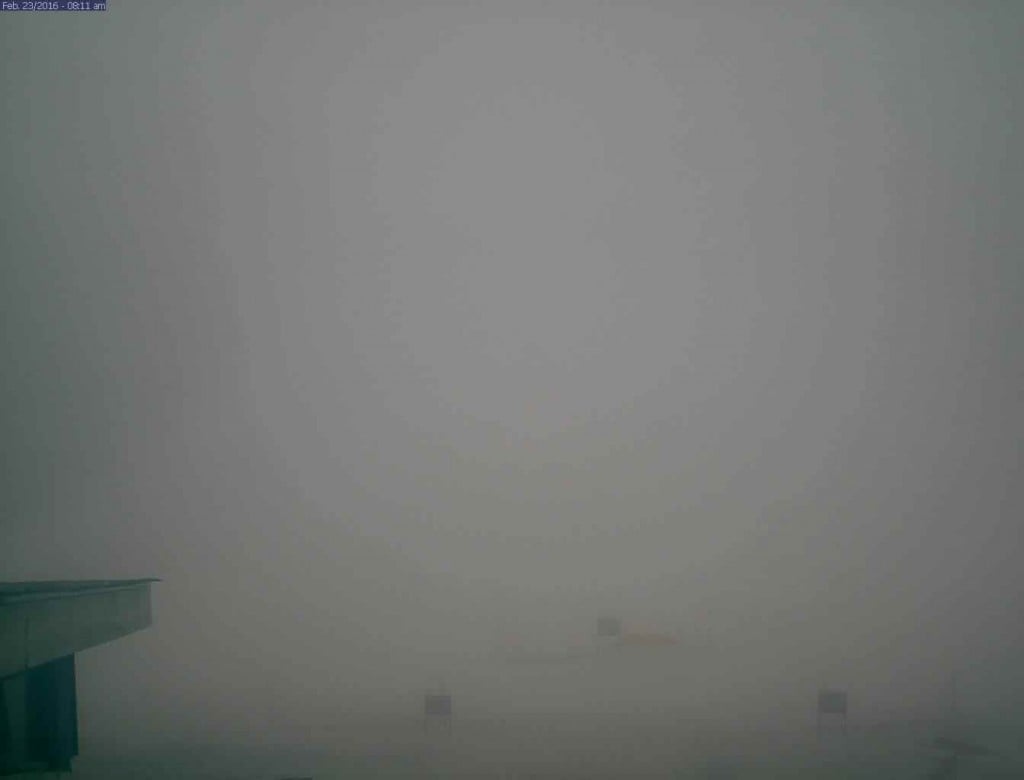 Visibility at Cataloochee this morning is…errr..low.

Underdeveloped snow totals this morning seem to generally be in the half inch to inch range at the North Carolina resorts and Ober Gatlinburg in Tennessee.  Amounts seem to be lighter the further north you go up into Virginia and West Virginia, but there’s a pretty good band of rain right now over Virginia so those totals will go up this morning.

Foggy, dreary, and chilly conditions will continue today.  It’s going to be less than ideal to say the least.  More power to you if you get out and ride.  It looks like another round of underdeveloped snow is in store for tomorrow.  Even some thunderstorms are possible.  Yuck.  I wouldn’t be surprised to see a few resorts temporarily close tomorrow due to the weather.  Wolf Ridge actually closed yesterday due to the rain.  They are back open today though.

Enough with the Debbie Downer-ness though.  Looking ahead, the cold and snow that we love so much returns overnight on Wednesday.  Northwest Flow kicks in Thursday and Friday and the usual suspects (Canaan, Timberline, Snowshoe, Winterplace, Beech, Sugar, Wolf) will see several inches of snow during that time period.  The National Weather Service office in Charleston, WV (who forecasts for Snowshoe) threw out a 4-6″ snowfall number in their forecast discussion this morning.  That seems like a pretty good number at this time based on model data and what not.

If we could get that amount of snow it would really make for a great final weekend on February as it looks like the weather clears up drastically.  A little refresher for the slopes would be much appreciated after the rain.  That and I always enjoy my days more when there is snow off the trails and the surrounding landscape is coated in white.

I talked last week about the slowdown in snowmaking recently.  There was a topic on the messageboard last night talking about the same thing and how the rumor was that one resort in particular was done with it for the season.  If you look at the calendar, we are in late February now and realistically are only 2-3 weeks away from seeing our first closures of the season.  Usually, at least a handful of ski areas close up shop by mid-March.  Each resort has done a great job with snowmaking this year (thank you January and February) and have mounds of snow all over the mountain.  They can push those around as needed to cover thin spots and what not.

I guess what I’m getting at is don’t get too worried if you don’t see snowmaking going on.  There’s plenty of snow left to keep going for weeks.  I was initially worried about this, and then I realized it happens every year around this time.  And we seem to never have a problem with resorts staying open until late March.

I will say I am interested to see who makes snow Thursday and Friday.  Those are the resorts who will probably be open the longest.

Vote for Some Locals

If you have a few minutes to kill today, check out a video from some skiers in the Boone, NC area.  They made a sweet edit and entered into a Red Bull contest, competing with other college teams in the country.  The video is below, but you can go to this link…

And vote for them.  They’re currently only 25 votes behind the USC Ski and Snowboard Team, so make sure to help em out!

Previous Post
It’s Going to Be a Roller Coaster Week
Next Post
Make Sure to Join Us For the 2016 Ski Southeast Summit at Snowshoe Mountain!