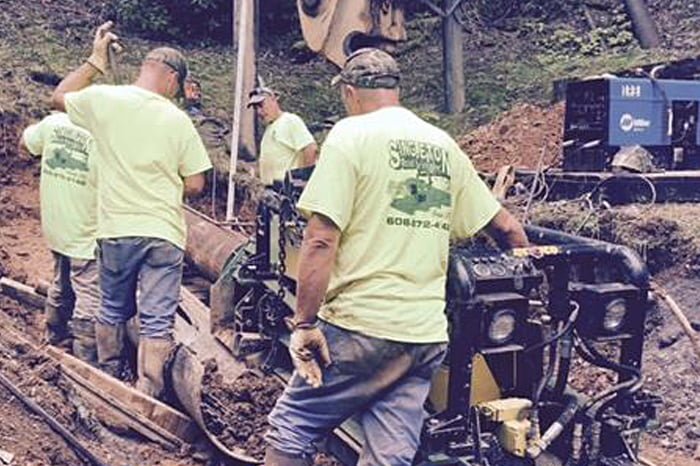 Ober Gatlinburg has had a busy summer getting ready for the 2016-2017 ski season.

Crews installed new water pipe on the mountain to increase the efficiency of the Ober snow making system. The new 12-inch pipe replaces two pipes that were four inches apiece to move water quickly up the mountain once temperatures allow for snowmaking.

In addition, crews have installed a new Magic Carpet to replace the handle/rope tow in the Ski School
slope. The Magic Carpet will help beginners get back to the top of the teaching slope in addition as serving as a connection from the base of Lower Bear Run to the base of Red Lift.

While opening date for ski will depend on the weather, Ober Gatlinburg will begin tubing on November 19.