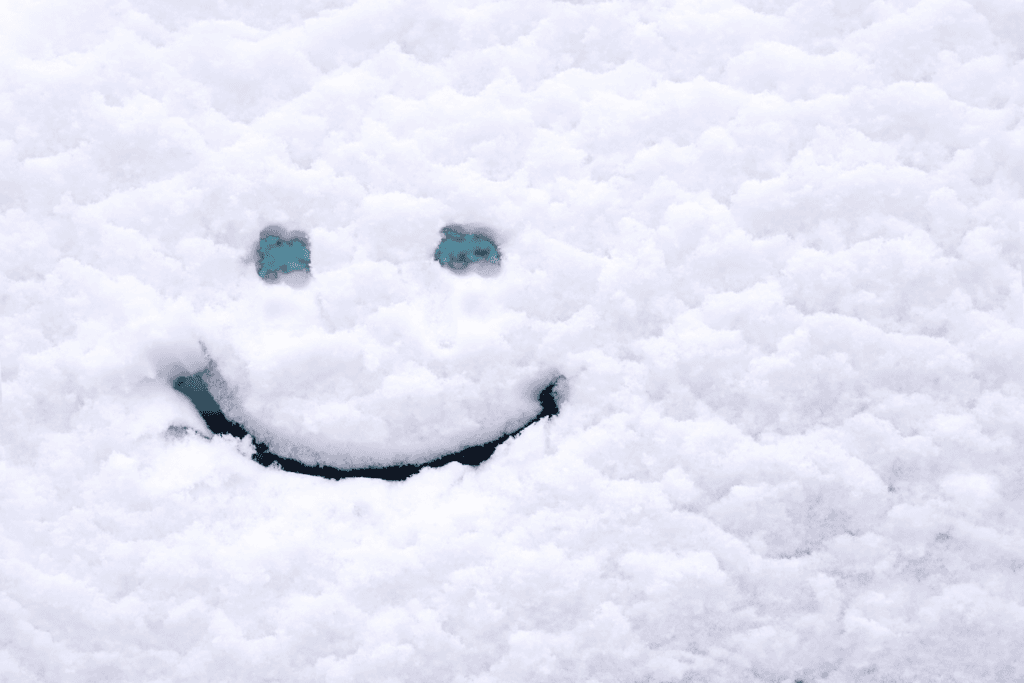 So, when the temperature starts dropping during the fall months and you start thinking about skiing or snowboarding during the upcoming season, what kind of day count do you think about being on the slopes? To be honest for yours truly, that number has gone up and down like the stock market due to hip troubles and surgeries previously mentioned.

So, this year I have set that number around a dozen days, with a fudge factor of plus or minus two, due to weather considerations and time constraints in one’s life. As of today, my on-slope tally stands at three-days and with my son’s high school ski club trips set to commence this coming week, that tally will soon be growing.

To branch off a second from this week’s topic of on-slope fun, this will be my fifth year of helping with Christian’s school ski club. It has been a true joy to watch the then sixth graders gain more and more confidence each year they have been on the slopes. I remember those “Deer in the headlights” looks many of them had when they strapped on equipment for the first time and took their first lessons.

The ski club is a program offered by Winterplace Ski Resort in West Virginia and gives young people an easy way of finding out just how much fun can be had on snow. There is a reason why the resort again this year was voted “Best Place to Learn to Ski or Snowboard” by Blue Ridge Outdoors Magazine. The southeast region is blessed to have resorts that have dedicated teaching staffs to make sure everyone has a chance to learn the correct way to enjoy the winter sport.

Now back to this week’s main topic – just how many days are you planning to play on snow during the season that believe it or not has entered into its third calendar month. Don’t forget, a few North Carolina resorts started providing on-slope fun early in November, while most resorts came online a few weeks later.

Just wondering for a moment, how do you decide to hit the slopes or not? Is it a well-planned trip that has been weeks in the making or is it a spur of the moment decision after hearing about or seeing on webcams a new dump of snow at your favorite resort? Both ways are acceptable and probably are time tested ways of planning for most skiers or snowboarders. For me, it’s one just one of those things where both ways work because of annual events, such as opening week, Christmas holidays, ski club trips and of course the annual SkiSoutheast.com summit (a can’t miss weekend at Snowshoe Mountain Resort).

But there are times when Mother Nature can throw a curve ball in those plans and while you may swing and miss with your first thoughts of hitting the slope on that given day, you just have to dig in and hit her next pitch. Case in point, during a recent holiday visit to Snowshoe, Christian and I had a planned day on the slopes with Mike Doble of Skisoutheast.com and his family. While the weather forecast was calling for some early morning “underdeveloped snow” at Snowshoe’s summit, at 2800 feet where we have a house, the weather was, well, moist but doable.

But as we were packing the car for the trip up the mountain, I got a text from Mike saying our first turns of the season at Snowshoe might be delayed as the weather wasn’t as favorable there as it was at the lower elevation. None the less, the decision was easily made to proceed and just let everything work itself out and move forward with the day.

While traveling up the mountain I could tell looking to the south that a break in the weather was going to be happening in the very near future. I love human intel and proceeded to phone my friend at Winterplace, Tom Wagner, and he informed me that the sun was out and temperatures were mild. I knew that the system was going south to north, so things were set to change.

After meeting up with Mike, who at the time wasn’t dressed for a day on the slopes, it was decided to take a wait and see when to hit the slopes. This notion lasted maybe five minutes when others beside Christian, Mike and I were involved in the decision making for the matter.

Snowshoe opens the slopes at 9 am each day and around 8:40 or so it was decided, what the heck and everyone had given their input, it was decided to give the day a try early on and head for the rope drop. May I say when the decision is made to hit the slopes, it doesn’t take skiers or snowboarders long to get their act together. As we were waiting on Skidder slope for all of the group to arrive, I peered again to the south and there was a lot of clearing that could be seen. I gave an internal sigh and just smiled.

Long story short time here, we made the right decision and enjoyed a fun morning on the slopes and despite a bit of light mist during the first couple of runs, we were dressed for the occasion and had an enjoyable second day of the season on the slopes for Christian and I. As being part of the Snowshoe team for 16 seasons, it was also fun to catch up with some of the resort veterans that are still employees.

Again, how many days are you planning to play this season. Whatever that number is going to be, make sure you don’t let those inside curveballs deter you and let your instincts lead your decision making. In other words, don’t miss out having some fun this season at your favorite resort.

Previous Post
Yea! SNOW! and SNOWMAKING!
Next Post
Snow Report for January 4, 2020 for the Southeast and mid-Atlantic Ski Resorts