With Christmas one week away, the Southeast and Mid-Atlantic resorts are making the most of the recent cold.  Yesterday’s post, More Snow and Terrain Every day, fit’s today just as well.  The mountains of Maryland, West Virginia, and Virginia have been seeing some great natural snow so far this week, while the others have all had snowmaking temps.

Wisp in Maryland is reporting another 3” of natural snow last night, while in West Virginia Snowshoe received 5”, and Timberline racked up 2”.

With the natural snow, Snowshoe was able to open up two more runs – the blue, and very popular, Ballhooter and a black, KnotBumper.  There is talk that Snowshoe will open another favorite black diamond tomorrow  – Widowmaker!  They have also posted a whale watch on the Western Territory.  I don’t know about you, but I can’t wait to lay down my thing on the Cupp.  They almost have more snow up there than they know what to do with – almost. 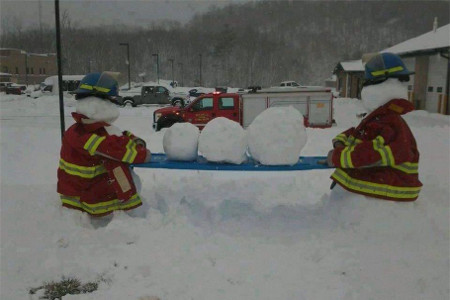 Man down, need an evac!

Take a look at Snowshoe's 24 hour time lapse for how it went down.

In addition to the 2" of natural, Timberline has laid down another 4” of manmade.  Timberline is on the verge of opening more terrain, just like the other resorts.  Most exciting to date, I think, is that Timberline is skiing on the longest green run in the area with the two mile long Salamander.  Thanks goodness it’s a green, for your leg’s sake.

And before we leave West Virginia, Winterplace received 4” of the natural stuff and has opened up their tubing park today.  I believe this is the last one in West Virginia to open – so all is good there 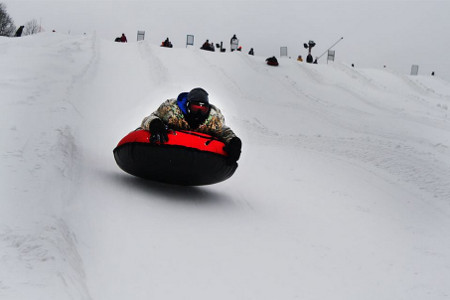 Moving over to Virginia, Wintergreen is making progress on just about all fronts.  They’ve spend a good bit of time sprucing up their terrain park and additionally plan to open the blue Tyro tomorrow, with more coming soon. 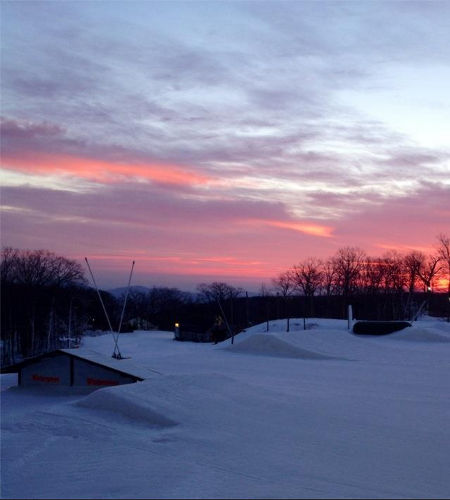 Just waiting for you at Wintergreen

Down in the North Carolina High Country, Sugar added 1” to their base and as I mentioned yesterday is skiing on Tom Terrific.  It’s going to be a great day at Sugar – just look – look at it! 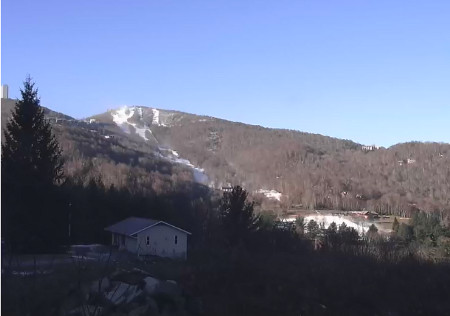 Appalachian Ski Mountain put down an additional 2” of manmade snow and as a result has opened both AppalJam and AppalTop. By opening all of their terrain parks, Appalachian in only left with Hard Core and Thin Slice to be fully open.  Both of these are diamonds with Hard Core being next on the list.  Thin Slice is a connector between Upper Big Appal and Hard Core and in my years of skiing at Appalachian, Thin Slice opens when it opens – plain and simple.

Cataloochee has added 2 inches to their base, and minus the terrain park area is basically open.  They are skiing from the top with Upper Omigosh (black) and Upper Snowbird (blue).  They are getting really close to being fully open.  Cataloochee is also open for twilight and night sessions.

It is going to be a wonderful day out there today!  Blue skies, reasonable temps, and still relatively small crowds await you at most of the resorts.  The resorts, like Snowshoe and Wisp, who will have clouds today have the good ones that drop snow.

Get while the getting is good!