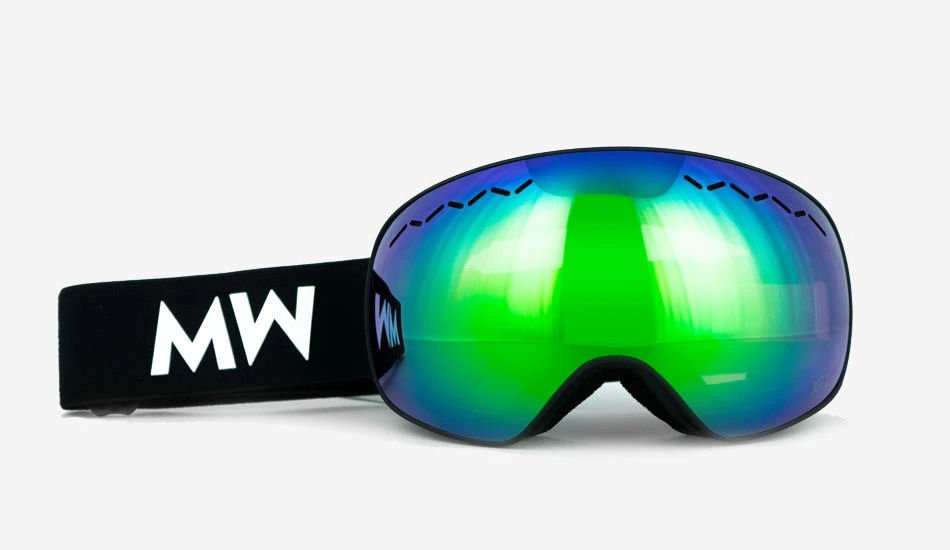 A few months back I received a request to review new ski goggles from MessyWeekend – the new Copenhagen-based company. I don’t normally do a lot of ski equipment reviews, but this particular request from Lena with MessyWeekend was one of the more polished that I’ve received in a while, so I figured, “Why not”. I should also share that I have used my same set of Giro’s for probably too many years and I was due for a new setup as mine certainly fogged up often and made skiing in heavy snowmaking conditions rather tough.

I wasn’t really in the market for a new pair of Goggles though, because I had spent $150-$200 or so a couple of times in recent seasons on Goggles for my wife and daughters and still witnessed them complaining about fogging or freezing up, despite coating them with Cat Crap, etc.

So it’s safe to say that my expectations were low and my initial thoughts were, “Okay, so I’ll get a new pair of Goggles. So what?”

I must say that I was wrong. Just prior to receiving these new Float XE2 Googles, I had just wrapped up two sessions at Beech Mountain Resort and Sugar Mountain Resort, where they were blasting the slopes with heavy snowmaking on frigid, 10 degree days. My old set of Goggles froze up and made visibility really difficult. The day was overcast and the flat light and snowmaking made it difficult to make out the terrain, which in turn had my legs gassed after a few runs down the hill.

I received the new Float XE2’s just before heading to Snowshoe Mountain for our annual SkiSoutheast Summit weekend. As most of you have previously read, we had a killer weekend with SNOW two of the three days. We were presented with heavy, natural snow Friday night and Saturday and Saturday’s runs also included HEAVY, targeted snowmaking as well. Temps were in the teens all day.

The heavy snow and snowmaking made for near, white-out conditions. I can promise you that my old goggles would have ended up pulled up on my head, despite the harsh, snowmaking because I would not have been able to see five feet ahead of me on some portions of the mountain. 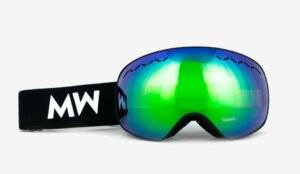 However, much to my surprise and delight, the MessyWeekend Float XE2 Googles made those runs awesome. While everyone else was complaining, I was able to see perfectly in those powder and manmade snow conditions. What I didn’t expect was that BECAUSE I could “read the snow” so clearly, I was not “fighting” the conditions and I skied a lot better and longer without burning up my legs. Who knew that googles actually can make you ski better?

Later in the day, Snowshoe had turned off the snowguns on some trails as the natural snow continued. Again, the Float XE2’s performed awesome.

On Sunday, we woke up to brilliant sunshine and crystal, blue skies and Snowshoe had the snowmaking equipment turned off. They had also created some perfect corduroy on all of the available trails for our First Tracks that morning. 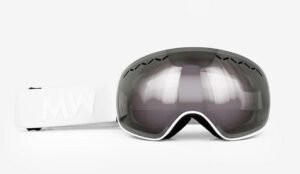 Here is where I should add that I don’t think comfort is discussed enough when it comes to goggles. The sun was so bright that morning that I really “needed” sunglasses. However, when I pulled my new goggles down it really hit me just how great these bad boys are. The new goggles feature hypoallergenic Polartec microfleece face foam and not only fit like a glove but the lens (they came with day and night lenses) served as perfect protection from the cold wind and the UV protection cut the sun’s glare down to a minimum. It was like wearing sunglasses, but better.

I know I already mentioned the perfect corduroy that Snowshoe’s grooming crew laid down, but the higher definition and improved contrast from these goggles made me more confident and open up for some fast 50+ mph runs down the mountain. Better skiing through better vision? Yep, it’s a thing. 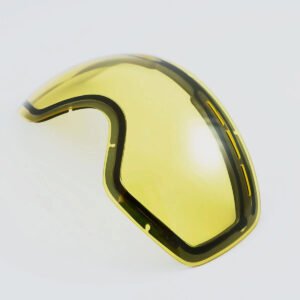 In summary, MessyWeekend has developed a high-quality product and from a look at their website, their price point beats googles that you’ll find at nearly double the price – without the quality materials, lens, etc.

I recently paid more than $250 for new set of Smith Goggles for another family member and I can tell you that they are superb. However, so are these MessyWeekend goggles for $130-$150 right on their website. These are high-end ski goggles packed with premium features and offered at a more accessible price than you’ll find with many of the more, well-known or leading brands.

They come with two lens options. The XE2 is a high contrast lens that makes colors clearer and reveals the unevenness of the snow and other details you can’t see with your naked eye. It provides crystal clarity on blue-bird days and also comes with a yellow lens for overcast days.

What They Say About Themselves…

MessyWeekend had one goal in mind when making the INUIT snow goggles: to offer premium snow goggles with quality, fit and performance up to par with the most expensive snow goggles on the market but at a more pocket-friendly price. True to this goal, these goggles are packed with premium features.

With an impressive set of features such as the ones listed below, the INUIT offer unparalleled performance, versatility, durability, ease of use, comfort, and style.