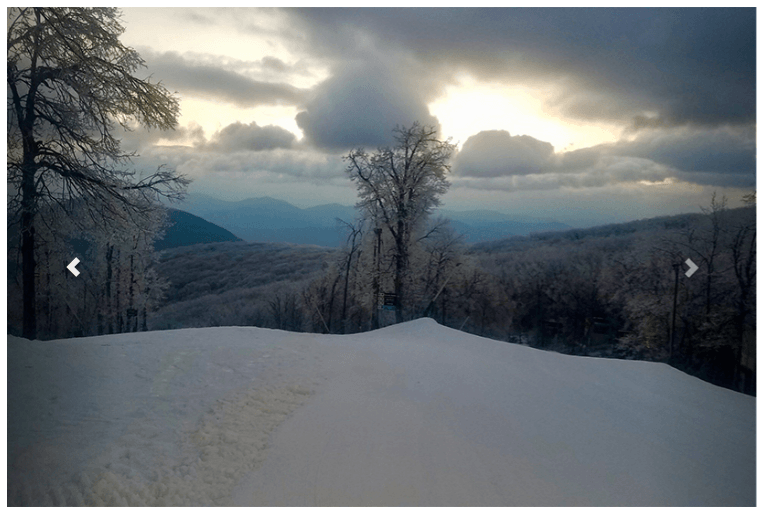 There is a lot to catch up on, AND that is going to be the theme of the week as we are entrenched in some High Pressure/Cold Air, all thanks to our Canadian Friends up north.

Many of these resorts, and most others, are pumping out the snow. The upcoming snow making window is long (for March), and we should see base depths return to mid-winter levels!

Nordic skiing also returns to two resorts. So, the big question you have to ask at this point . . . Could March be the best month of season? . . . I think so!

*On a side note, I wanted to thank the whole SkiSoutheast Team for quite a memorable Summit Weekend at Snowshoe*

WV has had quite a March so far . . . and it keeps getting better 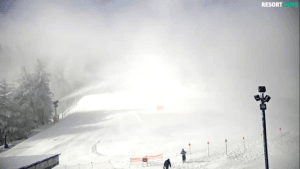 Cataloochee: A Man-made white-out around the 9am opening 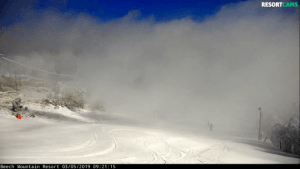 Beech: Check out the SWEET Packed Powder turns left in the snow

Previous Post
So The Entire Region Saw a Little Natural Snow and a Return to Snowmaking Temps and We Failed to Talk About it…ouch!
Next Post
10-Days Until Ballhooter Spring Break This Year!