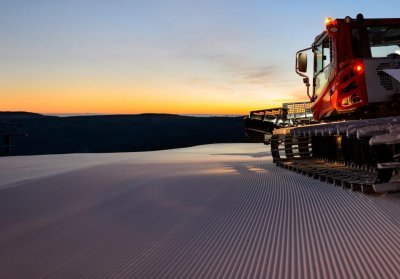 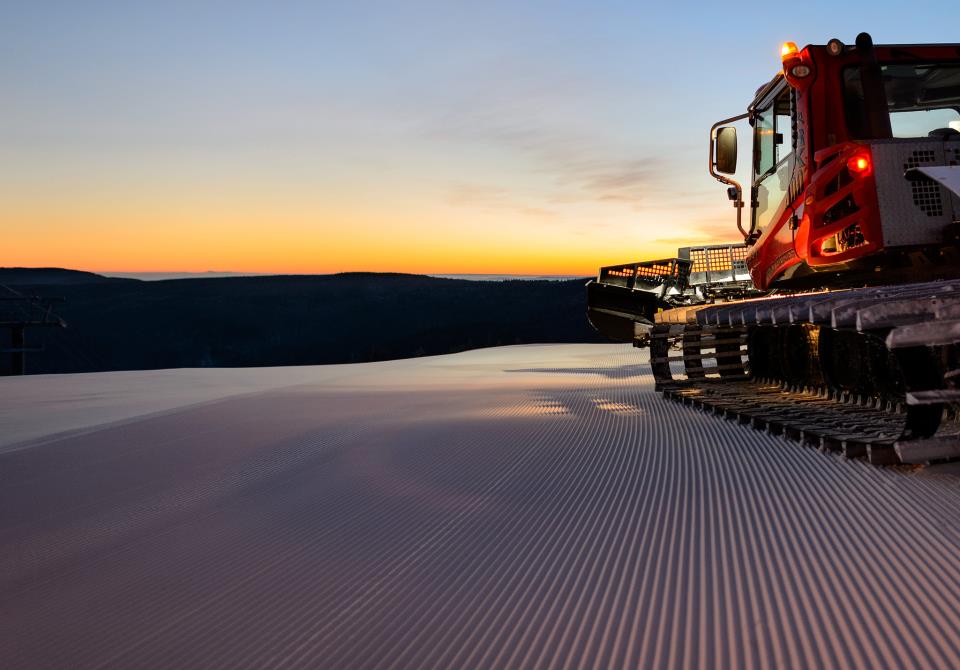 Wooooo! That was the last word or sound rather I heard come out of Kenny’s mouth yesterday afternoon as he left the office to head up to Snowshoe the night before our unofficial ski summit (and not coincidental that it was also the way he began yesterday’s article) . Mike’s eyes were lit up all day yesterday too like a little kid’s on Christmas morning. It was a challenge to stay focused on our work, to say the least. Not only are we all excited to spend the next three days on the slopes at Snowshoe Mountain, but we’re also stoked that conditions are going to be as great as they are. Looking at the first weekend in March to have our retreat back in late November/ early December brought a little concern, especially with last season not too far out of our memory. However, now that we’re upon it, I don’t think we could have picked a better time. They’ve gotten seven inches in the past 72 hours and that won’t be all she wrote. We’re going to experience powder at its finest!

You’ll see awesome conditions no matter where you go this weekend and beyond. Take a look at the recent snow totals: 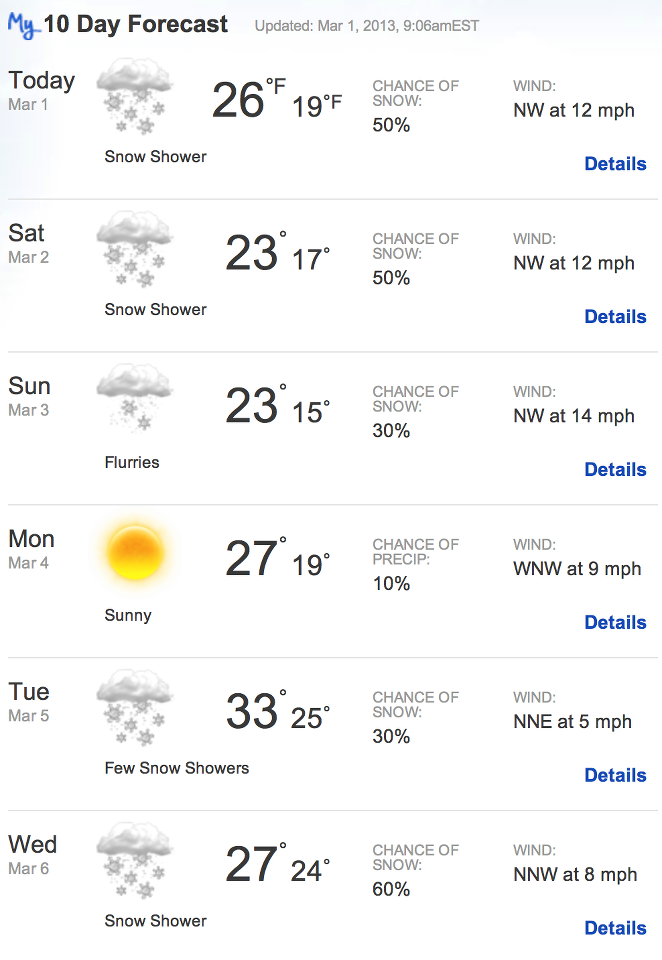 Snow isn’t going anywhere anytime soon. The current weather patterns and imminent forecast are certainly showing us all what “in like a lion” looks like. It’s March 1 and spring is nowhere in sight.

Kenny mentioned it yesterday about trying to live stream from the slopes this weekend.  I’m pretty sure that’s going to be the case. Mike was playing around with his phone yesterday to test the ability and quality, so keep your fingers crossed and eyes peeled.

There’s quite a bit happening all around the region right now. Skim through the recent articles and you’ll see – if you have a chance to go out, don’t think twice. Especially if you enjoy Sapphire Valley, they’re closing for the season after this weekend, so be sure to get your fill to last you until next December!

Not to worry though, I haven’t heard talk of any other resorts closing any time soon. Knock on wood. There’s just too much natural snow and freezing cold temperatures to miss out on. Even if they wanted to wrap up the season, they’d have their work cut out for them. I don’t own or operate a ski resort though so take it for what it’s worth.

I hope you’re all raring to go right now as am I. My husband, baby girl, and I are getting off to a little later start than the rest of the team, but not on account of lack of excitement. This will be our first time to Snowshoe, and my husband’s first time on the slopes EVER (and I suppose my baby girl’s too, although she’ll be only witnessing them from a distance).  It’s going to be a blast, and it’s not too late to join us. See you on the slopes!

Previous Post
Alpine Ski Center’s Boot Fit Guarantee
Next Post
Seems that Captain America and Uncle Kracker are NOT the ONLY Celebrities at Snowshoe this weekend!