We Made It Through the Soggy Weekend 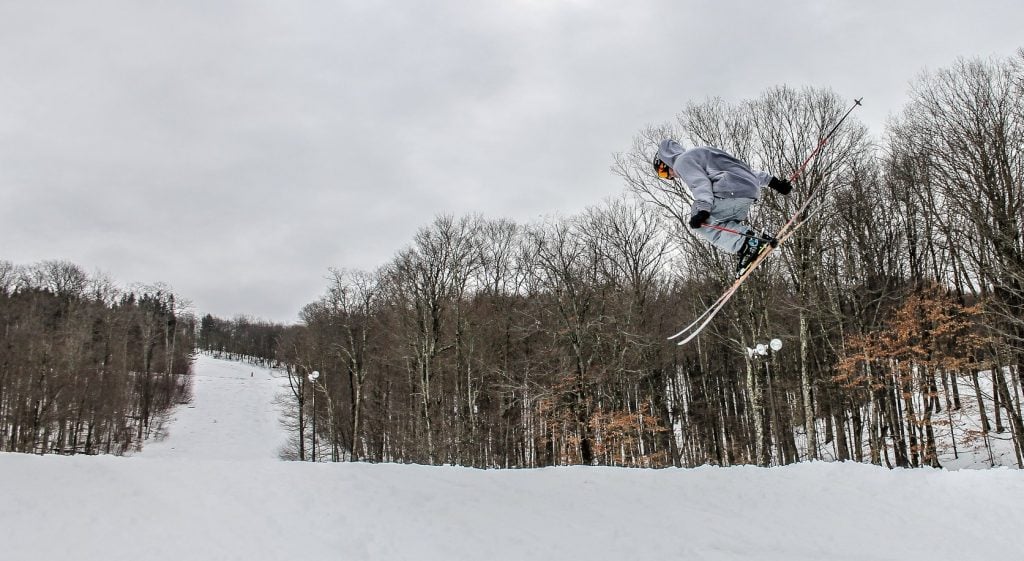 Well, we made it through the weekend.  The weather stunk but at least the US won a couple of gold medals in the Olympics snowboarding competitions (Red!).  To be honest, it doesn’t appear as if it was as wet as I was fearing on Friday, at least for the region as a whole.  Don’t get me wrong, it was a soggy few days but it wasn’t quite the complete washout that it could have been.  Unfortunately, the week ahead will see more wet weather return in a few days BUT things are forecasted to clear out for the important holiday weekend.

The heaviest rains this weekend were in the southern part in the region with the southwestern NC mountains taking the worst of it, particularly on Saturday.  Upwards of three inches fell down in that neck of the woods.  Sapphire Valley was closed yesterday and again today due to the weather.  The ski areas in the northern portion of the region fared better as there were lesser amounts up into Virginia, West Virginia, and Maryland.  However, three quarters of an inch seems to be the minimum for underdeveloped snow this weekend with many resorts seeing an inch or more.

A brief shot of colder is going to move in today and tonight and it will be welcomed with open arms.  Temperatures up in West Virginia and Maryland were already falling as those resorts were below freezing this morning.  There was even a bit of natural snow falling up at Wisp Resort.

Temperatures should be cold enough tonight to see widespread snowmaking and it will be much needed after the past few days.  The webcams still show some good looking snow conditions but there is no doubt that a few resorts look just a teeny bit “worn”.  A night of snowmaking and a fresh layer of man-made snow will help patch things up though.

The only exception to snowmaking tonight might be down here in North Carolina where it looks like temps might not fall quite enough.  The weather at the ski areas in the Tar Heel state in general looks “soupier” today than everywhere else thanks to the position of a frontal boundary.  Cataloochee is socked in this morning as you can see on the Hemphill camera. 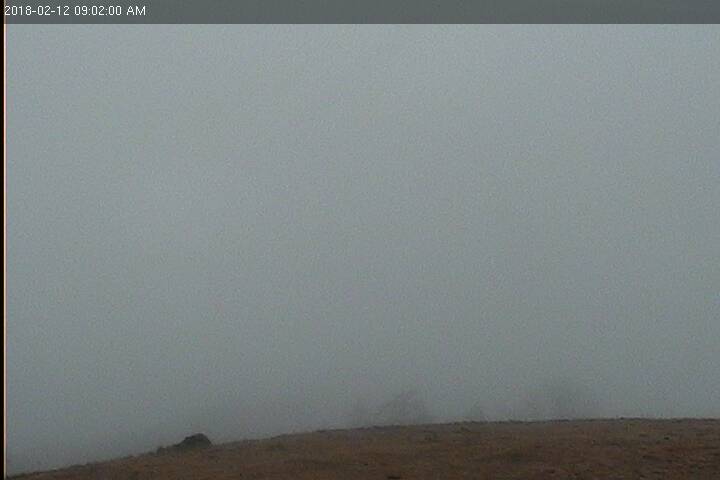 As I mentioned, snowmaking tonight is going to be much needed and it’s not just because of the weather in recent days.  The outlook for the week ahead features more mild, damp conditions.  The good news is that it looks like the weather will improve as we head in the President’s Day Weekend.  It’s crazy to think that the final big holiday period of the season is already on the horizon.  The first two featured some excellent conditions for guests and while it’s hard to believe right now, this one is looking stellar as well.  Cooler temps return for the weekend and snowmaking looks like a good possibility for Friday and Saturday nights.

I’m sure the mood of snow lovers right now is on the down side due to the weather, but we’re so quick to forget the two months of continued cold and snow and it’s not going to disappear in the span of 7-10 days.  In all reality, there will be more open terrain this weekend than there was for the Christmas/New Year time frame and similar numbers to that of MLK weekend.  If we can get some cooler air and snowmaking for the weekend than it will wind up being pretty sweet!

Here is your reminder about the upcoming 2018 version of the Ski Southeast Summit at Snowshoe Mountain.  We’re less than 3 weeks away now and you still have time to take advantage of 20% off lodging, free lift tickets, and First Tracks that Sunday.  Click the link below to read more and make sure to sign up today!

Stay tuned all week as I’ll get you all ready for the holiday weekend.  Is it Friday yet?

Previous Post
A Day for Ducks and The Young at Heart at the Ski Resorts!
Next Post
Ski Southeast Update for 2/12/2018: The thaw and rain sticking around.