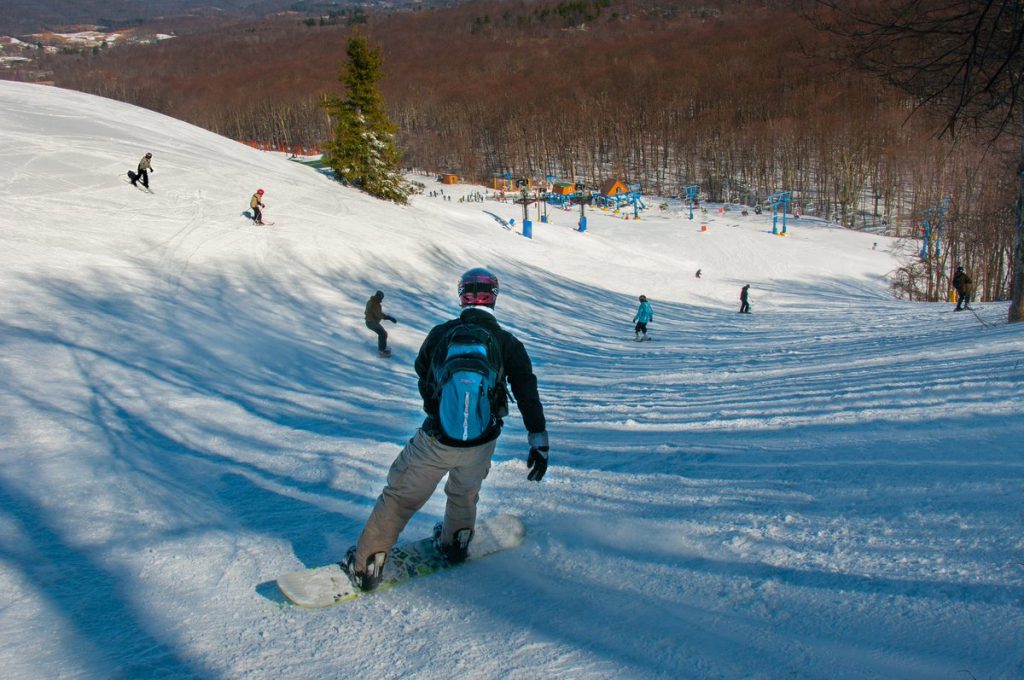 The Great January Thaw of 2017 has begun as temperatures this morning are super warm out there.  Every ski area is in the 40’s and 50’s this morning with Wisp Resort in Maryland taking the cake with a temperature of 59 degrees already…at 8am!  We saw some rain move through the region yesterday and last night.  It’s a bummer to see that most of the natural snow in the woods and off the trails has melted.  The warmer temps are “gobbling up the last of the snowcover” according to David Lesher up in Canaan Valley.  Interesting stat: The Canaan Valley area has seen 17 consecutive days with measurable precipitation.

It looks like yesterday afternoon saw improving conditions down here in North Carolina, as the fog cleared off and conditions actually looked pretty good.

As I mentioned yesterday, today is probably going to be the best day for the rest of the week before all of the weekend crowds show up.  All of the webcams show some really good looking snow conditions out there this morning.  There’s some clouds and what not but there is also some sunshine trying to peak through as evident from the Wintergreen Slopeside cam. 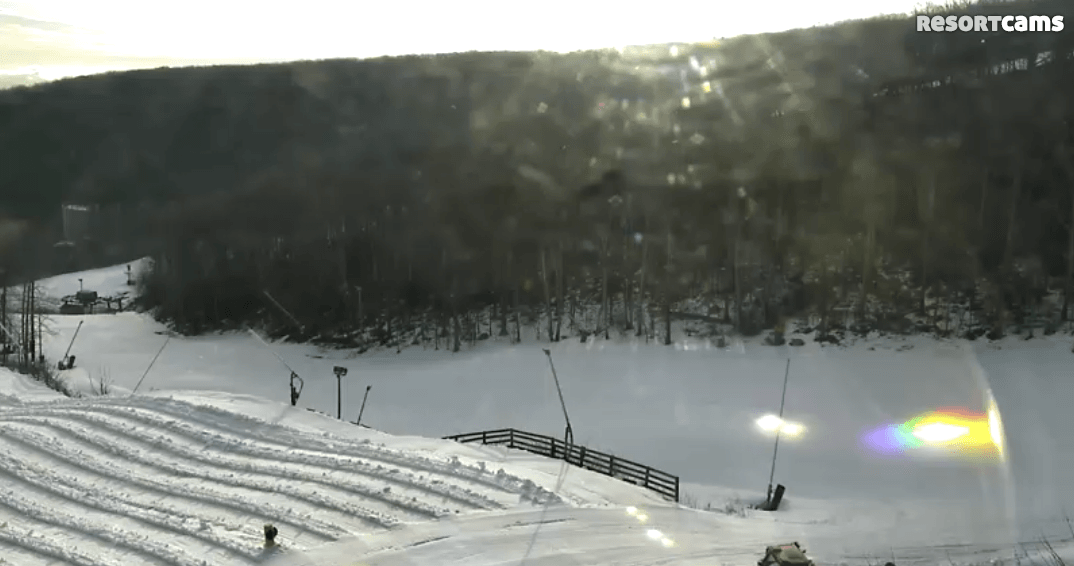 Temperatures are going to be on the warm side today (possible 60’s for some!) and combined with the underdeveloped snow of the last 24 hours and we will have spring skiing conditions in effect today.  There are several mentions of “granular” on the snow reports and that means soft, slushy snow by the afternoon.  It should be fun!  I’d love to be getting some riding in today personally.

Unfortunately, tomorrow will see the rain chances creep back in and last through the weekend.  Brad Panovich sent us his latest forecast for the upcoming MLK weekend and you can watch it below.

I am so jealous of him right now as he is out in Colorado getting lots of powder.  I follow a lot of weather blogs and social media accounts from out west and in general they have all been getting pummeled with snow (Tahoe has been INSANE) which makes this upcoming warm stretch even harder to stomach.

This January thaw happens every year so it shouldn’t come as a surprise to anyone.  That said, it’s been a while since we had an extended one like this.  Brad mentions colder weather returning in a couple weeks or so.  Hopefully we can make it there without things looking too terrible.  It is what it is though and that’s just how it is here in the Southeast.  Winter is just one big roller coaster of emotions for us snow lovers.

I’ve mentioned all week about the probability that several resorts would open up more runs throughout the week.  I’ll probably go over the detailed trail counts tomorrow in more detail, but I just wanted to mention that Wisp Resort opened several more runs and are up to 23 now.  Wisp got kind of a late start on the season I feel like but they have caught up rather quickly.

Also, just a little kudos to Winterplace as they are up to 25 open trails now.  They’re only 2 away from being 100% open.  That 25 number has them tied with Canaan Valley for second most runs in the region right now.

Snowshoe currently has by far the most open terrain in the region with 53 trails and if you are looking to head up there anytime soon to partake in the fun, they have two really good lodging specials right now.  The first is their Peak Season Flash Sale that requires you to book by tomorrow so jump on it! 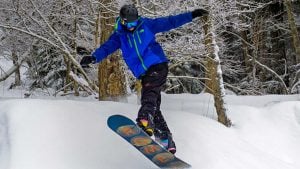 Surprise! You’re favorite Southeast ski resort is offering 25% off lodging – but only if you act now! They say time flies when you’re having fun, so we’re a little concerned that with all this powder, winter will be gone in a flash. We don’t want you to miss it, so take advantage of this peak season flash sale while you can! Also receive a relaxed cancellation policy of only 7 days instead of the standard 21 days.

Welcome To the Mountain!! Get 30% off your stay of four or more consecutive nights and enjoy a room upgrade, if available.  This offer is valid for stays between 1/5/2017 and 03/23/2017 and is based on consecutive night stays at any Snowshoe managed vacation rental property during non-holiday dates. Offer is not valid for February 17-19, 2017.

Both are really good deals!

Enjoy your Thursday.  The weekend is almost here!

Previous Post
Brad Panovich Forecast Update: January Thaw
Next Post
A Decent Looking MLK Holiday Weekend is Ahead of Us