Lots of Blue Skies and Smiles This Past Weekend 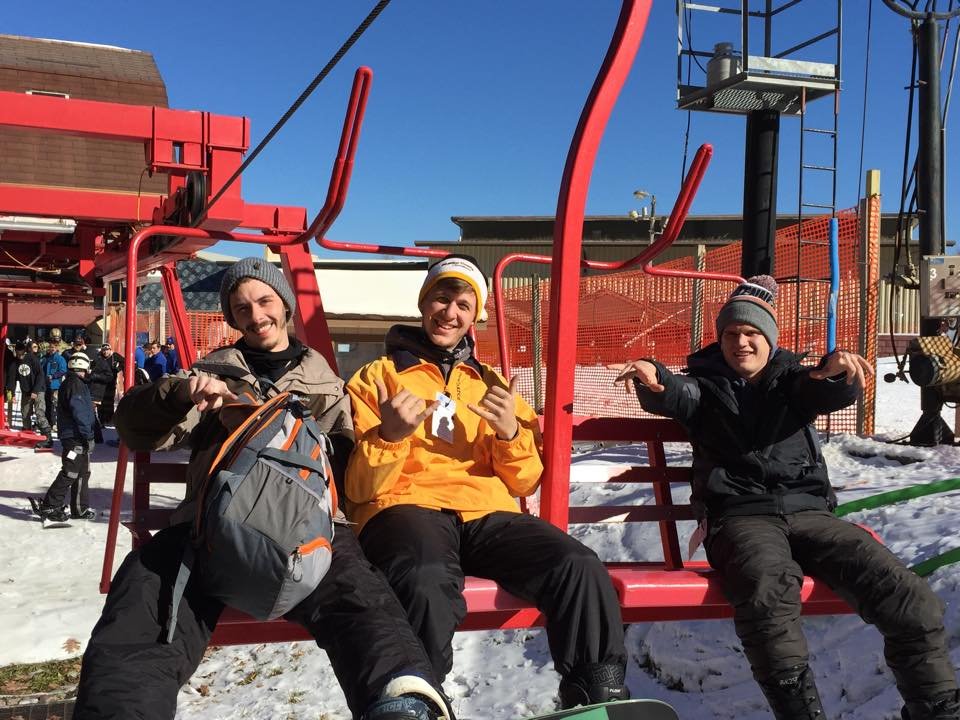 Wooo what a weekend!  After cold and snow/snowmaking all last week, we were treated to blue skies all weekend long.  It was awesome.  I made it out to Beech on Saturday and hot-lapped all morning and the first part of the afternoon.  Minimal crowds + blue skies + hoody weather + great early season conditions equals so much fun!

Head on over to the messageboard and check out my TRIP REPORT to see some more photos. The story was the same everywhere else.  I’m scanning through social media and every resort has photos of good snow, blue skies, and tons of smiles on the faces of people.  Check out a few of those below.

It’s so nice to come in this morning to do the snow report and have numerous resorts to have to get info for.  It’s kind of been a slow start to the year, though not as slow as you’d think, but it looks like we’re finally getting into prime time as a majority of the ski areas in the region are open for business on a permanent basis now.  I guess it is the middle of December now.  It’s crazy to think Christmas is only 10 days away!  Where in the heck did 2014 go?

The next week looks pretty good.  It won’t be terribly cold, but it won’t be warm either.  On a random note, there’s some crazy inversions right now.  It’s 45 degrees atop Beech Mountain at 5,500 feet.  Just a couple miles away and a couple thousand feet lower and it’s 23 degress in Banner Elk.  Crazy.

Anyways, we’ll have some nights of snowmaking during the middle of the week to help fluff things up.  The weekend is where it gets interesting.  Friday night through Sunday looks like a mixed bag of wintry precip that will finish up as snow.  There’s still some uncertainty about the weekend though so hopefully we can get that forecast to call for more snow than not.

That’s it for now.  Check out the SNOW REPORT for a detailed look at trail count and snow conditions and what not.  We’ve got 12 open resorts to choose from currently.  If you can play hooky from work, it’s a good week to do so.  You can get some turns in before the holiday crowds and the weather is going to be decent.  I love my job, but sometimes I miss the days of college where I would skip class during the week to go riding.  Ha.

Previous Post
SEEING THE WHITE STUFF FOR THE FIRST TIME
Next Post
Join Us for the 2015 Ski Southeast Summit at Snowshoe Mountain!