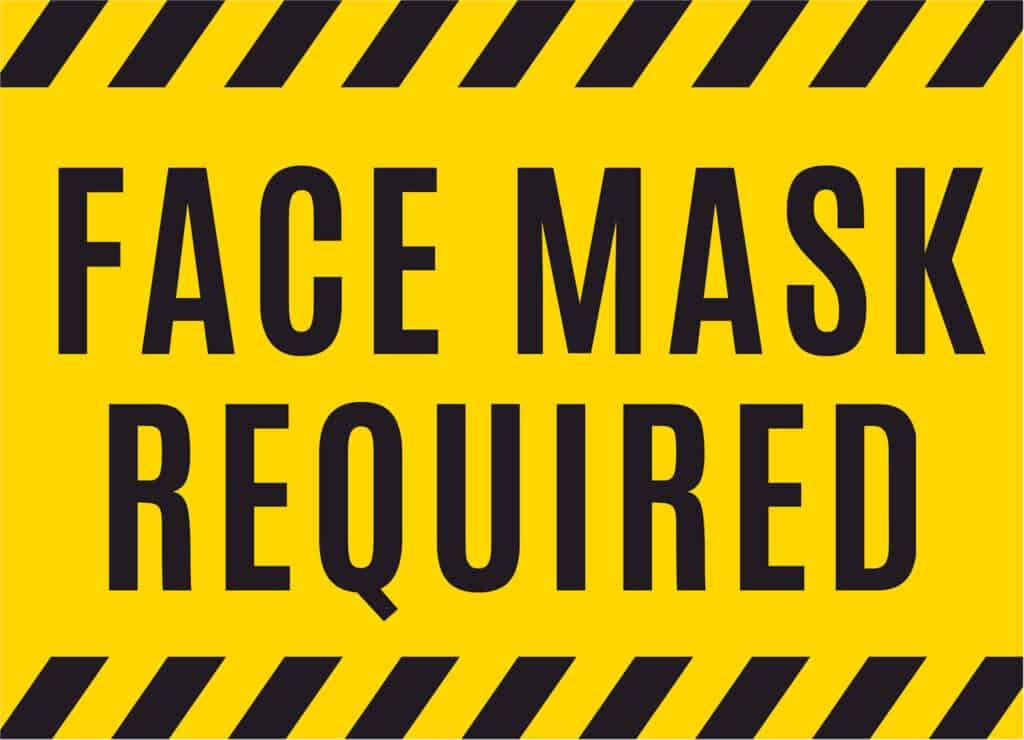 For those of you who know me, you know just how much I am a news junkie.  Not a Facebook trolling news gatherer, but someone who enjoys getting the news from news outlets, both local and national.  I also enjoy news and sports talk shows, as I respect someone’s opinion, even though I may disagree. I just like gathering information of the day.

One of my favorite radio talk shows is a middle of the road, two-hour, five-day a week show that airs Monday through Friday on West Virginia Metro News.  The show entitled, Talkline, is hosted by a long-time friend Hoppy Kercheval.  He takes on all forms of subjects and is not scared to dive into the world of sports or outdoor activities.

This past Friday, he brought on a guest to discuss the start of the high school football playoffs in West Virginia.  Before going into detail about the upcoming games, the guest announced that he heard that West Virginia’s Governor Jim Justice was going to announce the delay of winter sports in the state.  This all coming about as I awaited the beginning of the governor’s Friday media briefing on the COVID-19 pandemic.

Needless to say, when I heard those words, winter sports, my ears perked up just like my cat’s ears when I shake their treat’s box.  At the same time when I heard those words, I quickly realized that I wished my doctor had given me a larger dose of blood pressure medicine.  I was basically stopped in my tracks as, well winter sports, is well, winter sports.  You know, skiing, snowboarding, snowshoeing, those types of activities that are near and dear to all of our hearts.

With the media briefing expected to begin at any minute, I quickly picked up my phone and began trying to get an answer, prior to the official announcement from the governor.  After getting voice messages from my first three attempts, I decided to send out an array of text messages, thinking maybe I would get a quicker response.  All during this period of what was only about five-minutes I told myself to keep breathing, knowing that oxygen to the brain was an especially important bodily function at that moment in time.

The Hemlock Inn in Blowing Rock

Discover the magic of Blowing Rock, NC with a relaxing stay at the beautiful Hemlock Inn. This historic inn, set just off main street in downtown Blowing Rock, is within walking distance to many of the high country's activities and attractions for all seasons. The Hemlock Inn is the perfect place to relax after a great day on the slopes. They are mere minutes from Appalachian Ski Mountain and a short drive to Sugar and Beech Ski areas as well.

Walk to restaurants and shopping as Main Street in Blowing Rock is just a couple blocks away! Visit their website for more information. Click the ad to the right or call 828.295.7897 for reservations!

Before I could personally get in touch with those who might have an inside track to what the governor was going to announce about winter sports, his third media-briefing of the week was starting and with my ear buds firmly implanted I listened to every word as he was announcing several executive orders pertaining to the pandemic and the state’s efforts to slow down the virus’ spread.

As he began to speak about his order on winter sports, it dawned on me (actually hit me like a ton of bricks over my head), could it be the winter sports that was going to affected were upcoming winter high school sports such as basketball, swimming and wrestling that will be delayed?  A sense of ease or calm quickly came over me with that thought, but then during this pandemic, I have come to realize that really isn’t anything that you can depend on, until it is a certainty.

So when the governor got to his winter sports executive order, he went directly to outlining how he thought it was in the best interest of everyone if those high school sports that I previously mentioned be delayed until a January 11 start.  I really feel for the young student-athletes that are affected by the decision as many have already started practice for the upcoming season.

About the time I was learning from the governor that his winter sports delay directive did not involve outdoor activities such as skiing and snowboarding, I have to admit that on one hand I was relieved for the state’s ski industry, but again saddened for the kids.  But hey, they can now work on their pre-season conditioning on the slopes instead on the court, mat or in the pool.  Just saying.

Not long after the governor announced the winter high school sports delay through his executive order, I received a phone call from one of my industry contacts that I had reached out to, prior to the official announcement was given.  I informed him of the decision and without hesitation, he asked me if I had come in off the ledge yet?  I just laughed and again took an extremely deep breath.

As I have discussed in this space in the last couple of weeks, there are a lot of questions pertaining to the 2020-2021 season.  On top of that, weather permitting, we could see the start of the season in just the matter of days at the high elevations, where nighttime cold temperatures are in the forecast in the coming days.

One of those questions is how and when face coverings are going to be required.  That was answered in another executive order issued by Governor Justice on Friday as it calls for mandatory face coverings to be worn anytime someone is in a public place.  These public places include inside facilities at ski resorts, at least in West Virginia.  This means that the sign on any door you will be seeing means just that, face coverings are going to be required. So please be nice to that young employee who may be giving you a friendly reminder to do so.

The ski industry in the southeast, and as a matter of fact across the country, has done a lot of work to set everything up for a safe season for everyone.  Please remember it is going to take all of us to work together so that the plug doesn’t have to be pulled on having fun in the outdoors this winter.

That’s it for this week, thanks for joining me for my weekly thought process. Just remember whether it be cold or whether it be warm, we’ll weather the weather, whatever the weather will be.  I still believe this season is going to be a lot of fun but challenging. But we can do this if we all just work together.