Just Some Updated News and Notes 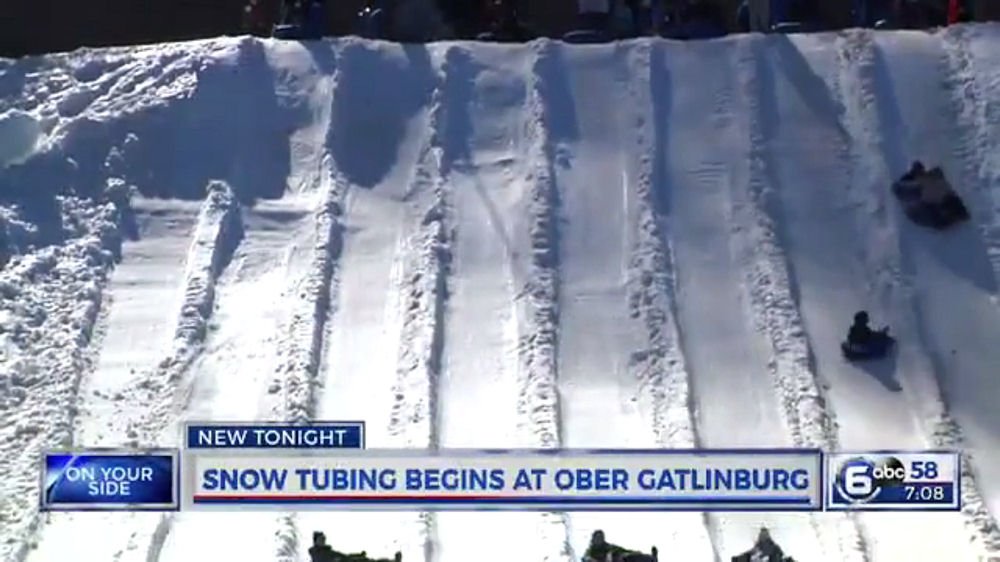 Joe Stevens has cranked up his season for us with his annual “What the Experts Think” post via his Snow News is Good News column. Joe reminded me that this is his 11th season with SkiSoutheast.com. Gracious how time does fly?

Thanks to Joe for being a part of our content team. For those unaware, Joe has been about the ski industry for about as long as there’s been snowmaking equipment. JUST KIDDING Joe. Joe HAS been a “major player” and spokesman for skiing and snowboarding in the Southeast and mid-Atlantic from his days with Snowshoe Mountain and his tenure as the Official Spokeperson for the West Virginia Ski Areas Association. Joe operates www.GoSkiWV.com as well as post his weekly column for us. His connections with hundreds of television personalities and news stations has always been invaluable to us here and for all of the ski areas of the region. Even though he is a dedicated “proponent of all things West Virginia”, nobody can argue with the fact that he speaks about and promotes all of the ski areas of the region as his philosophy has always been, “What is good for North Carolina, Tennessee, Virginia and Maryland – is good for West Virginia – and vice versa.”

Be sure to check out Joe’s first post of the season – What the Experts Think.

John serves as the Winter Sport Director for Ober Gatlinburg Ski Area which is located in Gatlinburg, Tennessee and within just minutes of the Great Smoky Mountain National Park. It may come as a surprise to many of our readers but the GSMNP is THE most visited national park by DOUBLE of all of the national parks in the United States. It welcomed over 10 MILLION visitors in 2014, with the Grand Canyon second at 4.6 Million. Yosemite pulled 3.8, and Yellowstone 3.2.

That said, the park and Gatlinburg is a HUGELY popular vacation destination as the park itself provides an economic hub generating over $734 million in 2013 and supports 10,734 jobs in surrounding communities.

(We covered some economic impact news last week via the NC Ski Areas Association press release. Click here to view that presser if you’d like.)

Ober Gatlinburg may be one of the smallest ski areas in the Southeast and mid-Atlantic at 38 skiable acres, 9 slopes and trails and 600′ vertical – however it may ALSO surprise our readers (and probably a bunch of other resort marketing departments) that their website, www.OberGatlinburg.com, is the 3rd most popular (visited) website in the ski mountains that we cover from Wisp Resort in Maryland, all of the West Virginia, Virginia and North Carolina ski communities.

Ober added a mountain coaster that is nearly identical to the one located at Wisp Resort and they have plans to continue to grow their activities and amenities offered. Bear in mind that their indoor ice arena is huge AND they offer the only aerial tram from downtown to the ski area.

…and this very popular ski mountain offer Snow Tubing as well and they just opened the tubing hill for the season as witnessed and reported by our friends at WATE Television in Knoxville, Tennessee.

On Sunday SkiSoutheast.com reported that Ober Gatlinburg uses two different snowmaking products and efforts to make snow – one of the ski slopes and another on the tubing hill. We loosely described the process but thanks to John Cossaboom we have the “deets” for you. John shared this email:

Mike,
I was reading your Sunday column regarding Ober Gatlinburg’s “Snow Crystal” technology.  While you were close in the description of our Sno-Magic equipment, there were a couple of errors that I’d like to clear up.

Ober Gatlinburg currently has four Sno-Magic machines.  Each can produce up to 50,000 pounds of product each day, at temperatures up to 70 degrees.  The product they produce is actually ice granules, similar to the ice you get at your favorite fast-food restaurant.  These ice granules are produced rapidly within each machine and then pushed through long hoses by air.  We started the machines on October 8, and ran them 24/7 in preparation of a November 21 start of tubing.  Due to the amount of product each machine can produce, they are not practical for use on large ski slopes, but work great for a confined space such as our tubing hill.  When we opened on Saturday there was an average of four feet of product on the hill, which has now been supplemented by conventional snowmaking.  It is one way that we can guarantee that we will be open for tubing for the Thanksgiving weekend, even if we are not skiing.

Once the tubing has plenty of base depth, we will continue to use the machines to produce product for the loading and unloading ramps of our chairlifts.

It is really amazing technology and I invite you to see it in person.  Just let me know when I can expect you.

Thanks to John for sharing that with our readers.

So until next time….THINK SNOW! THINK COLD!