JUST SOME TIDBITS FROM MIKE… 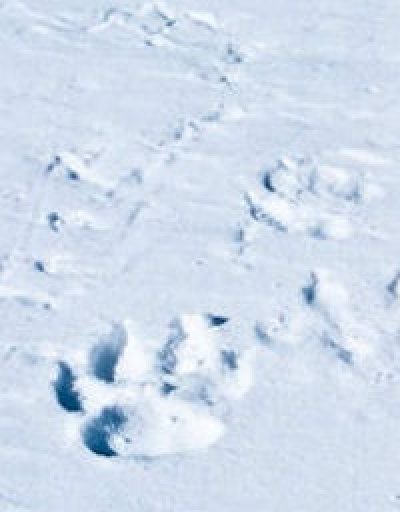 We haven't heard from many of the ski resorts as to just how good the MLK weekend crowds were. I think it's safe to say that every one of our resorts had a brisk-to-great weekend in terms of revenue and skier visits. One resort that we CAN provide details on is Wisp Resort where GM Tim Prather shared that the Maryland ski resort broke an MLK Weekend record with revenues UP 11.24% over 2011 – the previous record. Bear in mind that last season (2012) was a challenging one in which snow and cold arrived just in time to provide some brisk crowds.

A well timed snowstorm brought 6-12" of snow and plenty of cold temps to make snow last week and that got the visitors excited to make the trek to the mountains of the Southeast and Mid Atlantic this past weekend.

Joe Stevens sent us an email this morning which reflected that all of the West Virginia Ski Area numbers reported were "up".

We've still been "tracking these wolves" and as we understand it there is a staff meeting happening at Wolf Ridge wherein there could be an announcement about the current operations status of the mountain. It is our understanding that NO SALE has taken place and the word on the mountain is that it is doubtful that will happen anytime in the near future, if ever. However discussions have been ongoing with a new management team that promises to "take things up a notch".

More rumor? Who knows at this point but we have spoken with three insiders who tell us similar stories that there "is change taking place" on the mountain. None of these changes have anything to do with ownership of the mountain.

We have NOT been in contact with the new managers at the resort as they have not returned our calls, however they DO seem to be more internet savvy. They have recently deleted older references to Wolf Ridge on Facebook and combined those with the one that THEY implemented recently.

Comments are wide ranging and some followers are asking whether there are new owners. We think that has MORE to do with the fact that there is EVEN a presence on Facebook, rather than any on-mountain changes at this time.

Seems MOST of the emphasis on everything being posted is on the restaurant and how great the meals there are. Hopefully the menu of available slopes and trails will be better shortly. After 36 hours of steady snowmaking, Wolf is still at (6) of (22). From what we understand they plan to open more "soon".

It is our guess at this time that if there IS indeed a change in management or even a more involved managing of the resort on the part of these new peeps, then one of the next changes will probably be the re-launching of the WolfNC.com website which has been up and down more times than the "Drop Zone" over at Carowinds.

Any of our readers ready to do a weekend Summit at The Wolf?

email us your thoughts and comments to: [email protected]