JUST DEAL WITH IT, FOLKS 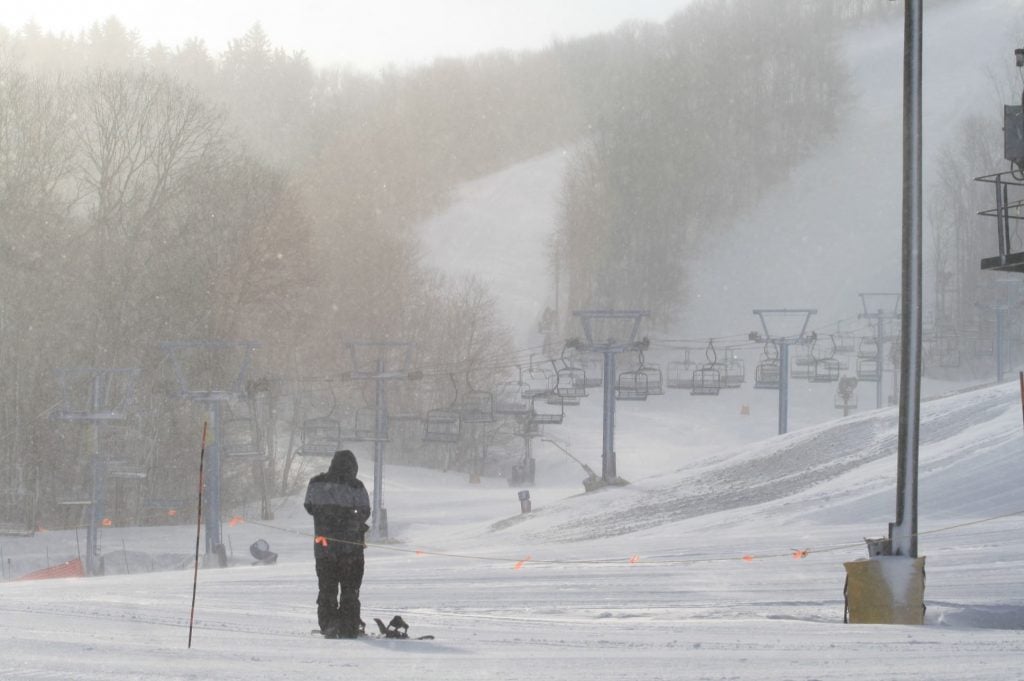 Last week, by unanimous decision, it was decided that winter was going to last another six weeks. You see the majority of those professional weather rodent forecasters didn’t see their shadows, so good news skiers, snowboarders and snowtubers, your snow isn’t going to go anywhere and there is still plenty of time for you to enjoy winter this year.

I probably responded to at least 50 Facebook posts on Thursday, when bodily harm was proposed for the various animals that forecasted the continued cold weather trend that has been with us so far this year. Okay, I know I’m a bit biased when it comes to cold weather, as it puts food on our table and a roof over my family’s head. Also, at least in West Virginia, jobs for 5000 people can be attributed to the snow sports industry that basically last for a mere four and a half months. 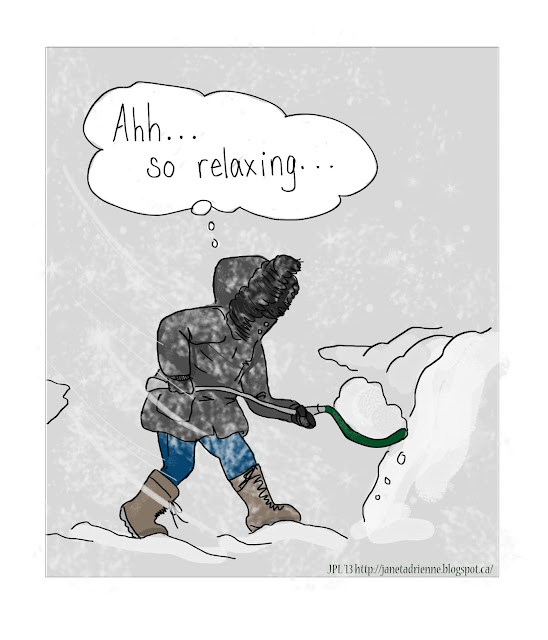 It’s winter folks, if you don’t like living in a place that has four seasons, well you know that tried and true phrase, “Don’t let the screen door hit you, etc, etc.” Hey, I do get it, you don’t like the higher electric bills and nobody does or the fact that you might have to shovel your walk or scrape your vehicles a couple of times. How annoying (insert sarcastic tone, here). There are thousands in the southeast region that actually enjoy when the temperatures drop below freezing and the sound of snowguns can be heard in the higher elevations from Tennessee to Maryland. I know you’ve heard about the rite of spring, well playing on snow is the rite of winter for lots of us. 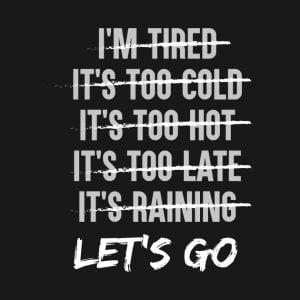 I have mentioned the following in previous columns, but, one of the greatest enjoyments I have had in my 30 plus years in the ski industry is seeing the reaction of young people seeing snow for the very first time. I have always enjoyed seeing the transformation from being one who only played on beaches, to one that now included snow in their recreational endeavors. Sometimes that came about by insisting that something new be added in their lives, like skiing, snowboarding or snowtubing.

Along the lines of complaining that the rodent weather forecasters had predicted winter staying with us a while longer, I have also started seeing the annual countdown to spring. It’s like seeing Valentine candy out in stores on January 1. I know, I seem a little cranky this week, but I just get a little put out when everyone wants to jump ahead and not savor the moment that they are in at any given time of their life. Another case in point, I have run 10 marathons and only on a couple of those 26.2 miles, did I take the advice of my darling wife and look around at what I was experiencing, not just at the next mile in front of me. I now tell any of my running friends, doing a marathon for the first time, to take mental pictures throughout the 26.2 miles, especially the final mile, because it is a moment in your life that is worth remembering.

Now for some good news this week. Have you taken a tour around the webcams from all of the resorts in the region? It is sweet out there right now on just about every slope and trail in the southeast. Yes, folks we are in the season of winter and so far winter has been good. So again, for those of you that don’t like winter conditions, well you know my thought about that matter. A couple of times this season, just when the “T” word (thaw) was being tossed out there, Mother Nature has stepped up and dropped the temperatures in order for the hundreds of snowmakers in the region to get back to work and work their magic. Any frequent reader of this space knows my thoughts on those guys. Enough said on that subject.

We are now beginning the downside of the 2017-2018 season, believe it or not. It seemed like just yesterday that the ropes were dropping for the first time in early November in North Carolina and later that month in West Virginia. Where has the time gone already. This is the time of the season when everyone expects the conditions to be their best and this year that is exactly where we stand at each and every resort in the region. This despite the fact that a lot of people were pretty ticked off at that rodent weather forecaster last week and counting down the days to spring already.

If for some unknown reason, you haven’t made your first turns of the season, it’s not that time is running (it is), the conditions are at their best right now. It’s been a couple of years since the industry has been in this situation with as many trails open this time of the season, with as much coverage there is out there right now.

I have always been a proponent that it is not the amount of snow on the slopes that really counts, as you really don’t need that much snow to let gravity be your friend and have fun sliding, but the condition of that said snow. I have added something this season in connection to that thought and that is the overnight temperature on the slopes. Why you ask, well even if your favorite ski resort can’t make snow overnight, if the temperatures allow, grooming will occur and that means virtually a new surface when the rope drops in the morning. So if you are concerned about the conditions of the slopes, just check if grooming occurred and if so, go for it, life is good.

If you are wondering if I responded to the “Anti-Rodent Weather Forecaster” comments, you bet your sweet snowgun and groomer I did and probably got defriended for doing so. You know what, I can deal with it.

Previous Post
A Mixed Bag of Winter Tricks Across the Region…More Slopes Open Than at Any Point in the Season.
Next Post
A Good Way to Start the Week