Watch the 8:30am Raw Feed LIVE Broadcast From the Snowshoe Village! 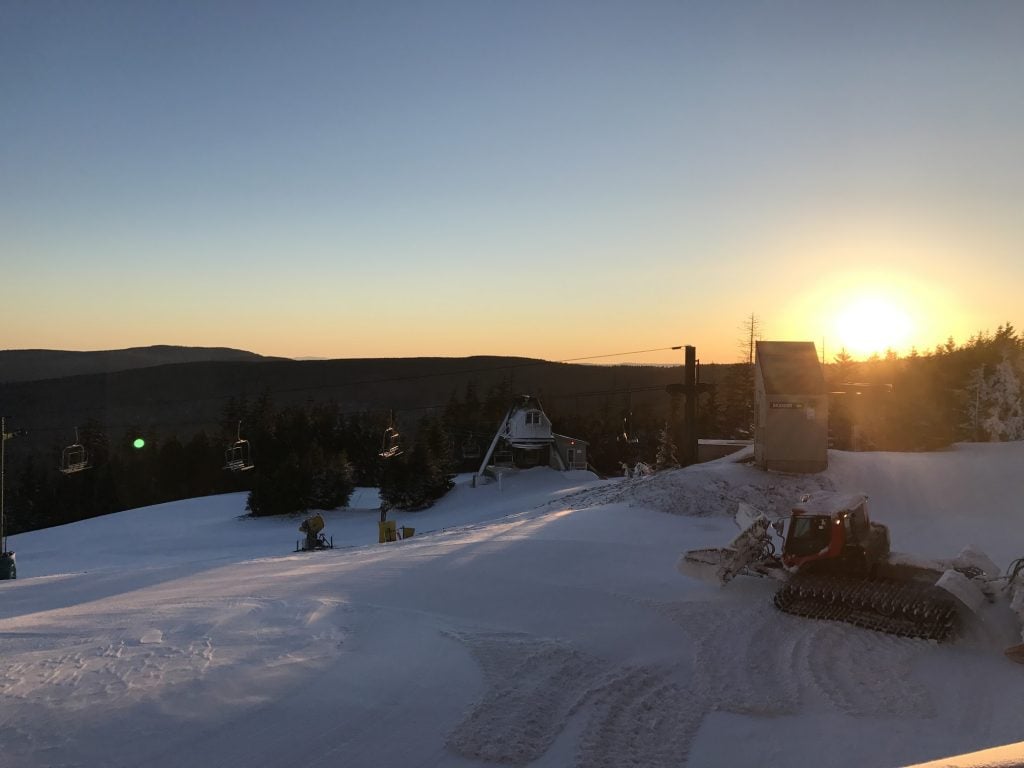 As sometimes happens, the WIFI in the Village area did NOT want to cooperate, (one time it works, the next it doesn’t) but here is the RAW feed as we tried to fit everyone into the conversation in 15 minutes!

We will update this page later in the day with some photos and videos from the day on the slopes.

WATCH the video for the LIVE ANNOUNCEMENT OF THE WINNERS OF THE SEASON PASSES!

Also check the SNOW REPORT for all of the conditions across the region!

Previous Post
Snow, Cold, Snowmaking, and Summit Weekend Are All Here!
Next Post
Snowshoe Hosted a Great Summit Weekend; All Open Resorts in the Region are in Great Shape today!