I’ve Got an Itch…to Snowboard 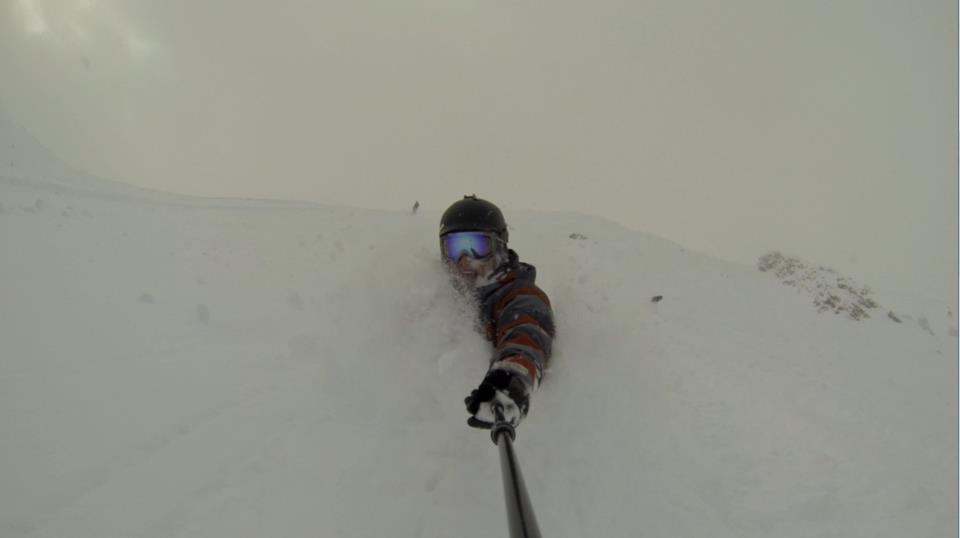 I don't know about you guys, but I am feenin' HARD for some snow. I was doing fine all summer up until about the end of September. I don't know what happened, but all of a sudden I was sick of the heat and craving the cold and snow. I've had a fun summer on the lake but now I am ready to ride.

For the last week or so, I have been watching snowboard vids, researching a trip out west this winter, scoping out deals on gear, and looking into a roof rack for my new car. I've got the snowboard itch…BAD.

It's crazy to think that it is October now. What's even crazier to think about is the fact that last year Sugar and Cat opened on October 31st. That's only 4 weeks away from now! Will it happen again this year? Probably not. A storm like Sandy happens very rarely, if ever, so I wouldn't be expecting any October openings this year. I hope I'm wrong though.

This was the scene at Sugar on October 31st last year.  Let's hope we see more of the same this year!

Now that we are in fall, winter forecasts are starting to come out. Everyone wants to know how cold it'll be and how much snow we'll see. So much so that some outlets put out initial winter forecasts in June and July now, which is crazy. I've read several forecasts thus far and some look really good for us, and some don't. Long term weather forecasting is a pretty big challenge, so I wouldn't start getting too excited or too bummed about anything you've read thus far.

I'm hoping WCNC Chief Meteorologist and SkiNC/Ski Southeast partner Brad Panovich will have his forecast up in the coming weeks. The same goes for Herb Stevens. Both of these guys have a pretty good handle on what to expect for the snow lovers here in the Southeast. Be on the lookout in the near future as I'm sure we'll have something to post from them. 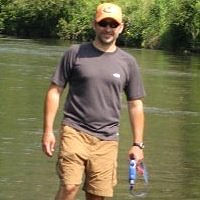 If you guys haven't heard or read the announcement, Tim Bahlke is going to be doing the morning report for you guys this winter. I know you're probably saying, “Oh man, Kendog we're going to miss you. You're such a good writer and your grammar is awesome.” Fear not, Mike and myself will be chiming in throughout the season with our take on things, but Tim is pretty much going to be the new face of the site. I've had a couple convos with him and I think you guys will like what he has planned, as in way more content, pics, and videos. I'm pretty excited that Ski Southeast is going to have someone who will solely be focused on it and nothing else. It should make for a better year for you guys.

Before I go I figured I'd mention some good deals/sales going on right now. Beech is having their annual Super Saver Season Pass Sale. You can get a season pass for $375, which is a really good deal. They're only selling 200 of these so jump on it now.

Speaking of Beech, have you guys seen the new restaurant/bar they're building at the top of the mountain? It's going to be sick! I think I will be having many a beers up there this year. Also, they tore down the barn, which is kind of a bummer but it looks like getting off the lift won't be such a hassle now. I have a dream, that one day I can ride right off the quad without having to do the clumsy one footed kick thing.

Appalachian Ski Mountain also has discounted season passes right now. It's not quite as cheap as Beech's, but App is always your best bet to find snow thanks to their ridiculous snowmaking system. It looks like this deal runs through October 15th.

They're also having a couple other events this month. The tent sale takes place October 18-27th. I've been there the past few years and can tell you there is a ton of discounted gear on sale. Make sure to get there the first few days though as the best deals go quickly.

Cams! You know I got to mention the cams. You love em. I love em. They're everywhere now. We just added the Canaan cam today.

It's pretty sweet. Also, check out the timelapse feature I'm starting to implement across some of the cameras. That should make for some pretty timelapses of snowfall, snowmaking, and holiday crowds this year. Technology is cool.

There's really not too much else going on right now. As much as I wish it was ski/snowboard time, we're kind of in that lull period between summer operations at the resorts and winter ones. We've probably got a good 6 weeks to go before Sugar and Cat open, but I'm sure it'll go by quickly. Just not quickly enough!

Oh yeah, killglobalwarmingnow you can PM me about that 100 bucks. Haha. Just kidding.