It’s a Refreshing Day across the Region 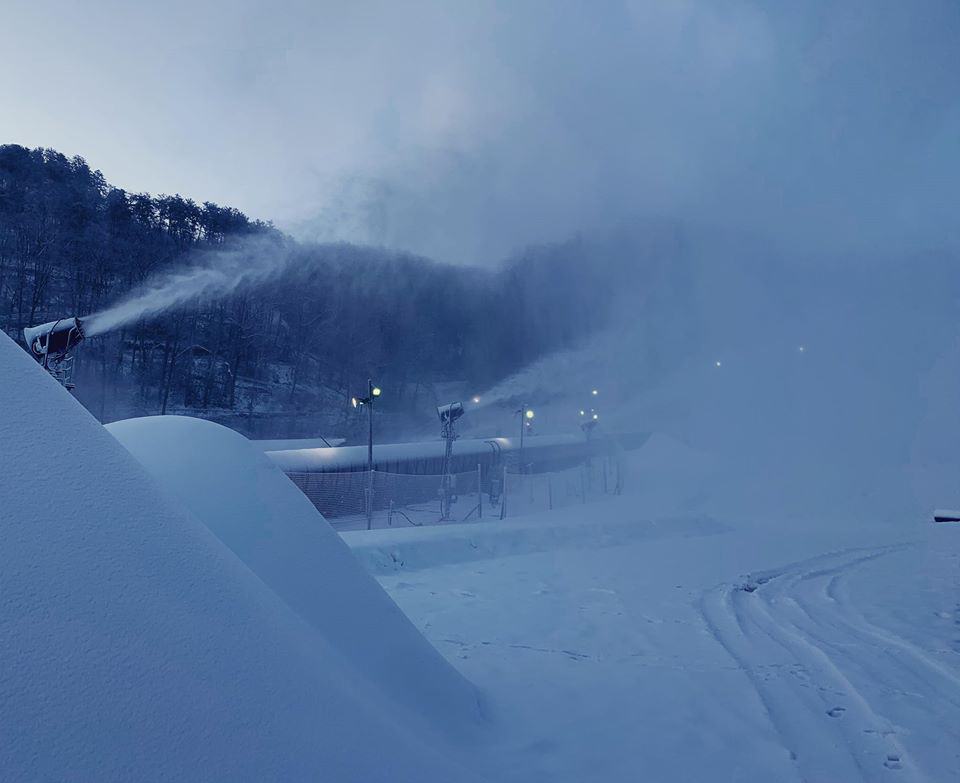 A refresher of sorts is underway on the slopes.

After the cold arrived last night (along with some snow), the mountains came alive with the roar of snowmaking as resorts refreshed the slopes after we received the rain the past two days.

Last night’s snow was on the lower end of the forecasts, but any snow is music to our ears. The big winners were Snowshoe and Ober Gatlinburg who each had two inches. Today’s featured photo is from Ober Gatlinburg this morning.

Nearly all the resorts saw an inch or less depending on the location. 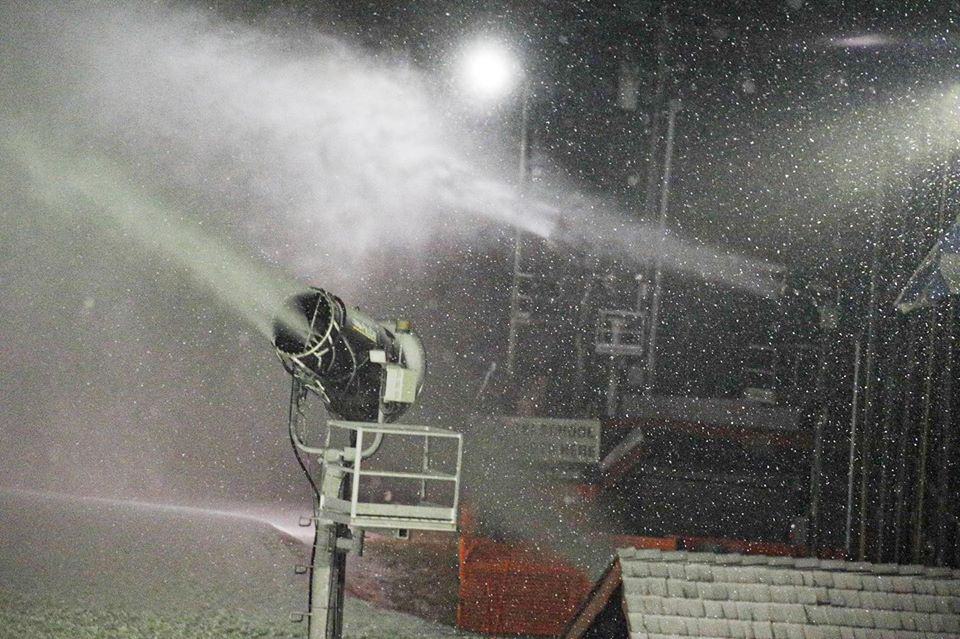 The cold, however, stole the show.

Temperatures are significantly lower than they were at this time yesterday – I am talking 30-35 degrees colder.

Check out these differences:

Multiple locations are in the lower teens with just about everyone else hovering in the lower twenties. That has allowed the mountain operations crews to get back to work coating the slopes with fresh snow, and you can already see improvements on conditions (Be sure to #ThankASnowmaker)

Check out this video that Snowshoe posted from the Western Territory yesterday. They are opening to drop the rope over there Saturday if things go according to plan.

There will be plenty of opportunities in the next couple of days to make snow to help the slopes get ready for the weekend.

Appalachian, Beech, Cataloochee, Snowshoe, and Sugar Mountain are all open for play today, and the conditions should be fantastic with a bluebird day today.

All five have been making snow so there is some fresh manmade snow mixed in with a little natural snow to ski and ride on.

With the cold, those bases with climb and we could potentially see additional slopes added to the list.

This weekend will additional resorts join the list of the open – we should easily reach double-digit resorts by Saturday. 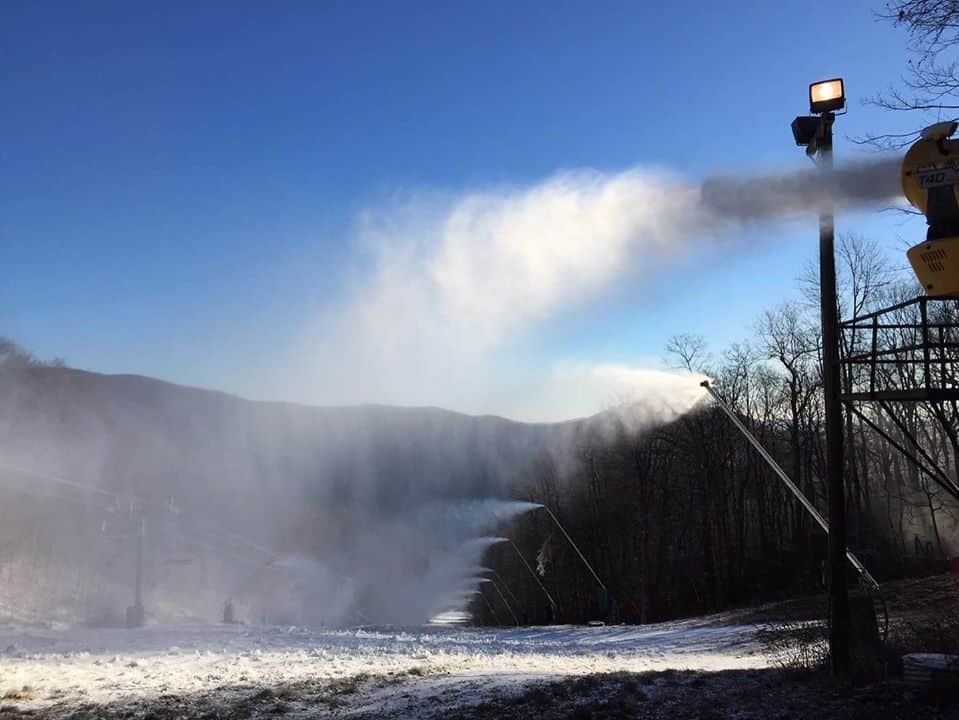 Wintergreen Resort has SnowPower on as their opening day is fast approaching.

While they haven’t announced an opening date just yet, Wolf Ridge is looking closer to primetime every day so it wouldn’t be a surprise to see them open the season this weekend.

Homestead and Ober Gatlinburg are two others to keep an eye on for possible openings this weekend, but nothing has been announced.

As we get closer to the weekend, we will be sure to provide updates as we get them on the opening plans. It is a busy (and exciting) time around the Southeast and Mid-Atlantic ski areas.