IT WILL COME, PATIENCE GRASSHOPPER 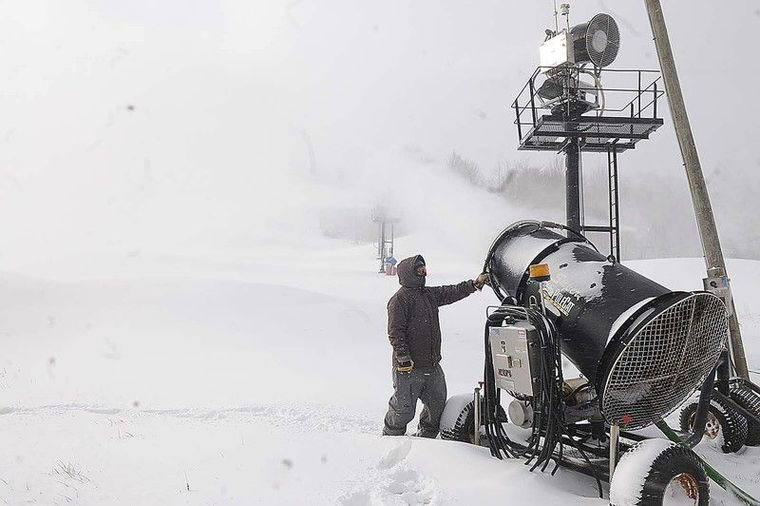 So here we are at the beginning of another ski season in the southeast region and unlike last year – things are getting off to a slow start. On the positive side of things, in North Carolina, four resorts – Sugar, Beech, Cataloochee and Appalachian have all been providing some on-the-slope fun for skiers and snowboarders. That’s a start and we can only go up from there. 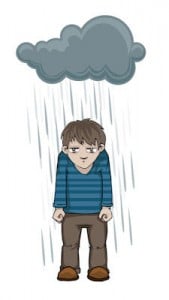 Sometimes I think the memories of folks who love the outdoors in the winter only go back to the previous season. If the year before was a good one, then why is it taking so long for the season to start this year. If the year before was a challenging one, the thought is the season is never going to be the same again. I think you understand my thought process. If you don’t maybe you are one of the ones that always has that cloud following you over head.

I am here to say, the season is going to get here and the early season challenges will soon be forgotten and the only thing that will lie ahead will be how many runs will every skier, snowboarder and snow tuber be able to get in this season. Anyone that knows me, understands for the most part I am a person that has a glass that is half full and looking at the pictures posted by all of the resorts in the region of the snowmaking that has taken place so far this season, when the rope drops, we will be in fine shape. 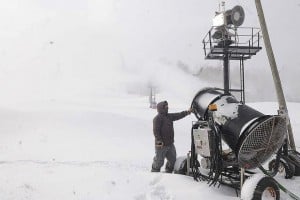 Sticking to the positive side of things, every skier and snowboarder around these parts needs to send a thank you note or even a Christmas card to the management team of all of the resorts. You see, not one resort in this region ever and I mean ever goes from season to season without upgrading their snowmaking operations. I am always seeing pictures of new snowguns or groomers being delivered or excavators digging ditches for new water lines that feed the on-slope snowmaking operations. If you don’t realize, all of this doesn’t come cheap and the snowmaking investment by every resort, makes sure that the product that every skier and snowboard enjoys during any given season is a good and enjoyable one. So as we come out of the Thanksgiving holiday, don’t forget to be thankful that all of the resorts in the southeast understand the importance of providing an excellent man-made snow product for everyone to enjoy.

In the late 90’s while I serving as Communications Director at Snowshoe Mountain, I can remember sitting in the management “War Room” around December 15, with every manager wondering when the season was going to start as all we could see out the window was green grass. We knew it would come, but “when” was the question of the day.  To take our mind off of the lack of snow, my wife Angie decided to travel to Elkins to take in a movie “Oceans’ Eleven.” I remember the temperature gauge on the car indicating it was 60 degrees outside, which wasn’t very encouraging. After getting to the theater and before sitting in our seat, we realized we weren’t the only Snowshoe employee with the get out of town attitude that day, as I can remember seeing over 20 familiar faces in the same theater. Hey what are you going to do, when you really have geared up to do something (that being the ski season) and you don’t have anything to do? You share your challenges (I refuse to call it misery) with your friends just because you can and they understand, because at the end of the day, there is nothing, not one little thing you can do about it, and as they say you have to sometimes just grin and bear it. 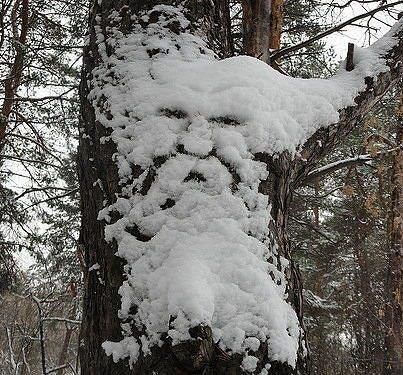 It’s going to come when it (the cold temperatures that is) comes, look out because there is going to be man-made blizzards everywhere on every resort in the region from North Carolina and Tennessee to the south to Maryland to the north. That means if you are fortunate to get out there on one of the first days that a resort opens this year or needing to add to its existing slope coverage, please understand that one of the most important pieces of equipment you are going to need is your goggles.

With that in mind I don’t want to hear any complaining what so ever that resorts are making snow on open terrain, just be thankful that they can make the snow and that you are out there making some turns, knowing that just a couple of weeks earlier you were worried that the season was never going to happen. By the way, be per-warned, the topic of making snow on open terrain is going to be a theme of an upcoming column, so if you don’t like it when it happens, I suggest you skip that one in a few weeks.

If you are still worried about when the season is going to swing into full gear, I suggest just keeping in-touch with skisoutheast.com. Your faithful editor, Mike Doble has again solicited the assistance of Brad Panovich, one of the best winter forecasters I know out there. Brad will let you know when it is going to happen and where, just be patient because it is going to come and you will be thankful when it does.

One final note this week, I would like to personally welcome Randy Johnson to the writing staff of skisoutheast.com. I have known Randy for more years than either of us care to admit. I am looking forward to reading his insight and stories this season and you should be also.