It Is Winter, After All 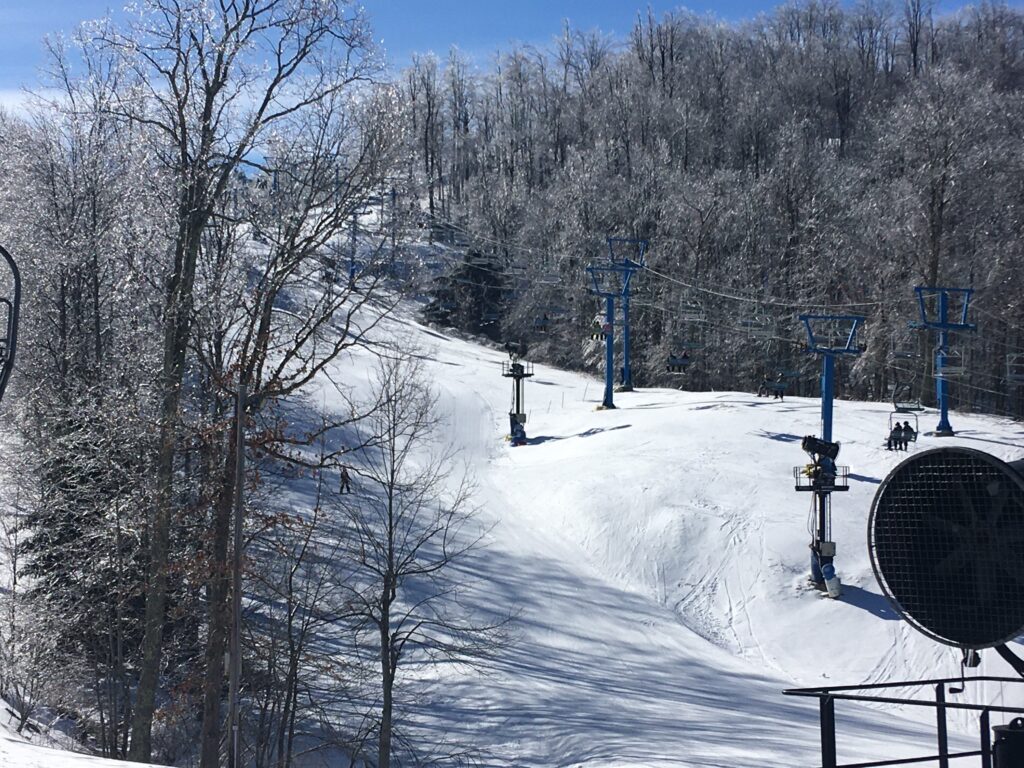 Correct me if I am mistaken, but the last time I checked the calendar, we were still in the month of February. I also realize that I am old school, but as long as I can remember winter occurs during this month.

With that said, believe me when I say my heart goes out to the folks that suffered without power because of the various ice storms and smiles to those that were fortunate to be able to play in the snow that was produced because of the cold weather.

Wait a minute, I believe these are the same folks that complain when it gets hot during the summer.

I am sorry folks, deal with it. In other word prepare for the cold temperatures late December into the middle of March and hot temperatures in July and August. I mean if you basically want the same thing all the time, I recommend moving to San Diego. That should make you happy if that is even possible?

For the most of us, our weather memories are good for about two weeks, maybe a month. You see, looking back to last year, the biggest difference between then and now is the fact there hasn’t been any prolonged warm periods. You know those seven to ten day higher than normal temperature stretches that put a hurting on the ski slopes throughout the region.

Video below was from Sunday at Winterplace Resort – shot by Brian Dix for SkiSoutheast.com

Nope, not this year. Yes, we have had a couple of days when the temperatures have been above the freezing mark and there has been some underdeveloped snow at the same time, but those days have been few and far between. I don’t even think I need all of my fingers and thumbs to come up with a number.

Because we have not had one of those flame throwing thaws, the slope conditions at this point in the season are the best in recent years. Just look at the pictures that are posted on this website, there is snow from tree line to tree line. On top of that, I can honestly say I have not once checked the reported base depths at any resort. Seriously, there is a lot of snow out there and it is going to be with us for a good while.

Now I know this winter has been harsh in some metro areas. I feel for the folks in Texas right now, having to deal with their outage issues and everything. That’s pretty rough, it really is. My family has had to deal with a few days without power also, but thanks to the hard work of the American Power Company’s lineman, life is good again on that front.

On that thought, talk about a rough job, one that I have all of the appreciation in the world. What I am referring to is the work of a power lineman who is out there days on end to get the lights shining again in everyone’s homes. I am here to say that we thanked each and everyone that we came across that was working in our area to get the power back on as quickly and safely as possible.

Now to get back to the point of this week’s column, I for one am happy that we are experiencing a rather normal winter. Just step back and think for a moment if we would not have had a normal winter during this COVID-19 pandemic. What I am getting at is that, because of the health restrictions, there has been capacity management (restricted numbers) at a number of resorts in the region this season and those numbers would’ve been smaller if less slopes were open and less lifts were operating.

I was in a lift line at Winterplace earlier today (Sunday) and heard folks wishing that the temperature was in the 50’s. It was 21 degrees when they made the comment. They didn’t like the fact that they had to wear so many layers. Oh, I came so close to making mention that it was winter, and it was supposed to be this cold during this time of the year. I think they may be relatives to the folks that complained to me while I was working at Snowshoe Mountain that, during a six-inch powder day, that they didn’t come to a ski resort to get snowed on and wanted a refund for their lift ticket. Ugh!

Due to the excellent winter we have been experiencing throughout the region, very few times have people had to experience snow making while they were skiing or snowboarding. This is my ninth day on the slopes this year and I have yet to ride through a working snow gun. The joy of a normal winter is when mountain operations can get all of their snowmaking done during the off hours and when the ropes drop in the morning, allow visitors to enjoy the slopes manmade snow free. That my friend is what it is all about. Seriously.

Because of the normal winter conditions and because a lot of skiers and snowboarders aren’t flying very much, the increased numbers at southeast ski resorts has been well reported on this website.

Because of the normal winter conditions, local ski shoppes (if you are lucky to still have one around you) are also doing tremendous business this year and that’s a good thing because that means a lot of new product is going to be on the shelves next season. Nothing like some new toys to play with on the slopes any chance you can get.

So, it’s winter folks and is going to be so for a few more weeks. I suggest you make some plans and head to your favorite resort for some more turns. I have the feeling you will thank me.

Previous Post
How Much Snow Has Fallen at the Southeastern Ski Resorts This Winter? Read on!
Next Post
Winterplace Resort Video from Brian Dix