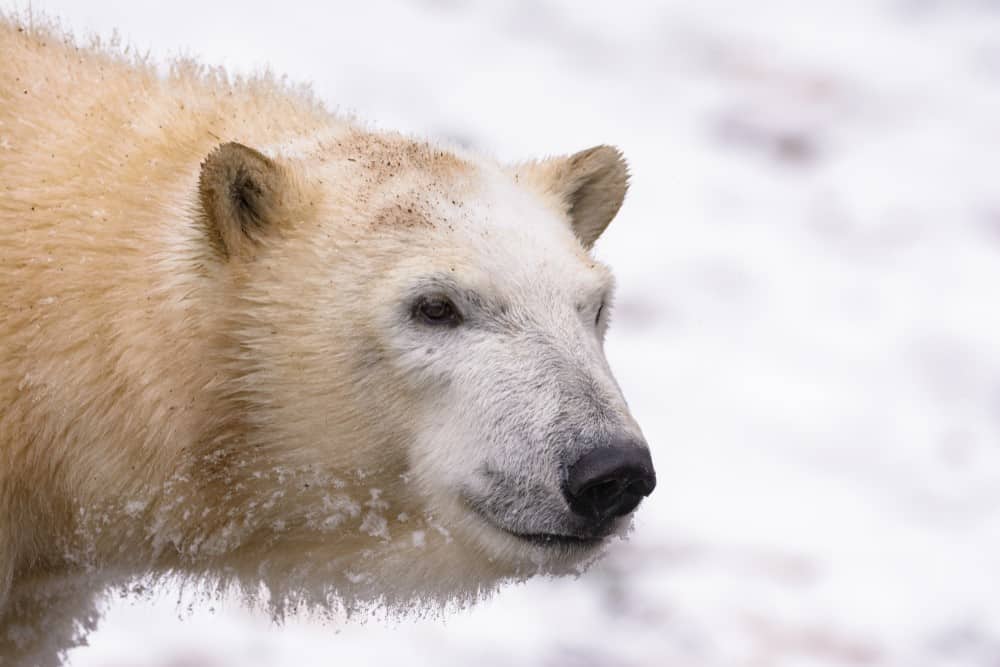 A few days ago Meteorologist Brad Panovich posted via his massive social media following about how this winter will be a La Niña affected winter.

That prompted a big response in my email inbox, a comment on our messageboard and some queries via our own social media content.

To be honest, it is simply waaaaaaaaaay too early to be making predictions or long-range-winter forecasts. Most meteorologists (including our own, beloved, Brad Panovich) won’t venture a winter forecast until October and November because there are simply too many variables. However, that won’t stop many from offering their own assessment of what La Niña might mean for ski resorts of the Southeast and mid-Atlantic.

I have already heard from some readers who have already pronounced the upcoming ski and snowboarding season as a dud, claiming La Niña’s always make for a warmer/drier winter for the southeast. I’ve heard some locals already predicting way more snow than usual.

Both have equal chances at being correct…and incorrect.

I can also share a recent tweet that Brad Panovich posted that probably shares some insight as to what his and other meteorologists forecasts might look like for this coming season. He posted, “I’ve got news for a lot of people – extreme weather isn’t just a #2020 thing. It’s been going on for a while and it’s only getting worse. Most of us are just noticing it more this year. It’s a clear sign of #ClimateChange.”

I and everyone here at ‘SkiSoutheast-land’ love us some Brad Panovich and he’s among the very best nationally at forecasting the weather – short and long term – but even he will tell you guys that while La Niña’s CAN be characterized as traditionally creating warmer and dryer conditions for the southeast – there’s also an equal chance, especially with all of the volatility of the weather these days of it being a colder and wetter season than normal, when all is said and done.

Want proof? Have a look at the numbers below:

The truth is La Niña by itself doesn’t count for every ingredient in terms of forecasting winters for our area. La Niña’s can be very weak and right now it’s anyone’s guess. We’ll leave the hard-core forecasting to Brad Panovich and our weather gurus, but perhaps I can provide this insight that might serve to provide some intel as to what we can expect for this winter ahead.

Using Beech Mountain, Wintergreen and Canaan Valley resorts are data-points, here are the snowfall numbers for those seasons.

(All over the place, right?)

(Well below average snows for all three seasons.)

(As you can see, the numbers are all over the place. Canaan, Snowshoe and Timberline were all at or about normal for two of the three La Niña seasons. 2016-2017 was well below average.)

Broadly speaking, La Niña gives us winters with warmer, drier conditions in the south. However, weaker La Niña’s have little to no effect on temperatures and snowfall in the region.

In short, it is a mixed bag of weather.

Additionally, you will rarely see meteorologists provide their long range winter forecasts until October and November, because so many variables go into those forecasts and it is just way too early to forecast.

Many of the local peeps I’ve spoken with are sharing that since this is 2020, to expect the unexpected! Most of the more-reliable weather websites are currently forecasting equal chances of warmer/dryer and colder/wetter.

Does a weather dartboard come to mind?

In recent years, Brad Panovich has offered his long range forecasts with decent levels of confidence. However, he has most recently also thrown in the ingredient to expect strong swings in the weather patterns with very cold and snowy outbreaks and milder/thaw swings.

Sounds like every winter I’ve ever experienced in the South.

Don’t fret at all over La Niña  and how or even IF it will have a real effect on our weather for this coming season. My early bet? A late start with a milder Autumn than usual. Normal snowfall and cold temps for the majority of the season and wild swings in temps on three or four occasions, bringing with it two-to-three really significant snowfalls and a few prolonged thaws.

I’ve been purposely very quiet in terms of offering any input on how our ski areas will be allowed to operate this winter in light of the effects of how states are dealing with covid-19. Several resorts have made early announcements and some are quietly working to implement systems geared to provide confidence for their guests. While ALL are scrambling – many questions still remain about the upcoming ski and snowboarding season and we’ll begin to address those questions in the coming days. Stay tuned. At the very least, it will be a very different season…and hopefully a great one for those of us who are prone to trust nature, ourselves and those we trust to offer the best options for our perceived safety and enjoyment.

Until next time, feel free to email me at [email protected]