Well, I guess we can now say that Winter has OFFICIALLY arrived.  It has been winter in name only these past few days but now the cold temps and snow have returned to the Southeast and Mid-Atlantic resorts.

It is going to be a bit colder out there today compared to yesterday.  Beech was at 46 degrees yesterday when I updated the snow report and this morning they are reporting in at 16 degrees.  The highs today are not supposed to get above freezing for most of the resorts – Ober can expect 34 with a few clouds in the sky.  The return to snowmaking temperatures is a very welcome sight for the resorts and the guns came on as soon as possible. 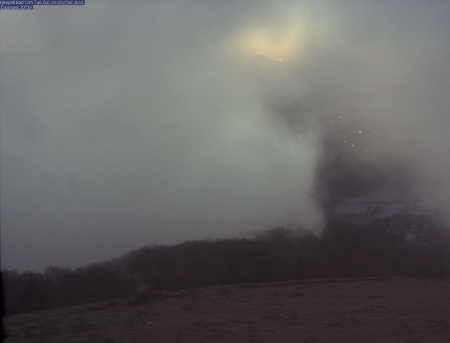 Can’t make out Cataloochee this morning for the flying snow

I imagine the resorts will continue to make snow as long as possible today.  A bit of the natural stuff will be falling from the sky as well, but it doesn’t look like any significant accumulations are expected as no alerts have been issued by the weather service. 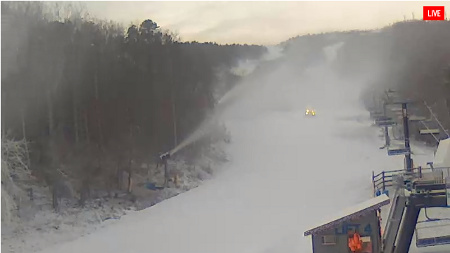 Getting ready for you at Massanutten

Quit a few of the resorts are not reporting any changes to their bases, which is good considering they’ve just been deteriorating as of late.  Of the resorts that are reporting base changes, Ober and Sugar both added about an inch, Wolf is reporting adding 5”, and Appalachian is close behind with an addition of 4”.  Cataloochee was in need of some snow as they had to close down a few runs, and are making the most of it now by making snow over just about the entire mountain.

The cold nights are with us for the foreseeable future, as are mostly clear days.  Tomorrow, Christmas Day, looks like it is going to be a phenomenal day to be on the slopes! 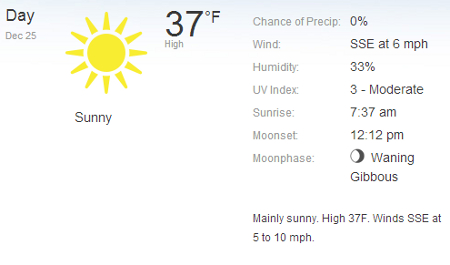 I’ve updated today and tomorrow’s hours of operations for most of the resorts on the snow reports.  I was reading the message boards this morning and saw where a couple of you were making last minute reservations for Snowshoe.  Apparently there is still some availability and those of you who can get up there are in for a treat for sure. 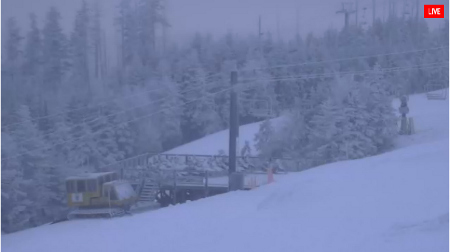 But thanks to winter’s gracious arrival, you are in for a treat no matter where you go. 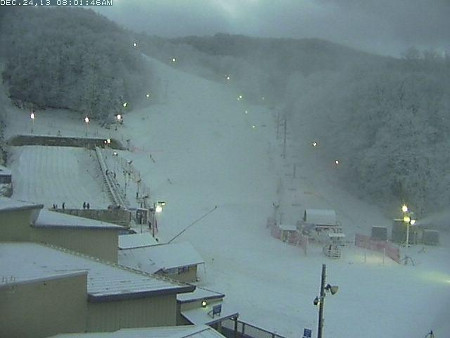 Ober Gatlinburg will have a white Christmas

Just a quick note regarding tomorrow’s updates.  I’ll update the snow reports as soon as I can, as they become available.  The First Trax post is likely to be a little later than normal as my son has BIG plans.

Take care out there today.