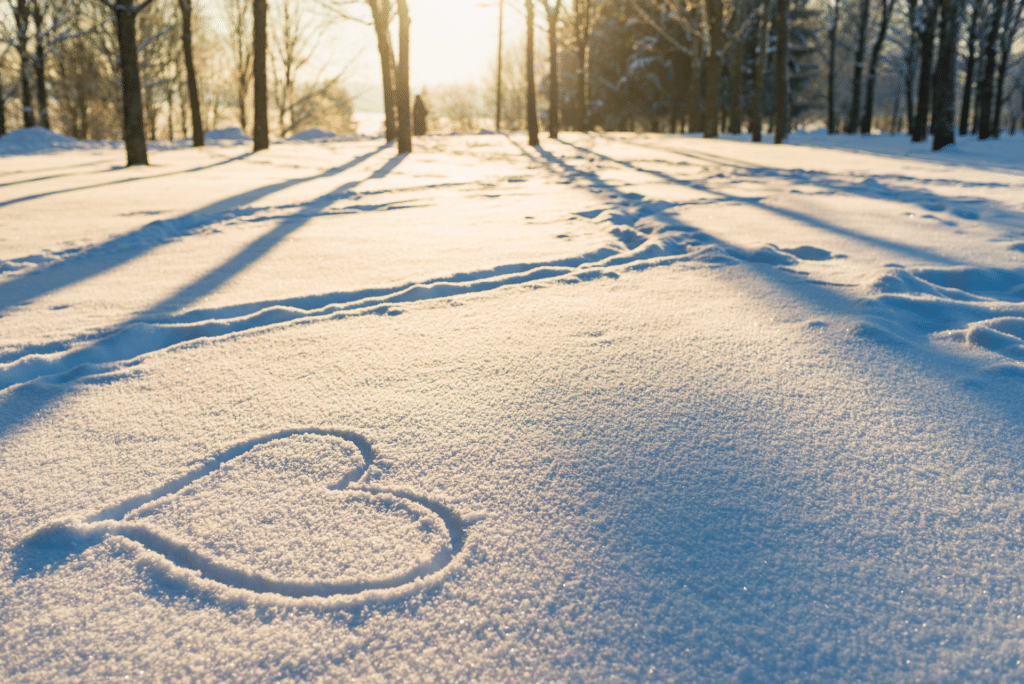 Hey we LOVE YOU GUYS and appreciate the fact that you drop in to catch up on what is happening around the Southeast and mid-Atlantic as it applies to skiing, snowboarding and “all things snow”.

So grab your cup of coffee and here we go.

The last few days have been “all over the place” in terms of the weather. We’ve seen weather extremes a bit unlike any we’ve seen in a while in that areas like Snowshoe, Canaan Valley, Timberline, Winterplace and Wisp resorts have seen as much as 6″-8″ of snow over the last four days. The Virginia resorts also received a nice dumping of snow this last week, and the North Carolina and Tennessee mountains just got “dumped on” with rain.

The weather-station archives for Sugar Mountain show that 1.07″ of rain has fallen there since the 9th of February. If you consider the fact that an inch of rain was spread out over a five day period, you can see why even though it’s been rainy/foggy/drizzly, it has not been a wash-out.

Here are some pretty sweet image captures from this morning:

All of the ski resorts across the entire region from Maryland to Sapphire Valley in southwestern North Carolina got in on the “under-developed snow” system on Saturday as a mix of freezing rain, sleet and wintry mix is socked in at most all mountain locations.

…and that continues to be the case this morning. Those icy conditions forced some ski areas to shut down a few lifts on Saturday afternoon and that limited open trail counts a bit. Winterplace Resort dropped from 24 open trails down to 9 at 1pm or so Saturday.

As far as we know, the temperatures are allowing resorts to be fully operational this morning. I called Winterplace this morning and was told that Tom Wagner and his crew were anticipating that the whole mountain would be open, and sure enough, by 9:20am they announced they are indeed back to being fully open.

Speaking of Temperatures….Check these out for this morning’s readings:

I probably could’ve/should’ve listed these in reverse order, but you can see that the cold air is still dammed up in the northern portion of our coverage area into Maryland, West Virginia and then down into Virginia. The North Carolina mountains are still stuck in the area where the cold air just can’t make it that far down.

More of the Same This Week

The forecast setup has remained the same for six days or so now and continues to look the same until the end of this week. A titanic clash of bone chilling cold air encompassing the nation’s midsection versus warmer air hovering over the Southeast continues to create a parade of storms that are bringing more snow and wintry mix to the north and more “under-developed snow” to the NC and TN Mountains.

Colder, snowmaking temperatures are in the forecast for Tuesday night and more natural snow chances for later in the week – closer to next weekend. We’ll let Meteorologist Brad Panovich update us as we get closer.

Thanks for all the nice comments yesterday about my Saturday post. Not sure why that one got more than the usual emailed comments, but thanks. (Joe Stevens just texted me the same compliment. I may have to go back and read that one.)

I received a few emails about “SkiSoutheast Making the Big time” now that Google seems to pop us up in the daily news share section of the first page results when you’re not even searching anything. I started noticing this over the last month or two myself, but figured that was because I am posting on SkiSoutheast regularly. Bear in mind that SkiSoutheast is owned and managed BY a web design firm and that we rank highly for all things SEO. So I’m also well aware that surfing habits will determine what kind of news Google chooses to push your way.

However, we’ve been getting more and more emails from you guys about us just showing up “unannounced” on your browsers. (Particularly via phones.)

Google News has its own ranking signals, which include user clicks, the estimated authority of a publication in a particular topic, freshness of content, geography and more.

That said, we ARE THE authority on all things skiing and snowboarding pertaining to a 500+ mile stretch of mountains between Wisp Resort in Maryland to Sapphire Valley in North Carolina.

Thanks for the notices and comments that I’ve received lately on that subject.

The funniest one came from by brother-in-law who shared,

“Hey brother, I’ve been meaning to tell you that I’ve been seeing SkiSoutheast a lot on my google news lately. I have not visited the site in years so it was cool to see you guys showing up.”

…leave it to FAMILY to NOT be visiting the website. Haha!

I know we’ve been talking a LOT about traffic this season and for good reason – it’s been packed this season. However, I just took a quick look at our web traffic and we are seeing numbers that are unprecedented for us as well. We’ll do a deep dive and share as we begin closing down the season in late March or so, but I can tell you that our traffic is up some 25% over our best season and we are currently being found for more than 30K keywords on Google.

My wife snapped a gorgeous photo of a cardinal this morning. Over the years, I have received a ton of cardinal photos as some seem to think that seeing a cardinal in the snow (or winter) means that Spring is coming soon. Some have shared that it is a sign that a loved one is thinking about you from heaven. Some bird aficionados have told me that cardinals are unlike most birds in that they don’t migrate south for the winter AND that they are very active in the winter. (Kind of like skiers and snowboarders, huh?) 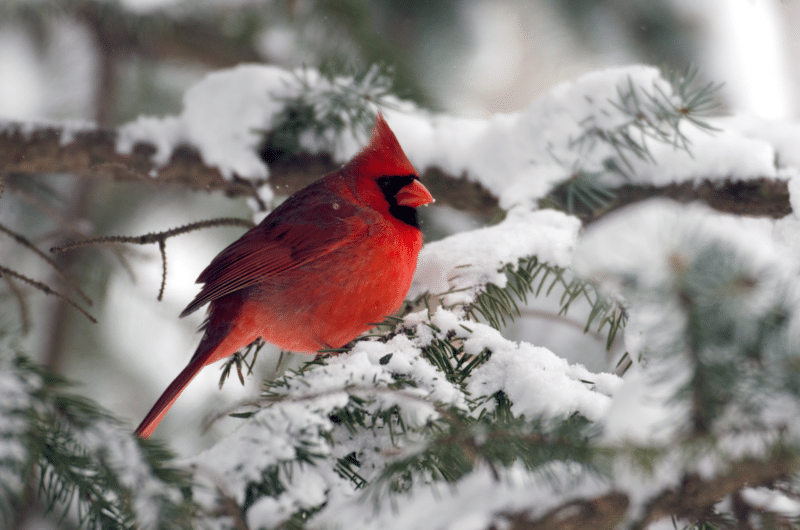 We tend to spot them more when there’s snow on the trees, but to me the gorgeous red plumage of a cardinal against the white snow of winter is a reminder that even in a season where all seems cold and dead there is still life and beauty…again, just like skiers and snowboarders with all of those multi-colored jackets and outfits!

Here are some additional photo shares:

Here’s a nice look from the top of Wolf Ridge Resort from last week.

Okay HERE is a shot with the chairs coming OUT of the clouds below at Canaan Valley Resort this morning.

We’ll leave you with these last three captures from atop Eagles Nest in Banner Elk, looking towards Sugar Mountain at 7am or so this morning.

PodCast In Our Future???

Joe Stevens of “Snow News is Good News”, called me a week or so ago and mentioned the idea of us starting a podcast for the region’s ski resorts. We’ve talked about that a few times over the last two years with various members of our team and I think we’re going to do it.

We’ll share stories from around the region and bring in guest resort owners and marketing peeps. We’re targeting the end of February to launch things.

Previous Post
No Matter What The Weather Brings, The Lifts Will Spin!
Next Post
One Crazy Season Rolls On