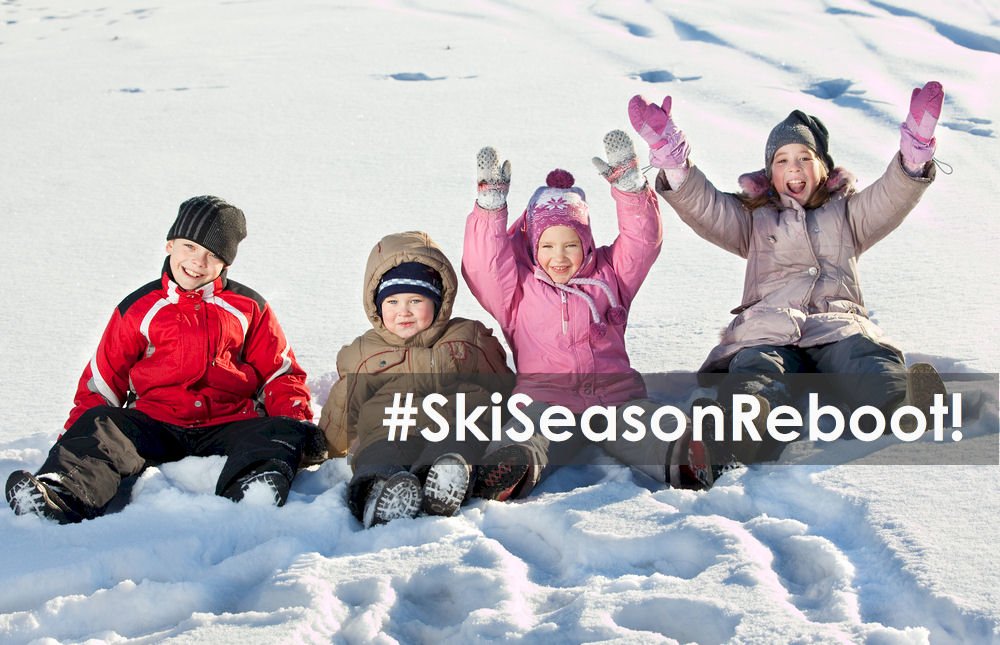 Timberline Resort in Davis, West Virginia is open again today, however somehow they have upped their open trail count to (4) slopes open on a base of 10-20″. Not sure how they pulled off that magic, but kudos to Tom Blanzy and his team for moving some base around and being able to operate for day and night sessions today with four slopes and trails. By the way it is 33° there this morning. No snowguns firing up just yet but they probably will by later this afternoon…perhaps as early as 5-6pm as temperatures are forecast to begin dropping at that time to a predicted overnight low of 23°.

That kind of temperature will allow the snowmakers to blast the slopes and THAT will be awesome news to skiers, snowboarders and mountain execs across the region.

Wisp Resort is showing 33° this morning, no snowmaking just yet but they too should crank up the snowguns around 5-6pm today and there’s also some natural snow possible in Garrett County, Maryland this evening. Wisp is again OPEN with the one bunny slope for skiing or snowboarding today.

A Detailed Look At the Weather Forecast Ahead…

New Years Eve has lots of clouds with steady or gradually falling temperatures. Colder air arrives New Years Day FINALLY taking temperatures to numbers more typical of the season and getting the ski slopes back into the snow-making business. Don’t expect brutal cold, just normal for the date. But “normal” is more than 20 degrees colder than recent days. Even colder air arrives Monday night as we make the gradual transition to “real winter”.

It was a long stretch of warm weather, but unseasonable warmth is ending as cooler high pressure edges south and east out of the Great Plains.

Monday, a front moves through from the north with a reinforcing shot of colder air. Exactly how cold remains to be determined; however, the coldest of the season thus far is a decent bet. Even snow showers are not out of the question Monday night. Tuesday looks cold; Wednesday, slightly less cold.

When Will Everyone Get Back to the Business of Snowmaking?

As far as we can tell right now, here’s the best bet for how things may go across the region and since mother nature is being a little bit stingy with some of the colder temps…we’re breaking things down by state.

West Virginia
Snowshoe Mountain will RE-OPEN for skiing and snowboarding on Saturday, January 2. Silver Creek will open again on Sunday. That is welcome news to me and anyone else hanging at Snowshoe right now!

The West Virginia ski resorts should begin snowmaking tonight as temps dip into the low 20s and then they should be able to make snow around-the-clock all day Friday, Friday night, Saturday and Saturday night as temps are forecast to be in the mid-to-upper teens. There COULD be a temporary snowgun turn off during the day on Sunday but the higher elevations of the West Virginia mountains COULD see around the clock snowmaking really from Thursday night through Tuesday with that lone exception of during the day on Sunday.

The first week of January looks plenty cold for snowmaking and lots of trail openings.

Winterplace Resort is located a bit further south in WV and they do look a notch “milder” as they probably won’t see around-the-clock snowmaking temps…but it should be plenty cold enough to make snow every night in this first week of January.

MARYLAND
It looks like Wisp Resort will get some snow showers later today and temps should allow snowmaking tonight and then all day Friday, Friday night (temps around 19°) and the all day Saturday (highs around 30°), and snowmaking will continue Saturday night.

Sunday may reach 35° and shut the snowmaking down for a short time, but then they may get another round of around-the-clock snowmaking Sunday night through sometime on Tuesday as highs Monday should only reach 29° but overnight lows will be in the 10-12° range!

Things look to be milding up somewhat mid-next-week with highs in the low to mid 40s with overnight lows in the upper 20s. The following week looks colder again with some snow showers!

THE VIRGINIA RESORTS
They may not see temps cold enough to make snow around Wintergreen until Friday night as things look slightly milder into Virginia. Lows Friday night look to be in the 26° range. Highs for the next seven days look to be in the mid-to-upper 40s and even some low 50s with overnight lows Friday, Saturday and Sunday at 26°. Monday night’s low looks great at 23°, Tuesday 22°, Wednesday night’s low should be around 26°.

Overnight lows look borderline for the end of next week as they are forecast to be in the 30-32° range until things chill down again into the January 11th-14th period.

It’s kind of the same forecast for Massanutten Resort, but a notch colder and that can be said for Omni Homestead and Bryce Resort as well. We’re really only seeing overnight snowmaking for the Virginia ski resorts but they should be able to make snow for perhaps ten or eleven of the next 14-15 nights and that will make for great conditions as we get perhaps a week into the new year.

THE NORTH CAROLINA SKI AREAS
Appalachian Ski Mountain SHOULD be able to make snow for six of the next seven nights although that one night may be tonight as the low is forecast to be 33° or so tonight. Highs for the next week are forecast to be in the low 40s except for Tuesday when it is predicted to remain in the mid-to-upper 30s. Lows Friday night and each of the next five nights should be in the low-to-mid 20s and that will allow App to blast their entire mountain and we should see App with at least 8 slopes open pretty quickly…perhaps as early as Sunday.

Wolf Ridge Resort has a slightly better chance for snowmaking tonight with a predicted low of 31° and then plenty of cold temps with lows in the 20s Friday, Saturday, Sunday, Monday and Tuesday nights. That should get Wolf looking pretty darn nice by mid-week. They too could reopen Saturday or Sunday. Things look too warm to make snow from January 6th-10th…but that could change.

Beech and Sugar mountains should begin snowmaking TONIGHT as the lows are expected to be a notch colder into the 27°-28° range. They could see some around-the-clock snowmaking into Friday and Saturday which would be awesome. Both resorts will open asap…and we’re thinking Sunday looks probable. There could be some around-the-clocl snowmaking again Monday and Tuesday as well. Sugar and Beech should be able to make snow each of the next 6-7 nights with SOME daytime snowmaking as well and that will quickly turn things around.

These great snowmaking temps will cause a flurry of activity with slope and resort openings coming quickly. We will update you the moment that we get new information and input from each resort.

In the meantime…Joe Stevens and I are PLANNING on doing a LIVE REMOTE via SkiSoutheast.com tomorrow morning at around 9am. Worst case scenario we will record it as Joe, myself and a surprise guest or two will be talking about snowmaking, reopenings and more.

You can SAVE this link to view the LIVE REMOTE