A Great Holiday Weekend Ahead 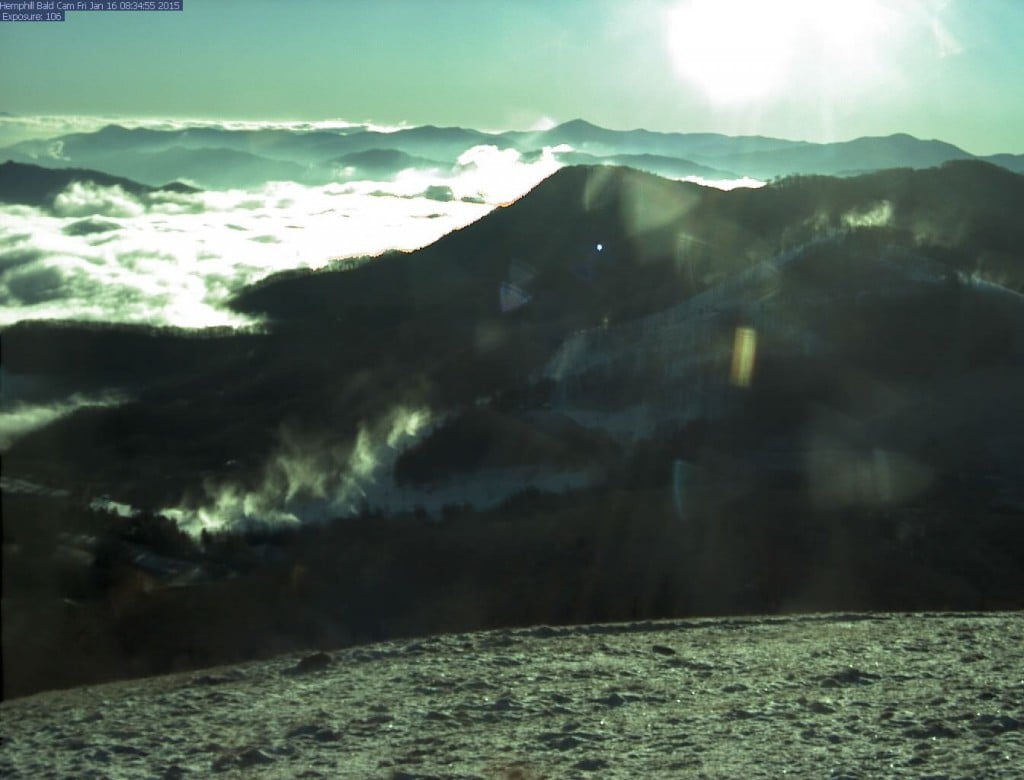 Hey hey it’s Friday!  I’m all pumped up this morning for the end of the week and because the sun is finally shining here in Charlotte.  It’s been a few days since we’ve seen it and it’s just making the end of the work week even better.  I know yesterday morning I mentioned it but literally less than an hour after I posted the morning article cloudiness returned for the rest of the day.  Today though, that sunshine is starting to re-appear and it should stick around for a couple days.  Take Cataloochee for instance…

You can see at the bottom of that image that there is a little bit of natural snow on the ground.  Cat did see a trace/dusting yesterday.

Most of the ski areas in the region will see the return of sunshine as well today.  The only ones that won’t are Snowshoe, Canaan, Timberline, and Wisp and that’s because scattered snow showers are still in the forecast today for those resorts.  I don’t think anyone is going to complain about that!

Today and tomorrow are looking like a great start to the MLK holiday weekend.  Heck, the entire weekend looks good to be honest.  I’ll be checking out the webcams all weekend to see what the crowds are like.  I suspect they’ll be rather large, which is a good thing, as these are some of the best conditions we’ve seen so far this season.  The last few weeks have been great in terms of marketing material.  There’s been some natural snow and a ton of snowmaking and there are a bunch of great images on social media from the resorts that show just how good it is right now.  The word is out, so expect the masses to flock to the mountains this weekend.

New Snow Falls From the Sky

Mike talked about this last weekend and I mentioned it on Monday, but I saw it once again this morning while doing the snow report.  A couple of ski areas, I won’t mention them by name, are posting manmade snow as new snow.  For instance, one of the reports this morning had this on there…

Uhhhh, what?  I understand wanting to look good for MLK weekend, but what the heck?  First of all, adding a foot of manmade snow to your base in 24 hours is a little ambitious.  Second, that is incredibly misleading and I guarantee you there is at least one uninformed person who is planning a trip to the mountains this weekend and they’ll see that and expect the equivalent of pow.  Let’s hope this trend of calling manmade snow “new snow” ends soon.  End rant.

Wintergreen has a whole slew of stuff planned for their MLK Weekend.  Events will include:

Lots of fun planned for this LONG weekend. Events will include:

Wintergreen is just about 100% open with some great conditions right now, so good snow and a bunch of fun events should make for an awesome weekend.  Read more about the festivities by CLICKING HERE.

Appalachian Ski Mountain has their Midnight Blast going on this weekend.  You’ll be able to do some late night skiing as the slopes will be open until, wait for it, midnight.  That’s two extra hours to ski and board.  Sweet! 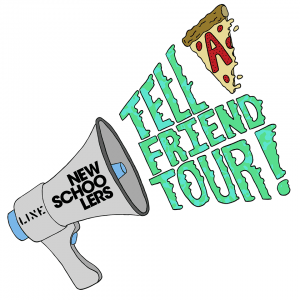 Canaan Valley Resort hosts the Tell a Friend Tour tomorrow.  The event is free and participates will get to ski with professional freestyle skier Andy Parry.  More info:

Andy Parry and the Tell A Friend Tour visit large and small ski areas, shred hard with the locals, and dish out pizza and lots of free swag. Plan to meet Andy at the new terrain park located on Lower Prosperity starting at 10:00 am. Ski with the professionals and get freestyle pointers throughout the day. Finish strong in Bear Paw Lodge at 3:00 pm with free pizza and prizes.

Read more about this event by CLICKING HERE.

Finally, Beech Mountain Resort hosts the Burton Party in Your Park event tomorrow.  I’ll be out and about there tomorrow so holler at me if you see me.  Unfortunately, I’m too old for the event.  And I suck at riding park.  More about the event:

It’s a Party in Your Park! Three teams, three features, and a whole lot of good times – Party in Your Park is pretty much that, except you can win a few things. Best Trick, Hardest Charging, Best Style, that’s what wins!! It’s a party, so ride accordingly!

So there you have it, a weekend full of good weather, great snow, and a bunch of events.  It’s going to be GOOD.  If you’re out on the slopes this weekend, make sure to snap some photos and post a trip report on the messageboard!  We like pictures.

Everyone enjoy your weekend!

Previous Post
A One of a Kind Ski Mountain Getaway is Available at Cataloochee Guest Ranch
Next Post
Okay, I’m Bitching a Little Today