Give Thanks to the Snowmakers 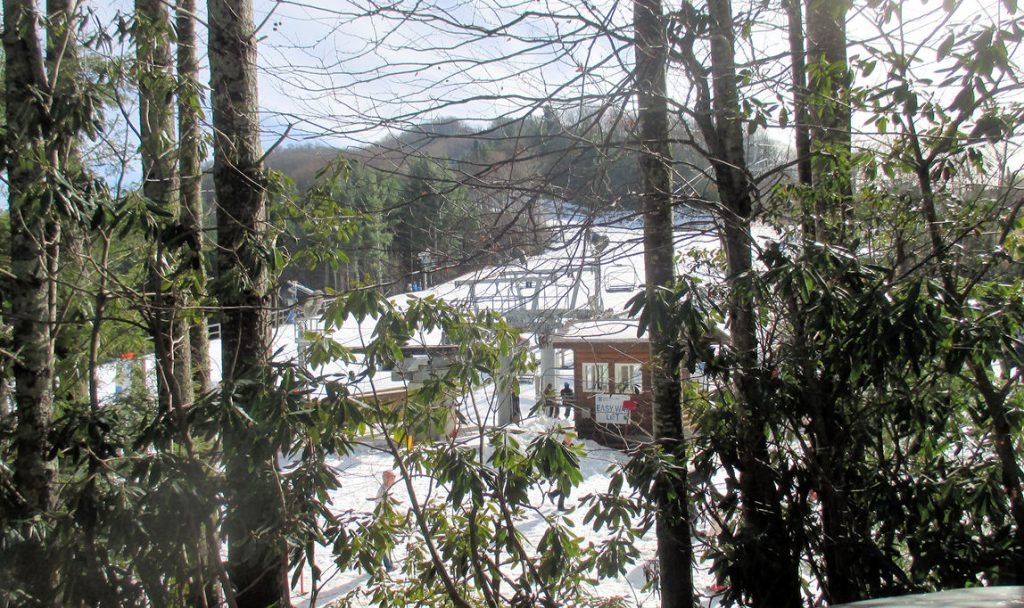 Story and Photos by David McCue

They rolled out the White carpet at Cataloochee.

Maybe the idiotic shopping scam called black Friday has run its course, certainly it has for me. Visiting family for Thanksgiving means that I can fight for a discounted microwave or get out for my first day of the season on whatever slopes the snow making crews can manage to open. It’s never been a close call for me– Descents over Discounts every time.

Because my critical mass of family is in the Sylva area, Cataloochee the Friday after Thanksgiving has long been my season opener, and that’s lucky because Cat consistently wins or shares the title of first lift-served skiing to open in the Southeast, often among the first in the country. That of course is due to the expenditure on snowmaking infrastructure and the experience and ability of their crew to maximize its potential.

So thanks Cataloochee, a job well done again. Three quarters of the vertical was open even after a couple of nights without temperatures low enough for snowmaking. It amazes me every time, but a lot of folks apparently have not gotten the news, judging from the total lack of lines and hundreds of yards of elbow room. So thanks again and condolences to those who chose to trudge around in the fluorescent purgatory of some big box retailer.

The first day is always special, long awaited and much anticipated; it never disappoints. It was all hypothetical until today but now winter has commenced. It’s on, boys and girls, it’s finally here! The first lift ride and hopefully successful unload, performed with limbs and dignity intact; and the fact, the reality of being there on the edge with the slope stretching way beneath you, and not just standing but perched atop well crafted boards that are specifically made to slide down a mountain as fast as design, materials and construction can allow.

If you doubt the lunacy of this proposition, witness a snowboard or brakeless ski careening down a mountain.  And we deliberately strap ourselves onto these things? What thrilling insanity. There is a reason why Switzerland is never invaded (aside from a proclivity for financial collaboration), if well positioned, Franz Klammer and his arsenal of 20 pound 210 cm downhill skis could hold a mountain pass alone from above until the artillery came to relieve him. For me each new season is like an experiment in magical thinking, will it work this time, will my legs remember, will the skis obey their commands? And each year comes the glorious answer that once again it works.

So after a great morning shared on the slopes with my sons, beautiful morning views and sunny midday turns I feel I have christened my winter of 2016-17, it’s all down hill from here, with the occasional backcountry ascent. 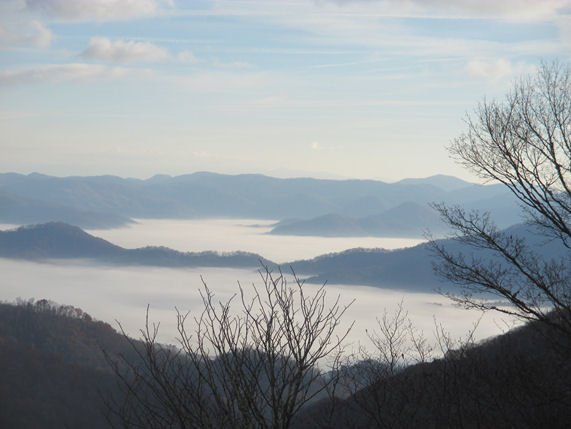