Our First Bump in the Road 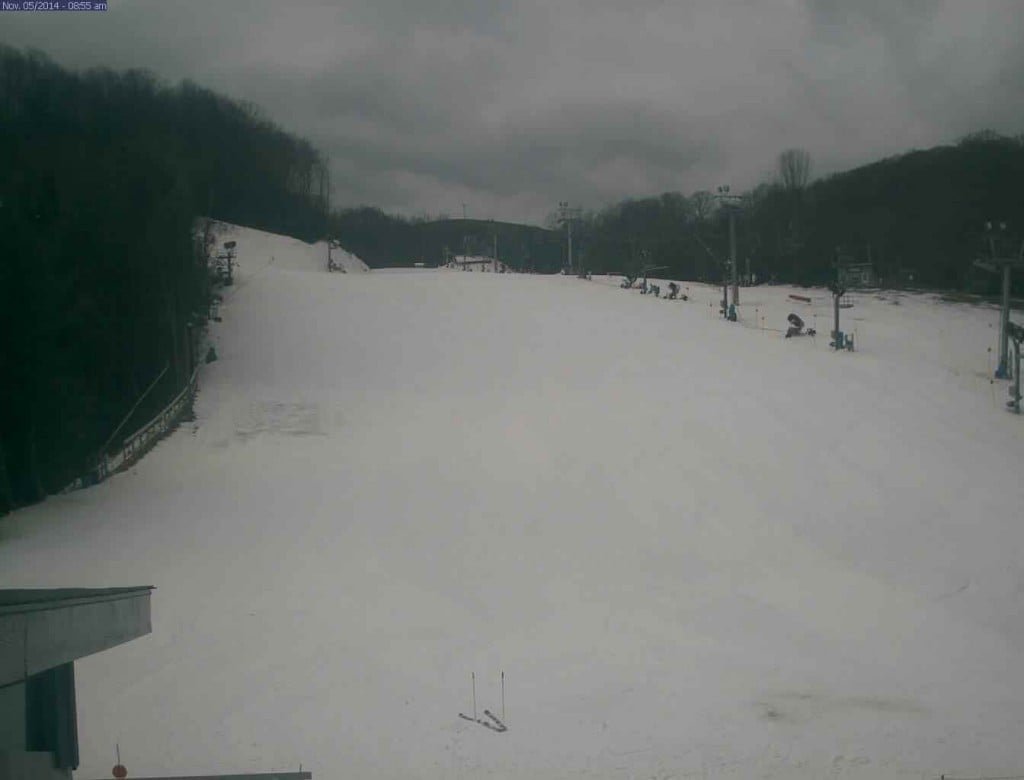 Well, we knew it was inevitable.  I’m talking about the dreary weather that is headed our way.  It’s still only early November, so we knew that the frigid temps and snowy conditions wouldn’t last for too long.  Today and tomorrow will be our first bump in the road of the season as some underdeveloped snow is headed our way.  The base cams at Sugar and Cat are still looking good so I am thinking they will hold up pretty well through tomorrow night when a little bit of light snow is expected.  It won’t be anything major, we’re talking a dusting to a half inch maybe, but it’s always welcome and they can also hopefully add a bit of manmade snow on top of it.  Check out the snow report page and you’ll see they are still reporting a good base.  Great even for this time of year.

To cancel out the underdeveloped snow talk, here’s a sweet pic that messageboard member killglobalwarmingnow posted from Sunday at Sugar.  If you haven’t joined the board yet, do so now! 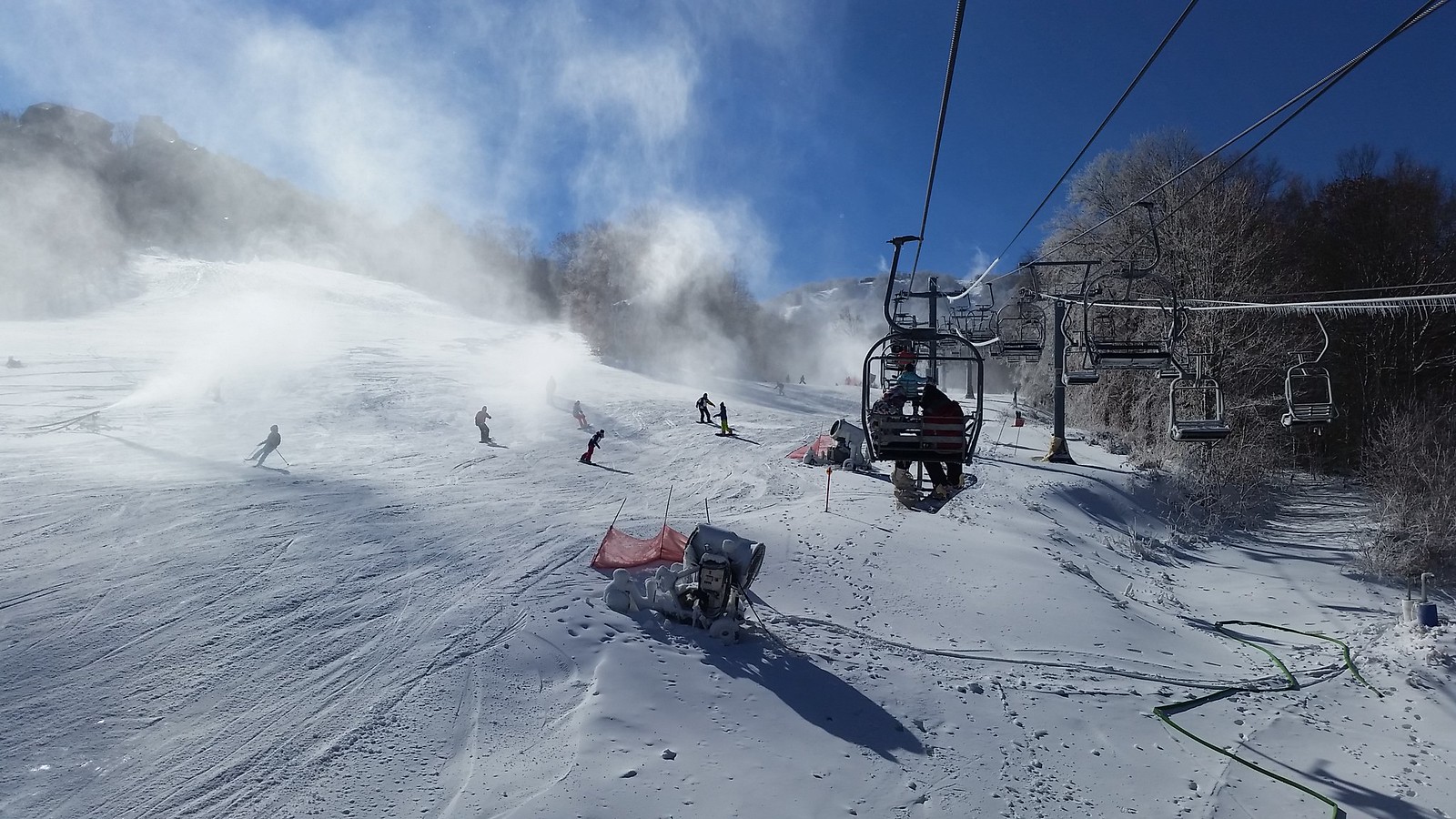 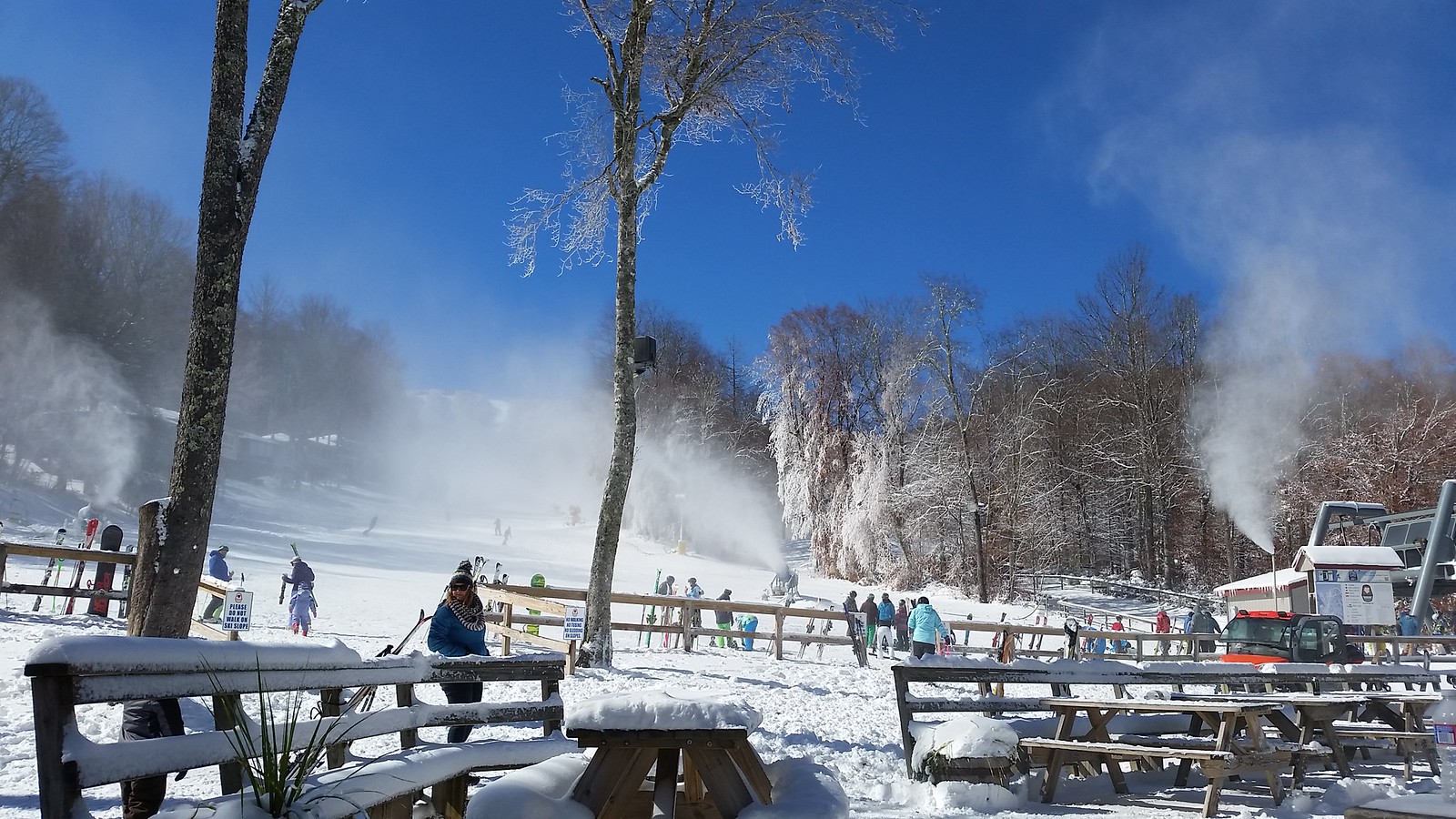 Much better.  Hopefully this scene returns sooner rather than later.  I won’t get too greedy though, it’s only November 5th.  I believe only one other ski resort in the country is currently open (A-Basin).  Anything before Thanksgiving is always a treat, so I’m definitely grateful to have had a weekend like I did this past one.  I am contemplating getting day number 3 on snow this weekend as it looks like it’ll be pretty nice.  To have 3 days on snow by the second weekend of November would be awesome.  I’m not actually sure if I’ve ever done that before.

I hate to be so short today, but there’s really not too much to chat about.  Unlike Mike, I have a hard time finding things to ramble on about when it’s quiet like it is now.  Maybe it’s because I’ve only had a single cup of coffee thus far.  Anyways, that’s it for today.  I think Mike might be back tomorrow.  I’m not completely sure though.  Until next time, think cold and snow!