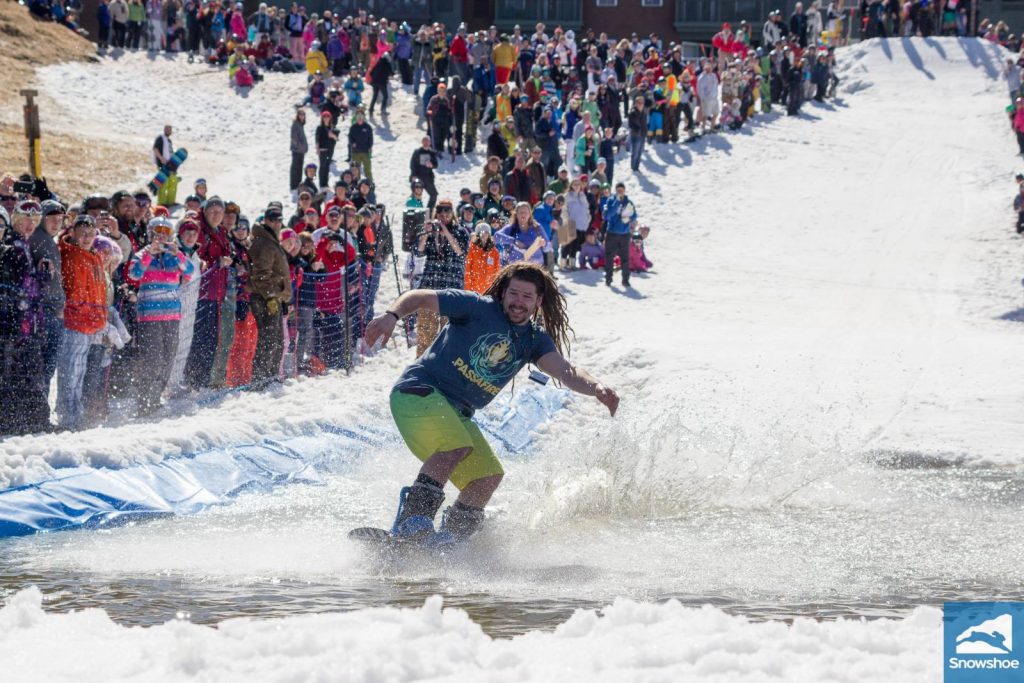 Well, that was the easiest time I’ve had doing the snow report since way back in November.  It only takes a couple of minutes to do when there are only 5 resorts open and not much has changed from the day before.  Literally everything is just about the same.  The only thing that changed were the temperatures, which are pretty similar to yesterday as well.  Here’s a look at the open resorts and what they have to offer right now.

Appalachian Ski Mountain:  34° this morning on a 42-66″ base.  They still have all 12 of their trails open with 5 lifts spinning and are open from 9am to 10pm today.  They’ll be skiing and riding everyday through Sunday before taking next Monday through Friday off.  Then, they’ll re-open for Easter weekend as part of a benefit for the Middle Fork Greenway.

This weekend App will be hosting their annual Meltdown Games/Neff Beach Bash.  From their site:

Winter isn’t over until we say it is. Come enjoy Appalachian’s classic end of the winter celebration on Saturday March 28 and Sunday March 29. A full weekend of crazy events you won’t see any other time of the year, with lots of snow, sun, and skin.

All events are free with your ski ticket. Take your best shot at tons of prize categories!  Registration will be going on all day in the Alpine Ski Shop.

Sugar Mountain Resort: Sugar is still holding on strong with 14 open trails on a 15-50 inch base.  They are reporting some thin areas and bare spots though.  March Madness rates are in effect though and you can get reduced pricing on tickets, rentals, and lessons right now.  This weekend they will have some live music performed by The Johnson Brothers in the cafeteria on Sunday from 2pm – 5pm.  No word on a closing date yet, but it wouldn’t shock me at all to see them burn some snow on Sunday afternoon. 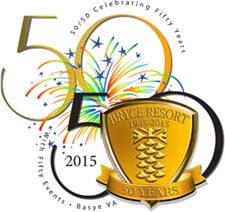 Bryce Resort: Up in Virginia, Bryce is still 100% open with all 8 trails and 7 lifts open.  They’ll be open from 10am – 2pm each day this week and 9am – 3:30pm on Saturday before calling it quits for the season.  The final day of their season will see them hold a “Ski Area Obstacle Challenge”.

This end of the season tradition features a unique obstacle course that is meant to be conquered by teams of 3 or 4.  It is open to employees, ski team and members of Bryce Resort, all of whom can submit their team to take home the championship!  Event starts promptly at 5 so bring your skis or snowboards and wear your special obstacle day outfit for this awesome event!

Register your team at Ski School or by e-mailing [email protected]!

The Homestead: This Virginia resort is still skiing and riding on a daily basis.  They currently have 7 trails and 2 lifts running.  They’re planning on being open through next weekend.  That would be cool as I’ve never seen them stay open that late.  Those February snow storms really helped them out.

Snowshoe: Finally, we have the Shoe.  They’re the best choice right now in the region as they still have 36 trails open on 157 acres.  I would love to go riding up there right now as the webcams still look great.  It’s 30 degrees there this morning and they aren’t reporting any new snow on the morning report, but the Shaver’s Centre webcam and the Village cam shows a dusting of snow on the roofs of nearby buildings and the patios.  I’m thinking they might have gotten a little dusting overnight. 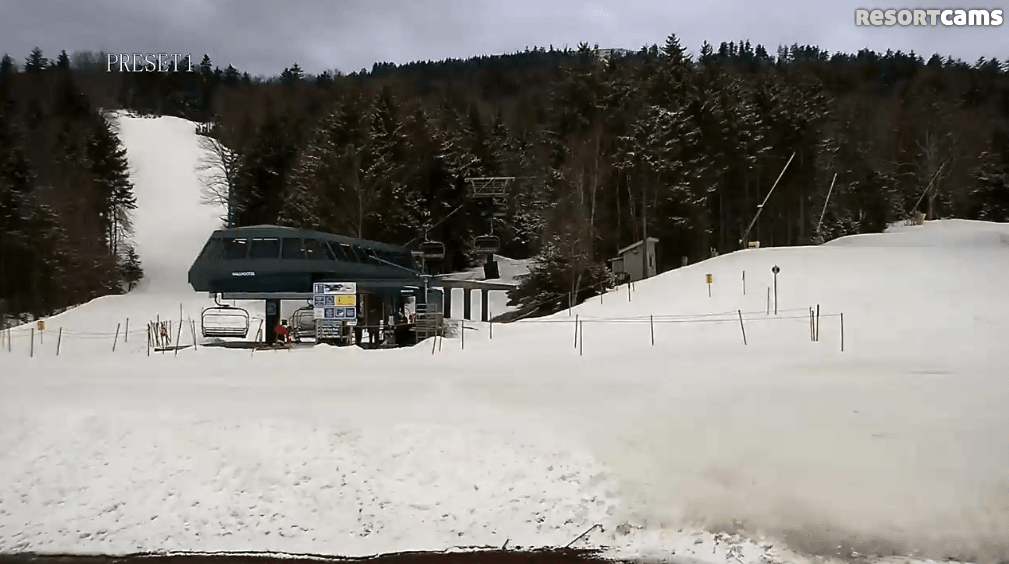 The Ballhooter cam shows plenty of snow and zero lift lines this morning.

After today, the next several days look kind of crummy.  Rain is the in forecast for Wednesday and Thursday before we get a shock to the system on Friday.  A little bit of snow is possible on Friday and very early Saturday in West Virginia and in the High Country of NC.  Little is the key word there as mainly flurries and light snow showers are all that’s forecasted right now.  The bigger story is the return of frigid temps.  I was looking at the forecasted high temperatures on Saturday and App,  Sugar, and Snowshoe might not make it above freezing.  If we can get a dusting of snow that should make for a fun day.  Definitely not spring like.  It’s crazy to think I was snowboarding in a t-shirt on Saturday.  One week later and it’ll be snowing and in the low 30’s.

I forgot to mention this yesterday, but Joe Stevens posted his annual end of the season “The Snowies” column.  He gives out some kudos to various people and places.  I didn’t realize this was his tenth season contributing to the site.  Heck, this is my fifth season working for Ski Southeast!  Time flies.  Anyways, check it out at the link below.

That’s all for today.  Is it Friday yet?