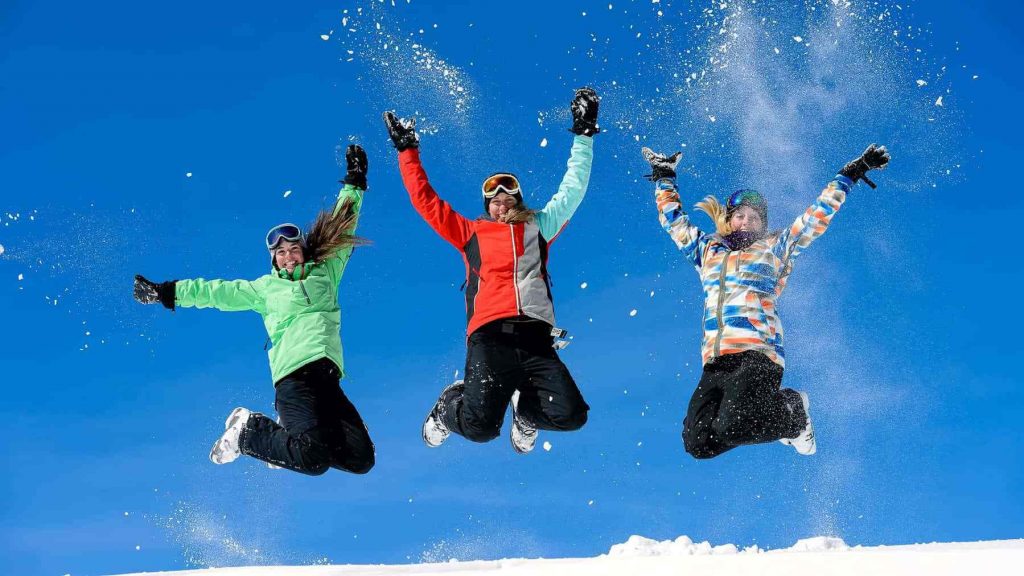 If I hear one more time, “It looks like it’s going to be just like last year,” I think I am going to take my snowboard and just beat that unfortunate person over the head with my favorite piece of winter equipment.  For you ‘Doubting Thomas’ people out there, stop with your griping and take a quick look at the upcoming forecast and be happy as the 2016 – 2017 ski season is upon us.

I know, I know – each of the ski resorts that have opened earlier this season have had to take a couple of days off and suspend on-slope operations due primarily to under-developed snow. Some would ask, ‘Why in the world would I want to be out there anyway.’

Come to think of it, most people would agree it was better not to move the snow around, save what was there and make new snow as soon as the temperature dropped again. That is exactly what happened across the region.

Unlike last season (oops, did I just mention last season? Shame on me!) the cold temperatures and natural snow are going to be upon us a lot, and I mean a lot, earlier.  I know every snowmaker out there is itching to get in some 24/7 action. That is truly when the snow starts to pile up on the slopes.

So yes, if you are still wondering out there, there will be a White Christmas at the resorts this year.  A cold pattern is upon us, which means more and more slopes open in the very near future.  Hats off to the snowmakers at Snowshoe Mountain for already making the move onto Cupp Run and by the looks of things, that signature trail will be ready for holiday skiers and snowboarders.

I was speaking to a mountain General Manager the other day and he said every time they put a picture of snowmaking on their Facebook page, the phones start ringing.  So that makes me realize that you folks are really paying attention this season.  That old guesswork of wondering what the conditions are really like on the slopes is over with everything that you can find on the internet.  Seriously any skier or snowboarder that doesn’t have Skisoutheast.com’s Web Cam page as a favorite should turn their favorite toboggan in at Guest Services.  If you don’t know, before you go, well that is just plain silly when you think of the information technology available these days.

Now for this season, if you read last week’s column, all of the weather experts I chatted with agreed about this season getting off to a better but slow start weather wise and having things pick up quick and they were spot on, on their forecasts. Well it looks like the slow part is now history with the entire region getting the first shot of winter this week and like I said earlier, every snowmaker in the region are ready to pull the trigger to get the slopes covered for anticipated busy holiday season. 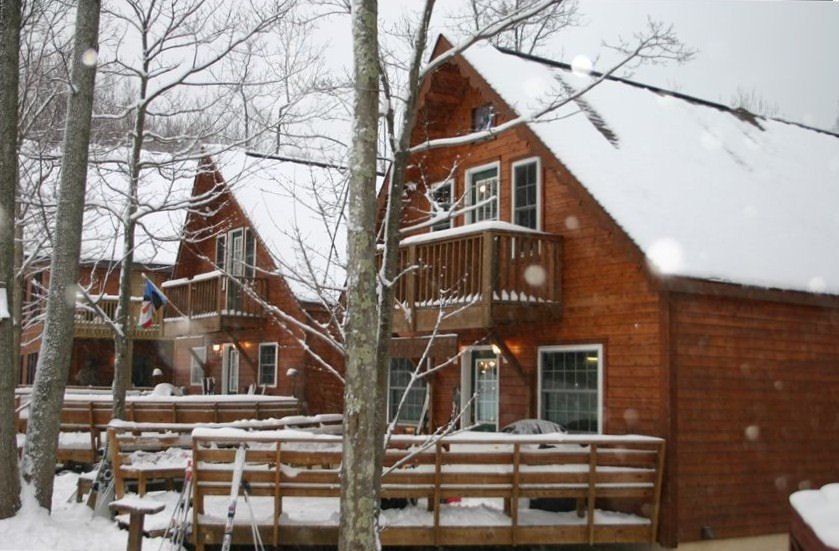 While we are on the subject of the holiday season, if you have put off making your reservations for any of that three-week period, the week before Christmas, Christmas week and the week after, I wouldn’t put if off much longer.  You are not the only one that is looking at the advance forecast and so the longer you wait to make that holiday trip call, the more likely you are going to have to put your trip off until the first of the year.  So, those who have made the call, you are in fine shape, don’t worry, the conditions are going to be just fine.  For those of you who have put off making that call, I wouldn’t wait much longer or you are going to lose out.

Another way I can tell the season is right around the corner, without even looking at the weather forecast, my seventh-grader brought home his school’s ski club notice and we have had our first meeting.  I was asked to give an upcoming weather forecast at the meeting and it was fun to see the smiles on the kids’ faces when I told them that they needed to be ready to hit the slopes January 7, the first scheduled trip.

I saw several new faces in the crowd this year and that was a very good thing.  I asked a couple of the young skiers and snowboarders why they were joining the club this year and each and every one of them said it was because they heard from the rest of the kids who went just how much fun the trips were.  As part of the snowsports industry for over 30 years, those were welcomed words, as this is what the industry needs right now – new folks on the slopes.  It’s even better since they are young and will be connected with the sport for many years to come.

Now for those of you who are in the habit to commit to having fun on the slopes only when there is three to four feet of snow on every slope, you need to step back and reconsider your thought process.  I have said many times before and will continue to do so as long as there is oxygen in my lungs, you don’t need that much snow under your skies or snowboards to have fun.  Seriously, a good well packed one foot base without bare spots will work and does work just fine thank you.  Believe me when I say, some of those base depth measurements are for some egos in the industry (we will have more on that in the weeks to come).  Just know that if the slopes are covered and you let gravity do its thing you will have fun and don’t look now, but here it, the season that is, comes. Hope you are ready?

Previous Post
Major Arctic Blast of Cold Weather Headed to the Mountains!
Next Post
Starting the Holiday Season at The Omni Homestead Resort in Virginia