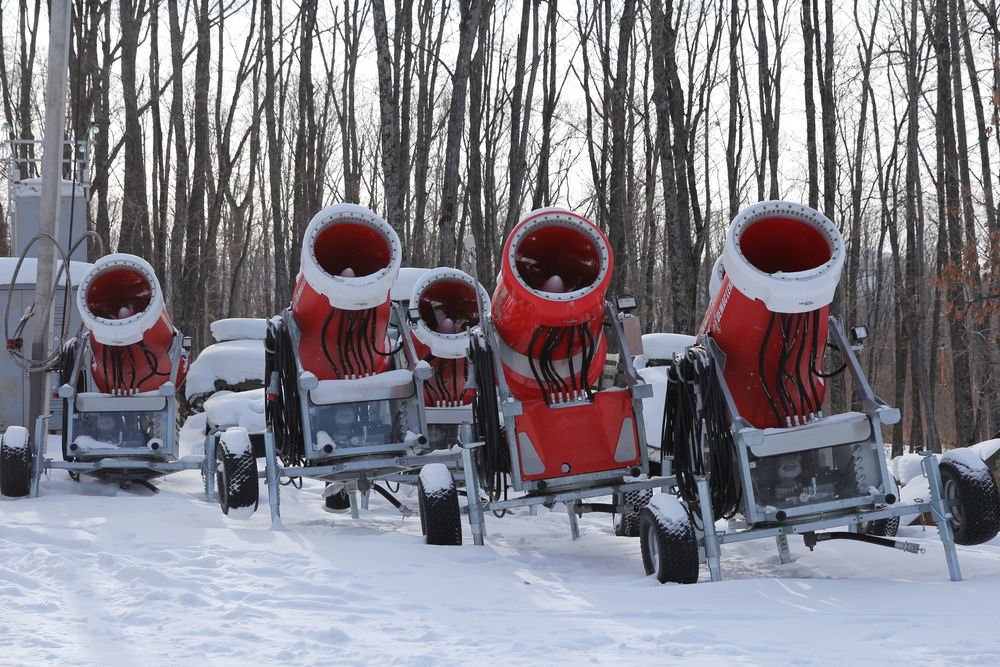 As I wrote in an earlier column this year, this is my 12th season carving out my thoughts on SkiSoutheast.com and as best I can tell (after going back in the archives) this is the first time that the words I put in front of you will be posted on Christmas Day. That got me thinking and realizing that every skier, snowboarder and snowtuber in the southeast has a lot to be thankful for, being able to have some outside winter fun basically in their own backyard.

It was just 365 days ago, that all of us were looking out our windows and wondering if winter conditions would ever occur throughout our favorite region of the country.  There was a lot of ski and snowboard equipment that was just collecting dust, as everyone was eager to start going downhill. Well Mother Nature flipped on the switch right after the clock struck midnight on New Year’s Day and away we went.  At that point in time, I think we were all thankful that winter had finally come and the region’s snowmakers did their best to make up for lost time. 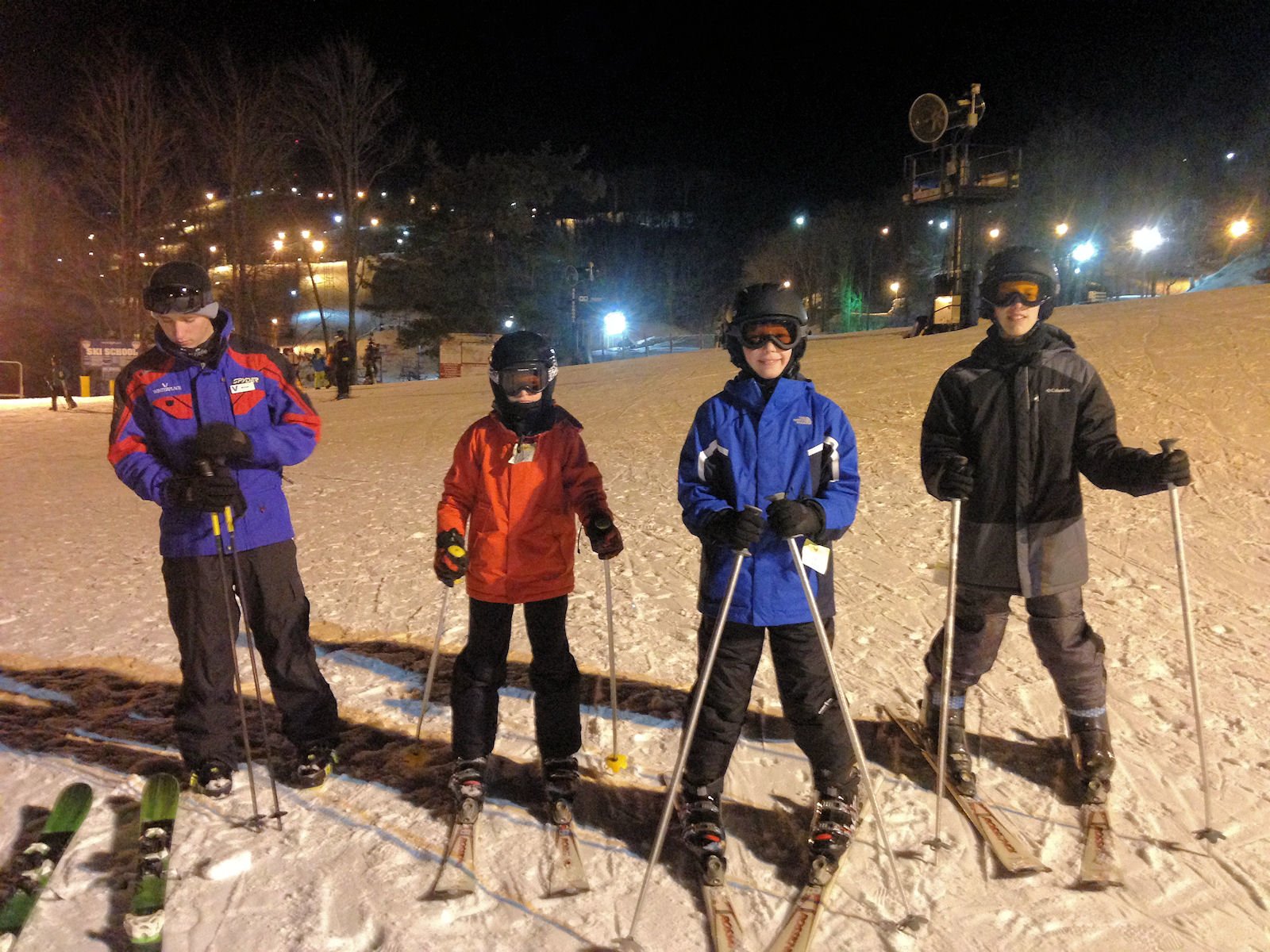 It was January of last year that another thankful moment occurred right in front of me and that was when I watched my then 11-year old son make his first turns on skis at Winterplace Ski Resort.  Even though I have been connected to the industry for every day of his young life, it was 11 years before he started letting gravity be his friend.  To hear how proud, he was of himself and of his accomplishment made me thankful that his middle school he attends had a ski club and he looked at me and said, “Daddy I really want to go skiing with my friends.” Toss in me showing that falling isn’t a horrible thing and away he went. January 7, 2017, his first ski club trip this year to Winterplace, can’t come soon enough for him.

Joe while at Snowshoe Mountain.

I am thankful that I got to spend 16 Christmas seasons at the top of Snowshoe Mountain.  This gave me the opportunity to see the looks on the faces of young and old seeing the wonderment of snow for the first time.  The sight of their eyes widening always signaled that Mother Nature has her own neat way of making folks happy just by providing a fun, different experience in their lives.  I could never tell for sure who had a wider eye experience seeing the white stuff for the first time, the adults visiting or the children stepping and rolling in the snow.  They didn’t care if it was straight from the skies or was manmade, snow to them was snow and they were very thankful for the experience.

Looking at the snow reports across the region, I am thankful for each and every snowmaker out there.  They have used every second of subfreezing temperatures on the slopes for everyone to have fun on during the Christmas holidays.  These folks just give it their all, anytime they can so that everyone can go downhill safely. Seriously, I have stood and watched the expressions on their faces when the rope drops in the morning and everyone starts skiing and snowboarding.  They may look like rough and tough mountain men, but believe when I say they are just softies at heart and love to see those glowing faces after the first runs of the day.

For the most part, visitors that enjoy outdoor winter fun in the southeast, understand that the resorts are tucked away in the mountains and you must really want to get there sometimes due to the weather conditions.  Those conditions not only cause great skiing, snowboarding and snow tubing conditions, but can also create challenges for drivers who might be traveling on snow covered roads for the first time or just aren’t use to it on a regular basis.  That is why I am thankful for all the Department of Highway folks throughout the region.  It’s the folks you really don’t notice until you need them and when Mother Nature decides to dump on the southeast, well you are getting my drift here I think.  It doesn’t matter if it is noon or in the middle of the night, the plow drivers are out there making it possible for skiers to get to their favorite resort safely so they can make some turns on the slopes.

Finally, I am thankful for being able to be working for the ski industry in the southeast.  I can honestly say that every resort operator in the southeast wants to make every trip down the hill for each and every skier or snowboarder an enjoyable experience.  They realize that their visitors are paying top dollar to have fun in the winter at their facility. I am 100 percent certain that they try to make that on-slope experience so much fun that you want to come back again and again.  At the end of the day, isn’t that what it is all about, having fun and enjoying life to its fullest.

That’s it for this week, much more to come as the season continues. Just remember whether it be cold or whether it be hot, we’ll weather the weather, whatever the weather will be.  Think about it! See you on the slopes and again, Merry Christmas to everyone in SkiSoutheast.com land.