Fantastic Conditions at Every Ski Area in the Region Right Now 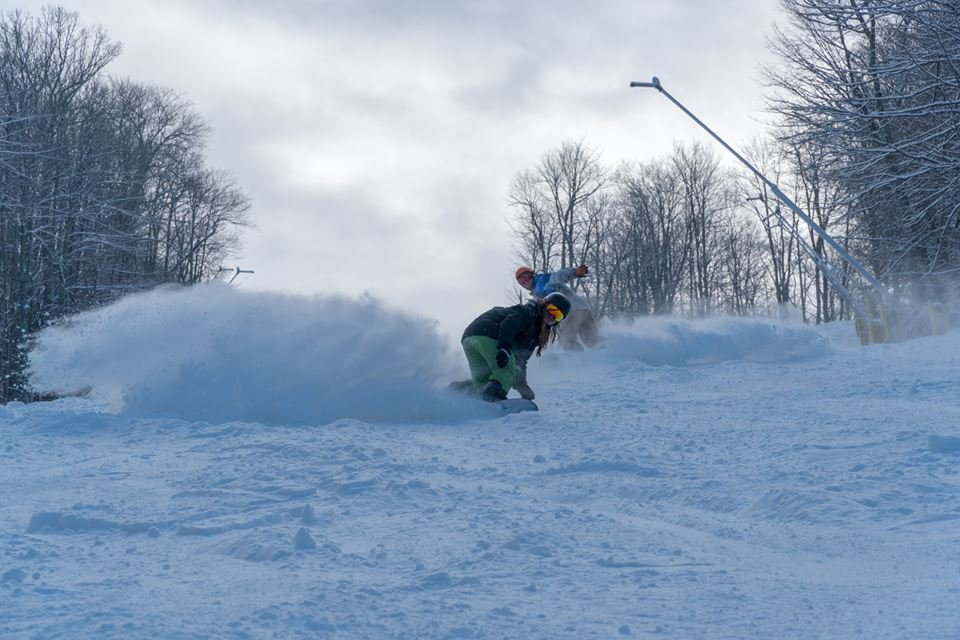 Yesterday’s snow sure was exciting.  The mountains saw their fair share of snow but it was also pretty cool for folks off the mountain to join in on the fun as well.  Personally, I ended up with about 5″ here just north of Charlotte.  The city and surrounding areas are basically shut down for days.  Ha.  My buddy in Raleigh ended up hitting the double digit mark and was planning on doing some urban riding this morning.  Even the Outer Banks saw over half a foot of snow!  Hopefully everyone enjoyed the day.

For folks who were in the mountains and made it onto the slopes, they were probably freezing cold but were treated to some prime conditions.  I could be wrong, but I believe this was one of the better, if not the best, snow events for the ski areas this season.  Specifically, the ski areas in North Carolina and Ober in Tennessee had some of the higher snowfall amounts they’ve seen all season.  Even better, the snow that did fall was of high quality.  I’m looking at some numbers and it looks like snow to water ratios were around 25-ish to 1.  That’s some good powder right there and much better than what we normally see.  I say that but it’s been so cold this season that any snow that has fallen recently has been nice and powdery.

The majority of the snow that fell in the mountains was tabulated in yesterday morning’s report.  However, several ski areas did see a little bit more in the morning and early afternoon hours.  Here’s a quick look at the final numbers for everyone.

Surprisingly, there wasn’t much activity on social media from the ski areas in terms of posting pictures of the conditions.  Mike and I have both commented on that this season and it still is crazy to me to see a day where it snowed and I could only find a few pics/videos of the snow.  Snowshoe Mountain posted this sweet video (and the featured image at the top) showing how good the morning session was.  Western Territory looked awesome!

Here’s an amazing aerial view of Ober Gatlinburg, where they have seen 4″ of snow in the past 48 hours. 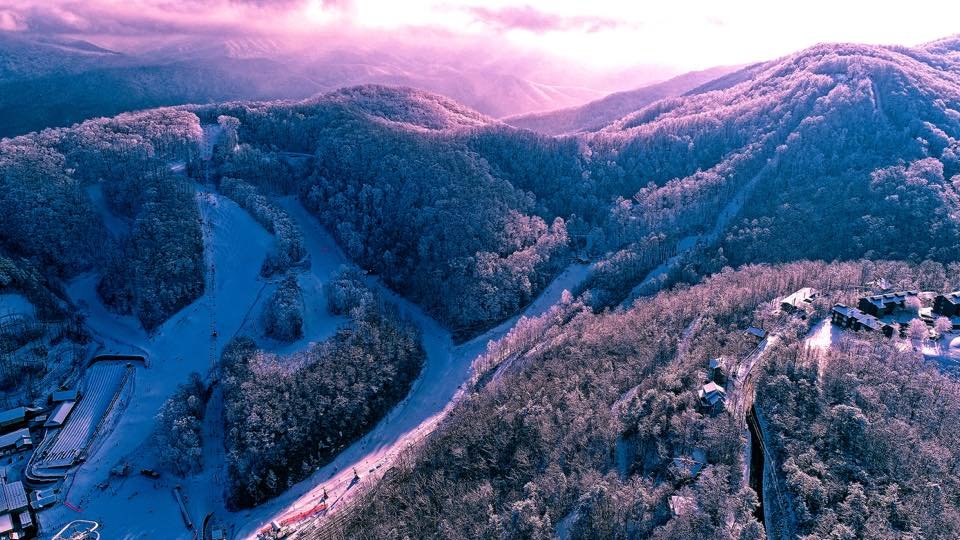 And here is a good look at Wisp Resort yesterday.  They received 7″ of snow and the mountain is blanketed in a layer of white right now. 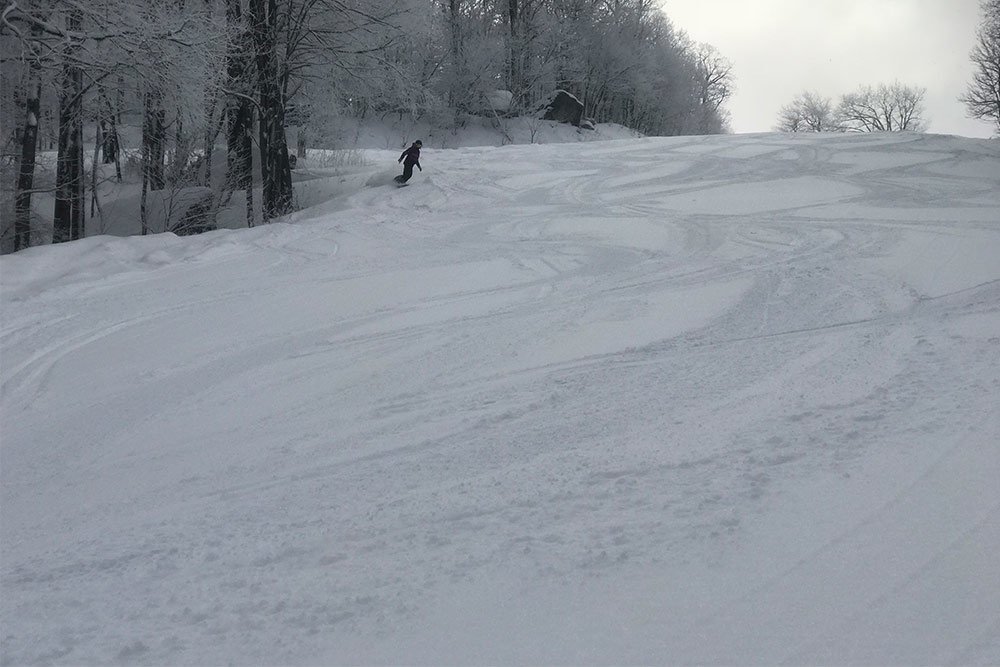 Finally, here is a great POV video from messageboard member brookbarrel. He was up at Canaan Valley Resort yesterday and it looks like he scored a nice mini-powder day! The Canaan Valley area, including Timberline, has seen almost 8″ of snow in the past 3 days.

Tennessee, North Carolina, Virginia, West Virginia, Maryland…wherever you go right now the snow conditions are FANTASTIC.  We’re close to if not already at peak season conditions.  Open trail counts are way up there as well as base depths, and the snow quality is on the higher end of the scale.  It could get better as we go into February but you never know what to expect with the weather here in the Southeast.  I highly suggest making it out onto the slopes as soon as possible.  You won’t regret it.