An Excellent Wednesday to Ski or Snowboard 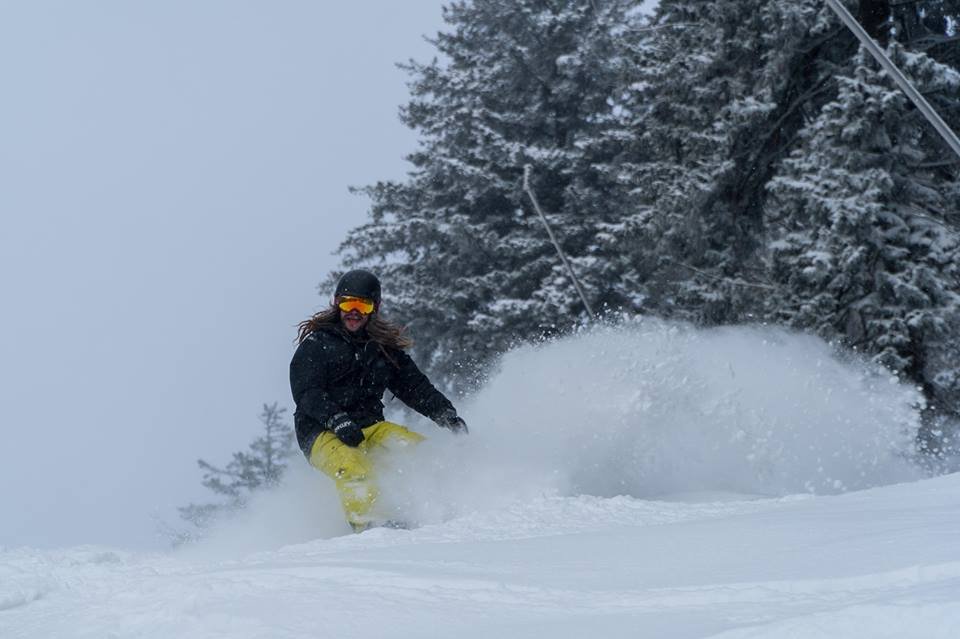 The middle of the week is bringing about some of the best conditions we’ve seen all season.  A number of ski areas saw several inches of snow in the past 36 hours and just about ever resort made a ton of snow.  Combine that with the fact that it’s going to be a bluebird day with comfortable temps and you have one good looking Hump Day! 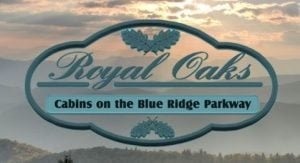 Nestled in the breathtaking Blue Ridge Mountains of Love and in close proximity to Wintergreen Resort, Royals Oaks is ready to offer you a relaxing, mountain getaway. Keith and Sharon Smith invite you to unplug from cell phones, TVs, iPods, and computers, and connect with your traveling companions on a more personal, natural level. Stay in one of their cozy cabins or charming chalets, and take a breather from the chaos of the world around you, departing refreshed and renewed.

Current specials include 10% discounted rate on 3 night reservations, and discounted lift tickets to Wintergreen. Presently, all large chalets and several cabins are available for Presidents Day Weekend (no discounted rates on Holidays). Tell them Ski Southeast sent you!  Visit their site at http://www.vacabins.com/.

Yesterday looked like a pretty sweet day to get some skiing and riding in.  The natural snow that fell at many resorts provided some soft turns and possibly some face shots if you really tried.  Let’s take a look at some views from the region.

Snowshoe looked awesome based on the video below.  I’m not going to lie, I think I could do without the camera in people’s faces.  More powder, less face time.

Justin Harris was doing his usual morning report at Canaan Valley and it was dumping at the time of his live broadcast.

Wintergreen was a little late with their morning report yesterday, but they ended up with 1-2″ according to the site.  Looks like it turned sunny later in the day.

And finally, Wolf Ridge looks to be in great shape right now and especially so after seeing 4″ of snow.

The snow began to wind down as the morning wore on yesterday, but a few more inches of natural snow fell mainly up in the northern portion of the region.  Canaan Valley and Timberline are reporting 2.9″, Snowshoe is saying 2″, and Wisp saw 3″.  Beech Mountain was also reporting 2″ of additional snow since yesterday morning (the 8″ on their site is combined, not a fan of that).  These numbers are on top of yesterday’s reports which you can go back and read if you’d like to refresh yourself.  It ended up being a healthy dose of snow for many resorts and the system definitely overachieved.  We’re still behind for the season in terms of natural snowfall, but it looks like we’ll have some more chances in the coming days…

While yesterday was a day for riding powder, today is a day to cruise around and enjoy the groomers.  The mercury should get above the freezing mark for everyone and even into the 40’s for some resorts.  Sunshine should be a plenty as well.  It really is looking like a fantastic day and the recent snowfall and/or snowmaking should make for a great day.

The active weather pattern that we talked about yesterday means that our next system is already on the horizon.  We have another shot at seeing some natural snow tomorrow night and into Friday.  It does look like some rain will prelude the snow tomorrow during the late afternoon, but then a changeover will occur as we head into the evening hours.  The forecast for this system looks similar to yesterday’s, meaning light to moderate totals at best and mainly limited to North Carolina, West Virginia, and Wisp in Maryland.  As I already mentioned though, this last system overachieved and in general that’s happened several times this winter already so hopefully we can get another round of healthy snowfall.  Friday could be another powder day for a few resorts.  I’m feeling a sickness coming on…

It’s only Wednesday but I’m already looking ahead to the weekend.  A work week filled with natural snow and snowmaking is going to make for a great weekend, with Saturday in particular looking rather dapper.  Even more wintry weather is expected on Sunday.  I am loving this active pattern we’re in!  Snow conditions just seem to keep improving.  Meteorological winter consists of the months of December, January, and February.  The first two thirds have sure been kind to us and February sure looks promising as well.  It’s a good time to be a skier or snowboarder in the Southeast!