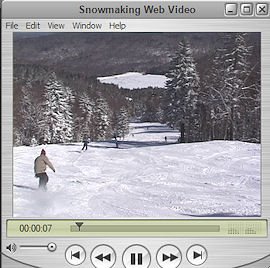 Joe Stevens has snow on his mind lately. The manmade variety of it. He writes, "Mike, needless to say this has been a challenging year for every ski resort marketer in the region. While there is snow on the slopes at every resort, it has been tough to convince the lowlanders that are seeing flowers bloom and trees budding, that there is snow in the mountains. Well the folks at the West Virginia Ski Areas Association has produced a short video on snowmaking and why there are slopes to play on this year."

SNOW WAS ON THE CHEROKEE’S MINDS…

February is typically the snowiest month of winter each year. Native American tribes of the north and east most often called February’s full Moon the Full Snow Moon. Some tribes also referred to this Moon as the Full Hunger Moon, since harsh weather conditions in their areas made hunting very difficult. Other called it the Full Wolf Moon. 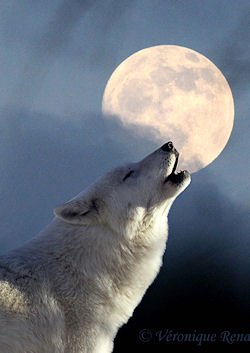 Tuesday’s moon was the full moon of February and here we are the very next day seeing SNOW across the region. How cool is that!

Some sources give credit to the name "Snow Moon" to the Algonquin indians of the northeastern United States but there are those that say that it can be traced back even further to the Cherokee tribe in Northwestern North Carolina and east Tennessee.

Other Native American names for this moon

When you’re checking out Joe Stevens’ West Virginia Snowmaking video, be sure to stick around for the next couple of videos after that one for some cool videos from Snowshoe Mountain’s Cupp Run Challenge this past week as well as a couple of cool videos featuring Susan of Wintergreen Resort in Virginia.