EVEN THE BIG GUYS GET THEIR HANDS DIRTY 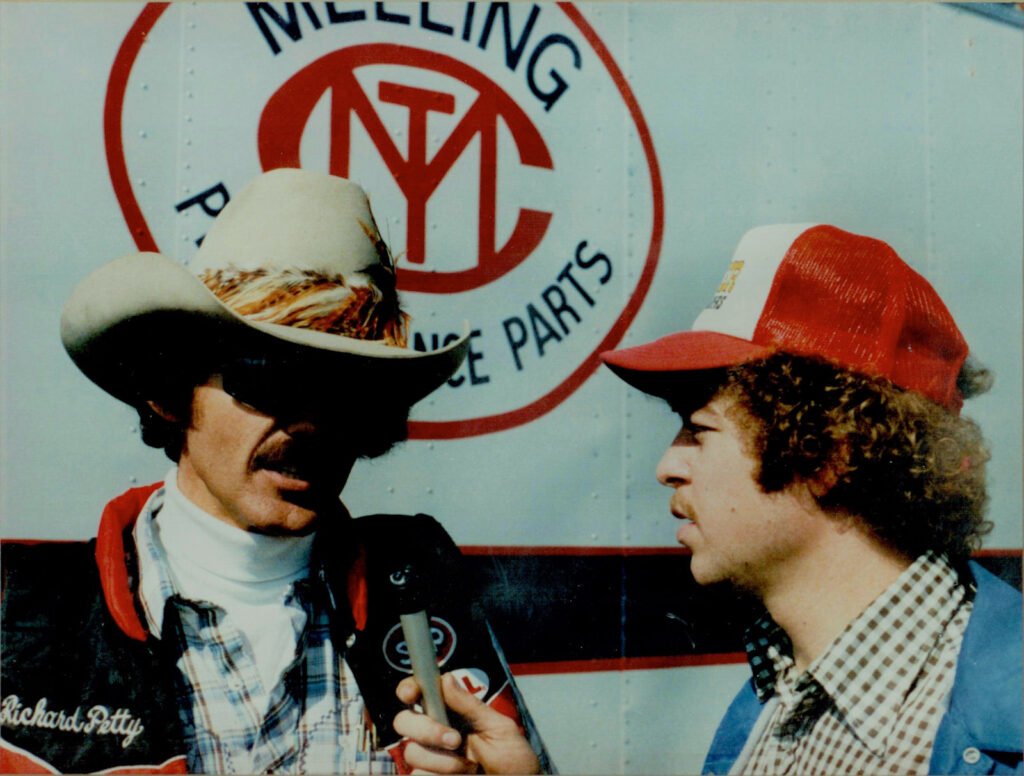 Story and Photos by Joe Stevens

As we go through our days all of us take a lot of things for granted. For instance, other drivers are going to give you the right of way at four way stops or if you are running, that car is going to stop for you at a stop sign and not just ignore it and you. Well, I am here to say, that is wishful thinking, because nine times out of ten, you are going to be on the wrong side of what you think is going to happen.

One of the things you can bank on these days though is the work of the upper management at all of the ski resorts in the southeast region. This is the time of year at all of the resorts that it is all hands-on deck, getting done what needs to get done, even though it may not be in your job description.

A couple of weeks ago, Canaan Valley Resort experienced a very active President’s weekend Saturday and that meant a busy day for everyone on the staff from top to bottom. A busy day at any ski resort in the southeast can mean parking challenges can mount quickly as a pretty day brings out even more skiers and snowboarders than may have been anticipated. As I understand, staff not usually used for things like parking vehicles, did just that to get the job done.

That is an example of what I am getting at for this week’s column, in the southeast, it’s all about getting the job done, to make sure the visitor’s experience is one that can be remembered in a positive way. I realize that sometimes best laid efforts can go sideways and things, even with the best attempts can go sideways and well, that happens and you learn from it and move forward. But for the most part, the attempts are mostly successful as far as I can tell.

Just like thousands of you, I read this website’s First Trax column every morning to try to stay up to speed on what’s happening each day in the southeast region. On numerous occasions it has been mentioned in a picture caption that Cataloochee’s President and General Manager Chris Bates was behind the controls in one of the resort’s snow groomers getting the slopes ready for skiers and snowboarders visiting the North Carolina resort on that day. That’s right, the guy with the sign “the buck stops here” on his desk, was out there before the ropes dropped to make sure everything was just right for visitors. Pretty impressive in these eyes.

As you know, if you are a frequent reader of this column, I help chaperone over 100 young skiers and snowboarders from Hurricane Middle and High Schools on five Friday nights during the season at Winterplace Ski Resort in West Virginia. Twice this year, while riding up a lift that drops you off at the resort’s main building, I have seen Winterplace’s President Terry Pfeiffer, dressed in his snowmaking garb, out on the slopes making sure what is being produced by the resort’s massive snowmaking system, was covering the slopes for all of the visiting skiers and snowboarders to enjoy.

This past Friday, as I was getting off the lift, there was Terry talking with his Director of Mountain Operations, Warren Smith, about what was taking place out on the hill. By the way, at the time of their chat, Winterplace was pumping over 5,000 gallons of water up mountain, turning that water into manmade snow.

Being hands-on is nothing new for Pfeiffer as I have witnessed the ski industry veteran picking up trash and food trays while I was taking a break in the resort’s cafeteria. Now if I could only get him to teach my son how to pick up his room, but then I don’t think anyone can teach a 15-year old boy to accomplish that task.

Again, what I am describing this week is a common occurrence at every single ski resort in the southeast. I remember way back when, when I was making numerous trips during the season to Massanutten Ski Resort in Virginia that then General Manager Steve Showalter and assistant Kenny Hess could be seen on a busy day working the ski rental lines. By the way, these days Hess is the main guy and I have no doubt, nothing has changed for him on busy days.

As I mentioned earlier, during those “all hands-on deck” moments at southeast ski resorts everyone puts their game faces on, pulls those bootstraps a bit tighter and again, just gets the job done, whatever that job might be at any given time. I know, there will always be complaints when things just aren’t going the way you and I want them to go, but it should be good to know that even the top folks at resorts are out there trying to make sure things are heading north for everyone’s experience. Finally, last week, on Saturday, February 22 (yesterday) it was the 40th anniversary of the “Miracle on Ice”, when the United States played the Soviet Union in a hockey medal round game in the 1980 Winter Olympics in Lake Placid, New York. This is one of those, where were you when, moments. Well, it was also the 40th anniversary of a young 23-year old reporter for the Virginia News Network interviewing Richard Petty after he qualified for the Richmond 400 at the old Richmond Fairgrounds. (see picture) The interview took place right around the time the first puck was dropped to start the game. I remember “The King” asking me if there was any score in the game yet? That is what the game meant to everyone. I didn’t know which team had won until I got back to the station and on the wire machine it read, “USA 4 – USSR 3”. Yes, I do believe in miracles.

Previous Post
PREPPERS AND SURVIVALIST AT ALL OF OUR SKI RESORTS TODAY!
Next Post
A Wolf Ridge Resort Report