DON’T JUMP OFF THE WAGON JUST YET

AnnouncementsSnow News is Good NewsViews From... 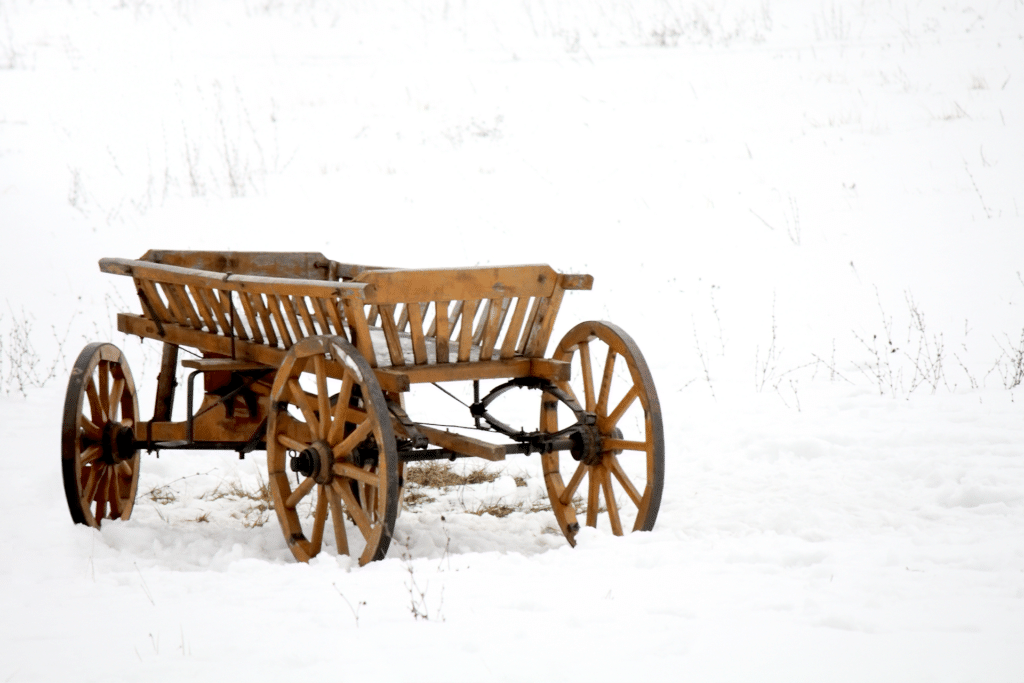 As I start this week’s column, I wanted to send my thoughts and prayers to everyone affected by the devastating tornadoes that tore through a number of states Friday night. As many of us are planning our first trips to make turns at our favorite ski resorts this year, the townspeople of Maysville, Kentucky are having to rebuild an entire city. I just can’t imagine the sorrow they are feeling right now. Again, prayers.

For disclosure here, besides scribing this column on a weekly basis during the ski season, I also serve as Executive Director of the West Virginia Ski Areas Association. Due to that position, I fielded a number of calls from the media in the last week asking about the lack of natural snowfall so far this fall in the mountains of West Virginia and what this means for the ski resorts. Bear in mind, that some of the reporters didn’t even know that skiing and snowboarding was taking place.

Do your homework folks. Seriously all they have to do is google skiing in the southeast and skisoutheast.com pops up and everything you need to know is right in front of you. It just amazes me the lack of effort sometimes on the part of reporters, who just want to slap and rack a story that was handed to them.

Okay, as he jumps off his soap box, it’s time to make sure the facts are out there for everyone to absorb.

Despite the smaller than normal amount of natural snow so far this fall (remember it’s not even winter, yet), there is a whole bunch of snow on the covered slopes at the southeast resorts that are currently operating at this point. With that in mind, the resorts that are scheduled to open later this week have built mounds and mounds of snow throughout the slopes they plan to open.

The mounds of snow aren’t going anywhere until it’s time to open the slopes for everyone to have some holiday fun on said snow.

While the temperatures have been mild (yes Mike, mild) in the flatlands of the region, there have been enough days of sub-freezing temperatures at the higher elevations for the best snowmakers in the country to work their magic.

If you don’t believe me, take a look at the snowcams found on this website. The proof is right there for everyone to see. Now I am not here to say that it wouldn’t be nice to have more acreage open right now going into the busy holiday season, but look around folks, it’s not bad considering.

What I mean, is our resort cousins in other regions are doing their best to just get open for the season. Believe me, we feel for them, but Mother Nature has blessed the southeast region with enough cold temperatures this year to let our snowmakers do their thing and they have responded as we expected they would. Late last week it was reported that snow fell in Denver (you know the mile-high city) for the first time in nearly 300 days. So welcome to the club.

A couple of columns back in this space, some of the best weather forecasters in the region predicted a winter (remember we are not even there yet) with small amounts of natural snow, but average temperatures in the higher elevations. If memory serves me, that is basically what happened last year and, well you know, there were some very nice conditions out there on the slopes throughout the season.

The phones ringing at resorts with skiers and snowboarders inquiring about what the holiday conditions were going to be like for their visits. This mild period we are experiencing in the lowlands is going to make lots of folks anxious as they get ready to pack their vehicles for their trip.

A quick look at the upcoming forecast, while the temperatures are not going to allow around the clock snowmaking, many resorts in the region will have some sub-freezing windows during the overnight periods that will allow for the guns to fire up. Does that mean that additional slopes will be opening up? The jury is still out on that, but it will mean the coverage on the current open terrain will be enhanced.

Where the lack of snowfall affects the ski industry the most is when it’s not snowing in the lowlands. Evidence of that is when it snowed in West Virginia metro areas last week and when folks saw snow out their front door, the phones rang and the emails buzzed at the resorts. I don’t have to tell you, when folks see snow in their front yards, they know there is snow in the mountains. Well to be honest, not much snow fell in the mountains that day, but boy were the temperatures nice for snowmaking purposes.

You have read in this space numerous times (even earlier in this week’s edition) that the southeast is blessed with the best snowmakers in the country. That isn’t a brag folks, it’s a fact and the beginning of this season proves that point. I don’t think enough of you realize without the snowmaking systems that each southeast resort has, there would be no ski industry. You can take that to the bank.

With that said, as the seasonal temperatures drop, everyone needs to understand that there is going to be snow made during the day while the slopes are open. To that, make sure your goggles are packed and ready to go for your trip to the slopes.

The industry’s band wagon is being driven by our snowmakers and the wagon is headed in the correct direction and there is plenty of space for you to jump aboard.