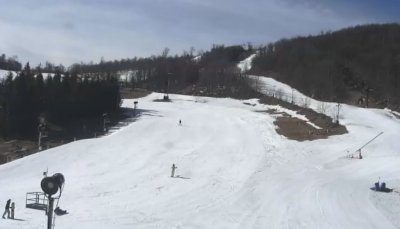 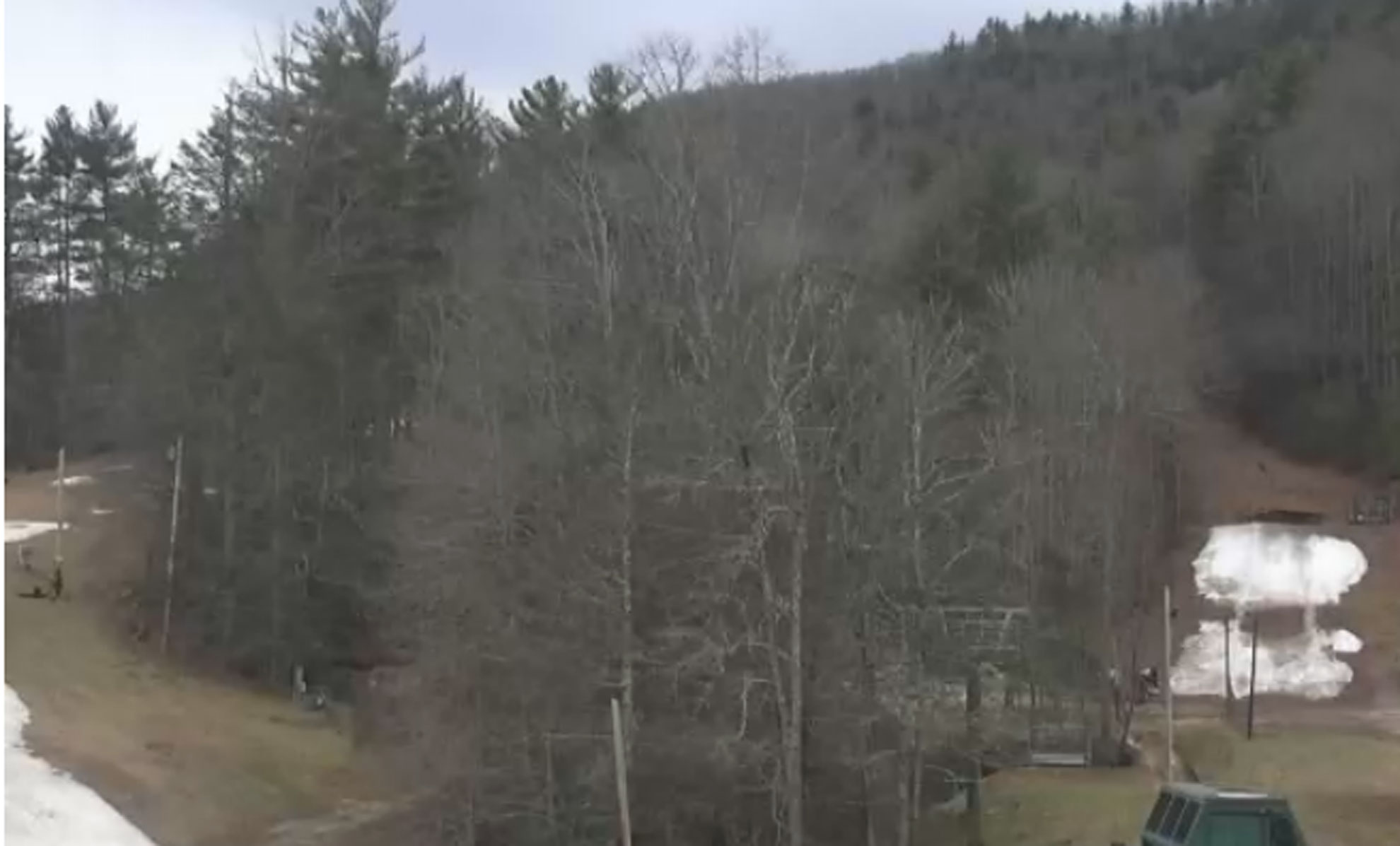 Happy spring! Winter is now a thing of the past… but only astronomically. In every other respect, winter hasn't even gotten the memo. Snow is still in the forecast, cold temps aren't going anywhere, and there are at least another 12 days where slopes will be open (not to mention, not just sporting snow, but containing a heck of a lot of it!). We can't forget to emphasize that part. You can tell someone who is a little uneducated when it comes to snow sports in the south that you can still go skiing or boarding this time of year and they may picture this ^^ (please note, this is Sapphire Valley, who has been closed for a few weeks now. I was hard pressed to find a pic showing sub par conditions.) 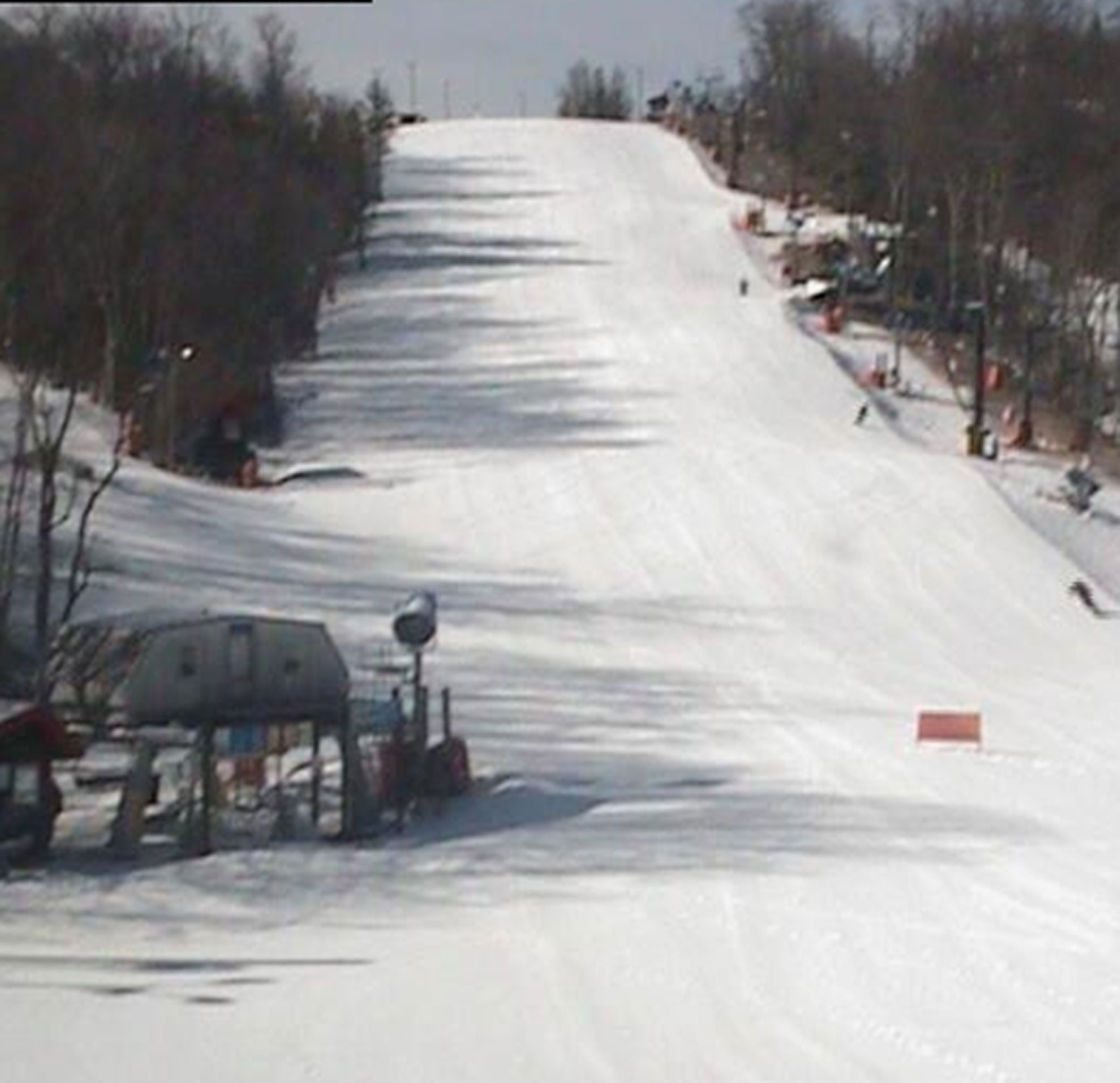 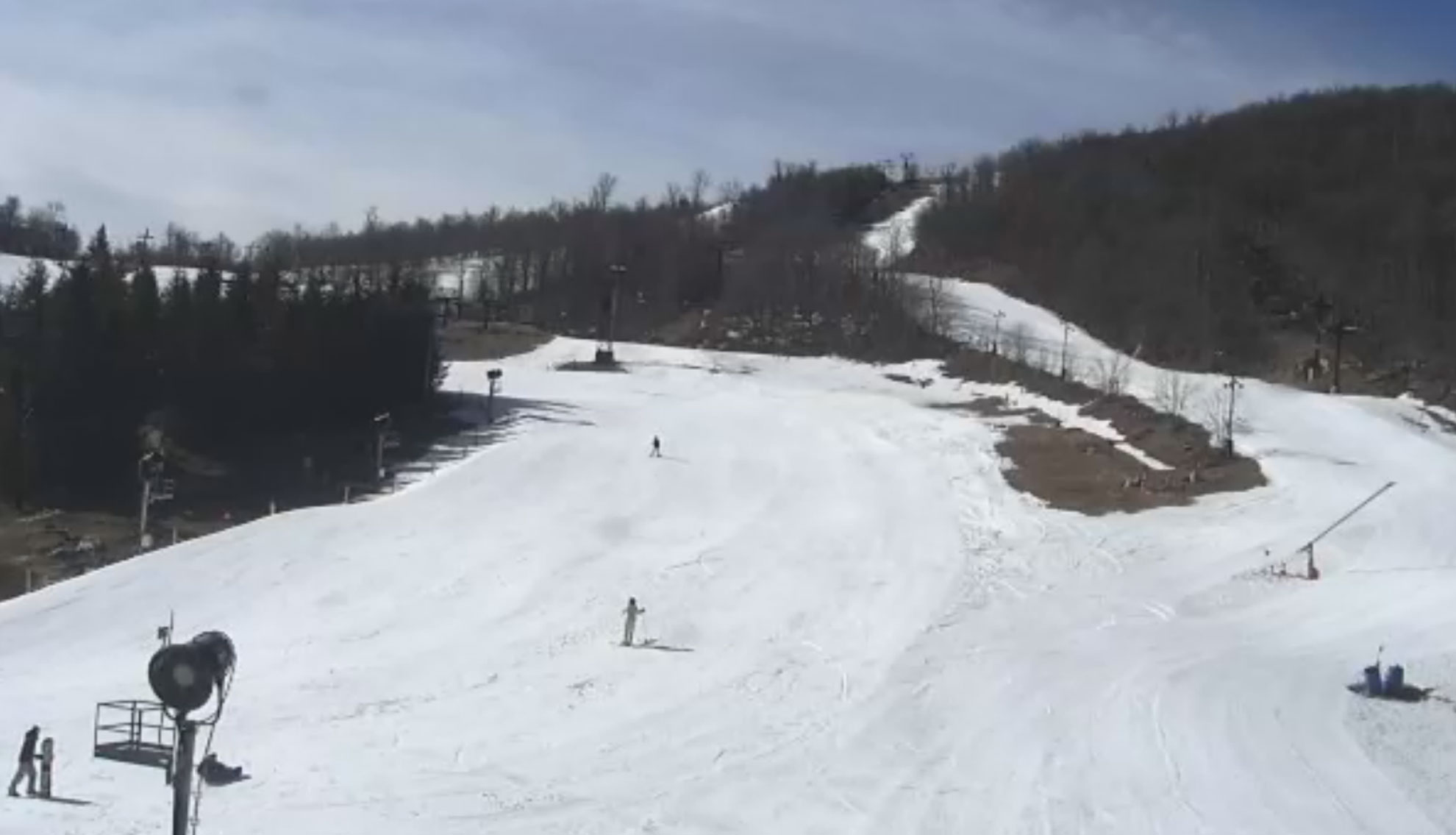 Better than Christmas in July is spring skiing when conditions are still this good.

So good in fact, that even the resorts that decided to close a little "early" this season are second guessing themselves and just can't take it. The Homestead just announced that they're REOPENING their ski area for the entire week between Saturday, March 23 and Saturday, March 30. Previously, they were going to reopen for the weekends alone. This bonus comes with incentives too, including cheaper lift tickets and Easter Escape packages. For more information, be sure to watch their video here that talks all about it.

We still have 11 out of 16 resorts who have yet to close up for the season. Bases are still pretty solid and definitely in better shape than they were at the slow start of the season. At this point, it looks like Timberline is going to be the winner of the most snowfall this year. They're currently at 196.7 inches. We'll see if they make it to over 200 within the next week and a half.

It's not over until it's over but you may want to start planning ahead. Not rushing you to put away your gear, but before you do, consider getting a tune up. Alpine Ski Center encourages everyone to do so. "Store skis waxed over the summer (it keeps them from rusting and the bases from oxidizing)." Even more so, they're offering to anyone who bought skis or a snowboard from them in 2010/11, 2011/12, or 2012/13 a FREE annual tune-up between now and November 15! Do it now… or in two weeks, and you'll be ready for the first opening day!

Until then, you might as well dirty it up a little more. Get out there and make up for last season, if you haven't already. Anybody double their days on the snow this year compared to last?

Enjoy the vernal equinox 😉 Email me at [email protected].