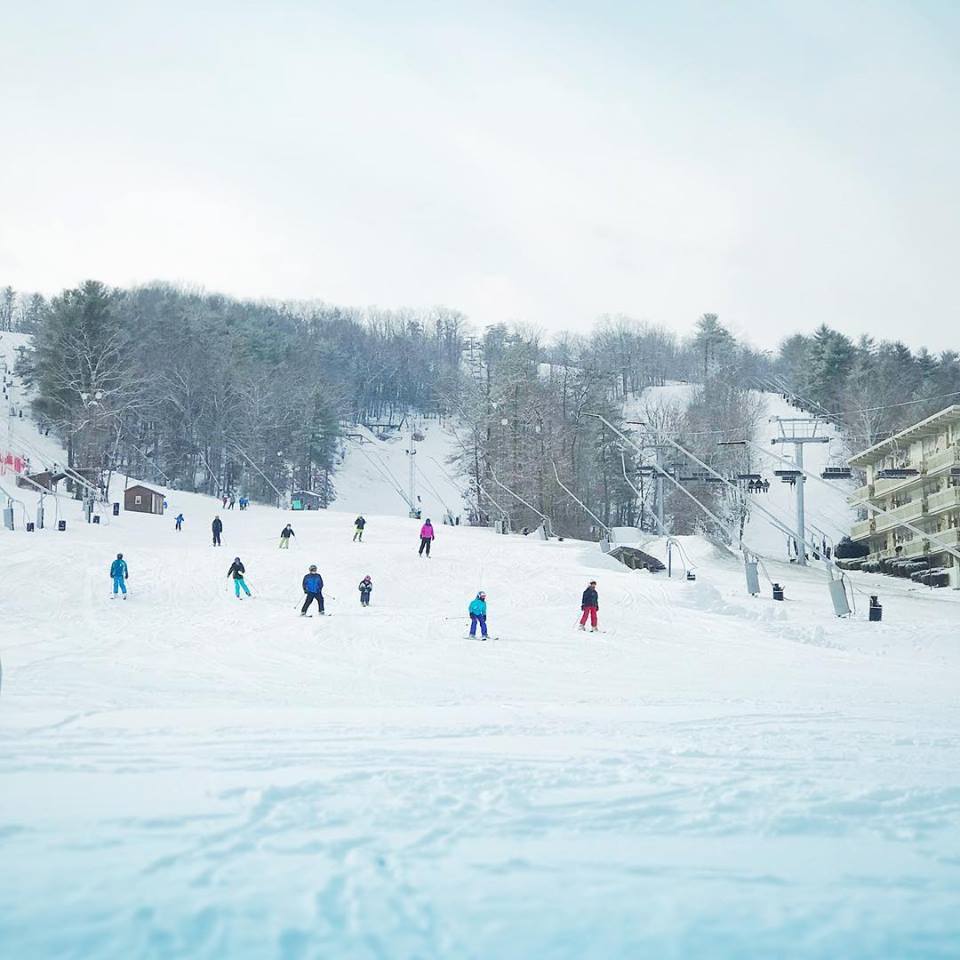 It’s another frigid morning for ski areas in the Southeast.  The second day of 2018 is beginning with temperatures in the single digits and negatives once again.  It’s almost comical that the warmest temperature at 17 ski areas this morning is 7.6 degrees at Cataloochee.  The winner for lowest temperature goes to Canaan and Timberline as they were both at -8 degrees this AM.  That’s crazy!

If you weren’t aware, I’m a weather geek and I love looking at stats and what not.  The local forecaster for the High Country of NC mentioned that this was the second coldest January 2nd for Banner Elk on record.  I was going through the records for that station, which is right near Sugar and Beech, and indeed it is the second coldest temperature for this date.  It was something like negative 4 degrees up there this morning which would put it right behind the same date in 1928. 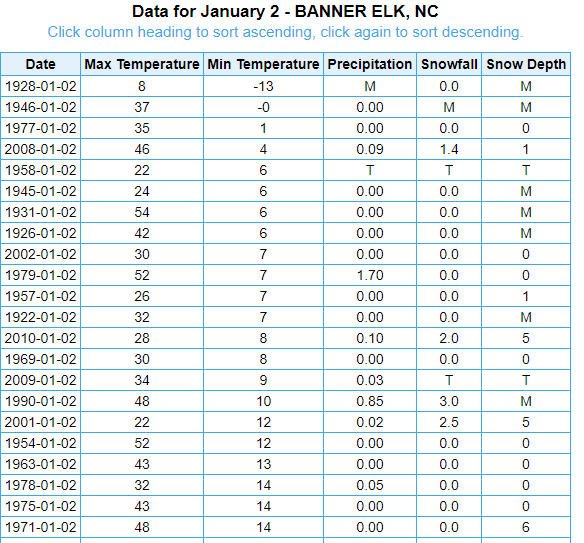 Records for that station go back to 1908, so it’s pretty cool to think that this is the second coldest January 2nd up there in 110 years.

Brad Panovich sent us his latest video forecast last night and it basically shows much more of the same in the upcoming week…seriously cold temps with some possible light/moderate snow!

I know we just got past the Christmas and New Year’s time frame, but it is time to start looking ahead to the MLK holiday weekend.  It’s hard to believe that is next weekend!  Another week of cold and snowmaking with some possible natural snow early next week would be a perfect lead in to the second of the big three weekends of the season.  As of right now, if you have a trip planned for that weekend you should be getting pretty pumped.

Brad started out his video talking about how it might have been too cold lately.  It was kind of ironic for me to hear that when I had just opened up my email and received a question from somebody asking if it was going to be too cold for a trip to Snowshoe this Thursday and Friday.  A look at the forecast showed temps in the lower single digits as highs with snow.  Brrr.  I’m never going to tell somebody to not go snowboarding, especially if the snow is as good as it is now.  That said, if you don’t have the proper clothing when it’s that cold, then yeah you shouldn’t be going out on the slopes.

Sugar’s website has a “Frostbite warning is in effect, hats and gloves are required” message up on their site this morning for good reason.  Hand and toe warmers are a must right now and all I can say is layer up as much as possible.  I was wearing two or three layers on my feet, legs, upper body, and head/neck the other day at Snowshoe and there were a few times where I got chilly.  I even met a guy on the lift who had gloves and boots that were heated by batteries.  Genius!  Just be smart about things and if you start to get cold go inside for a bit to warm up.

I’ve been talking about nothing but the cold thus far, but don’t forget just how good the actual snow is right now.  We haven’t been above freezing in a while, so there hasn’t been the typical daily thaw cycles with melting during the day and freezing back up at night.  The snow is nice and chalky right now and you can really dig an edge in.  You’ll get that crunchy sound when you walk on it, especially first thing in the morning when everything is nice and groomed.  Additionally, any natural snow that has fallen hasn’t melted so a lot of the ski areas have surrounding landscape that is blanketed in a layer of white.  That always makes for a better vibe when the snow isn’t just on the slopes. 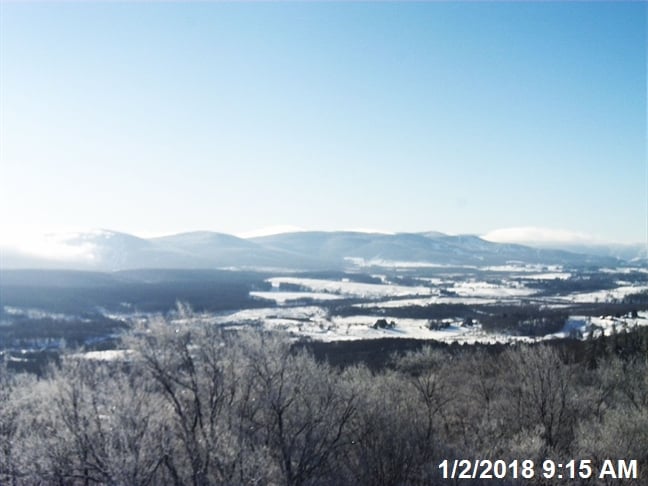 A show from the Canaan Valley area. It’s a winter wonderland up there!

It really is a great time to be a skier or snowboarder in the Southeast.

Enjoy the day peeps.  Keep checking back all week as every day is going to involve me talking about cold and/or snow.  Good times!