8/31 Update: The foggy streak was finally broken – alas on the last day of the month.

After more rain than fog this morning, we finished with 26 beans in our jar as we had 26 fogs on 31 days this month – including 20 straight days with fog.

We are planning to do some research to see where that ranks on the all-time list, but I can tell you that this year was the most fog we have seen in the past five years.

If the wise tale holds true, we are looking for an incredible winter.

With another foggy morning today, we upped our total to 23 beans in our jar. That is 23 days out of 27 so far month – that is awesome and crazy at the same time.

This morning, it looked like Grandfather Lake as Grandfather Mountain stood above the fog. It always makes for some great photos. 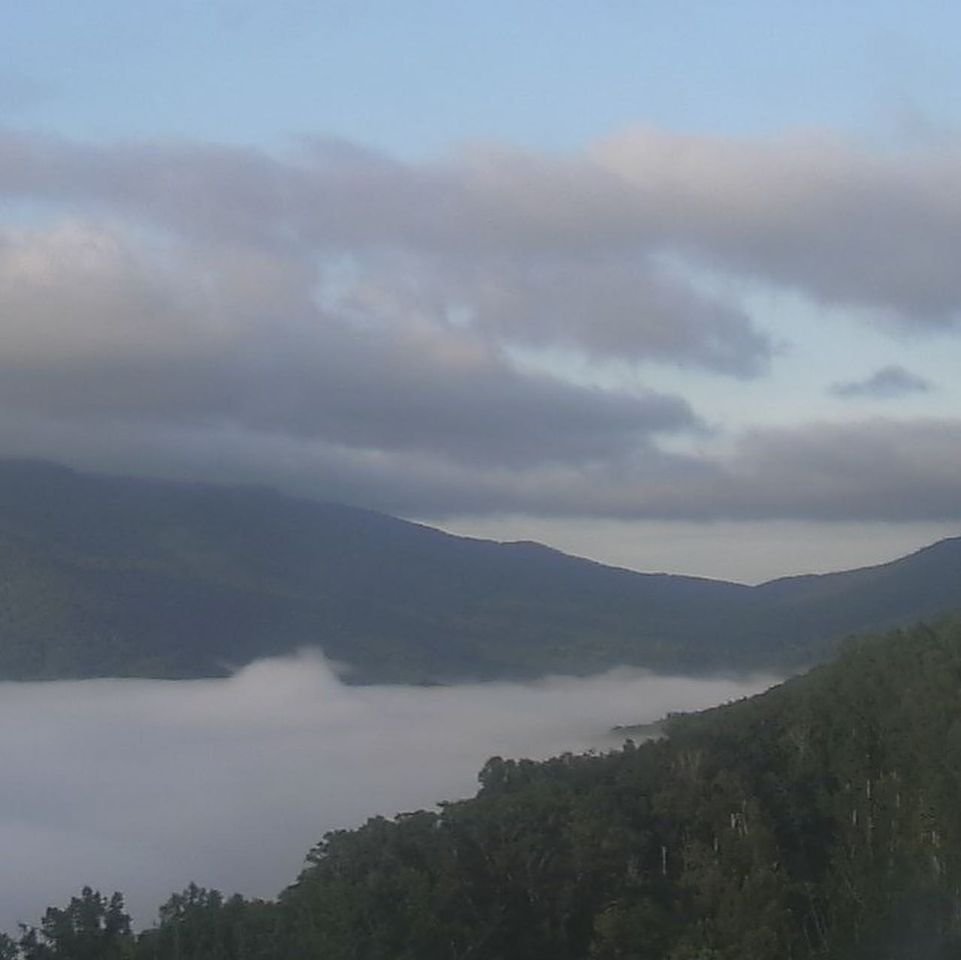 With today’s fog, we have recorded the most foggiest August mornings in five years – surpassing August 2018 on the list.

It has been incredible to see the string of foggy mornings as we have had added a bean to our jar 17 straight days. That was more than we added all of last August.

Needless to say, this is fueling our excitement for the upcoming season.

Today marks the 21st bean in our jar with another foggy morning. The top of Grandfather Mountain was blanketed in clouds and there were some moderate-to-dense fog in other parts of the High Country.

There was a lot of fog around this morning – with the valleys seeing the bulk of it. With this morning’s fog, we have 19 beans in the jar through 23 days. The mountains are batting 100% over the past 13 days as we have added a bean each day since August 10.

Talk about a strong batting percentage – especially when you consider how the month started out.

Where does this year rank when compared to past years?

We have already surpassed last year’s total pretty handily and also moved past August 2017. If we see fog four more times this month, this year will become the most fog we have seen in the past five years.

We have had fog each morning this week bringing out bean total to 15. For those keeping score, that ties last year’s mark with 12 more mornings to go.

How cool is that. 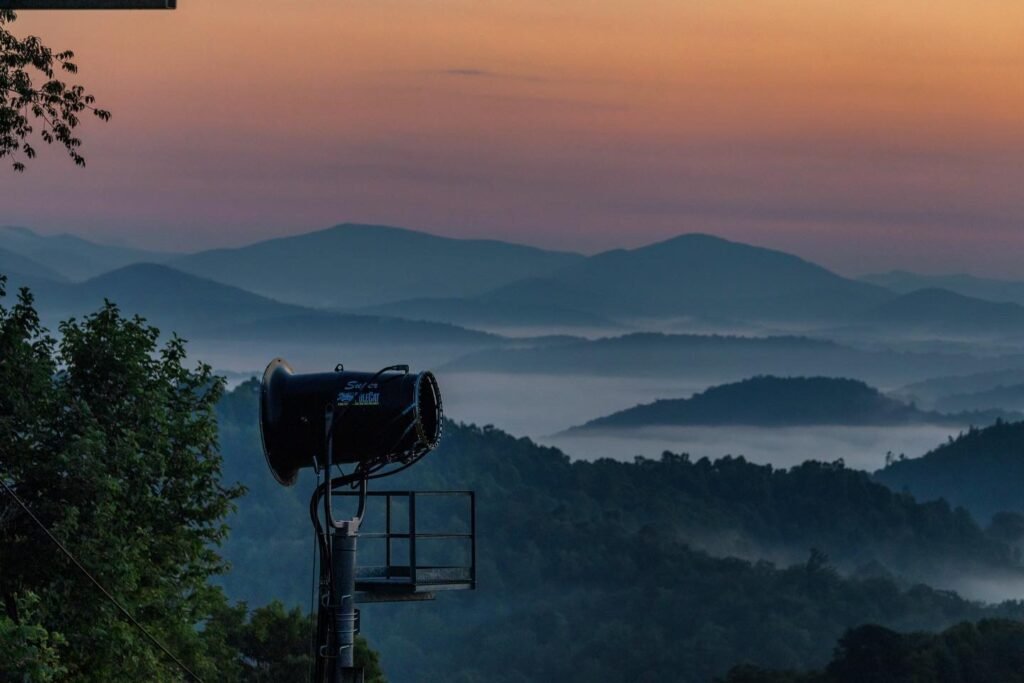 Goodness, what a view.

Keep checking on Facebook (facebook.com/skisoutheast) for the daily total and as always #ThinkSnow!

A foggy weekend kept the streak alive as we now have 13 beans in the jar. When you are batting 13-of-17, you certainly have to be excited.

This morning’s was extremely heavy – does that mean there is a heavy snow in our future? 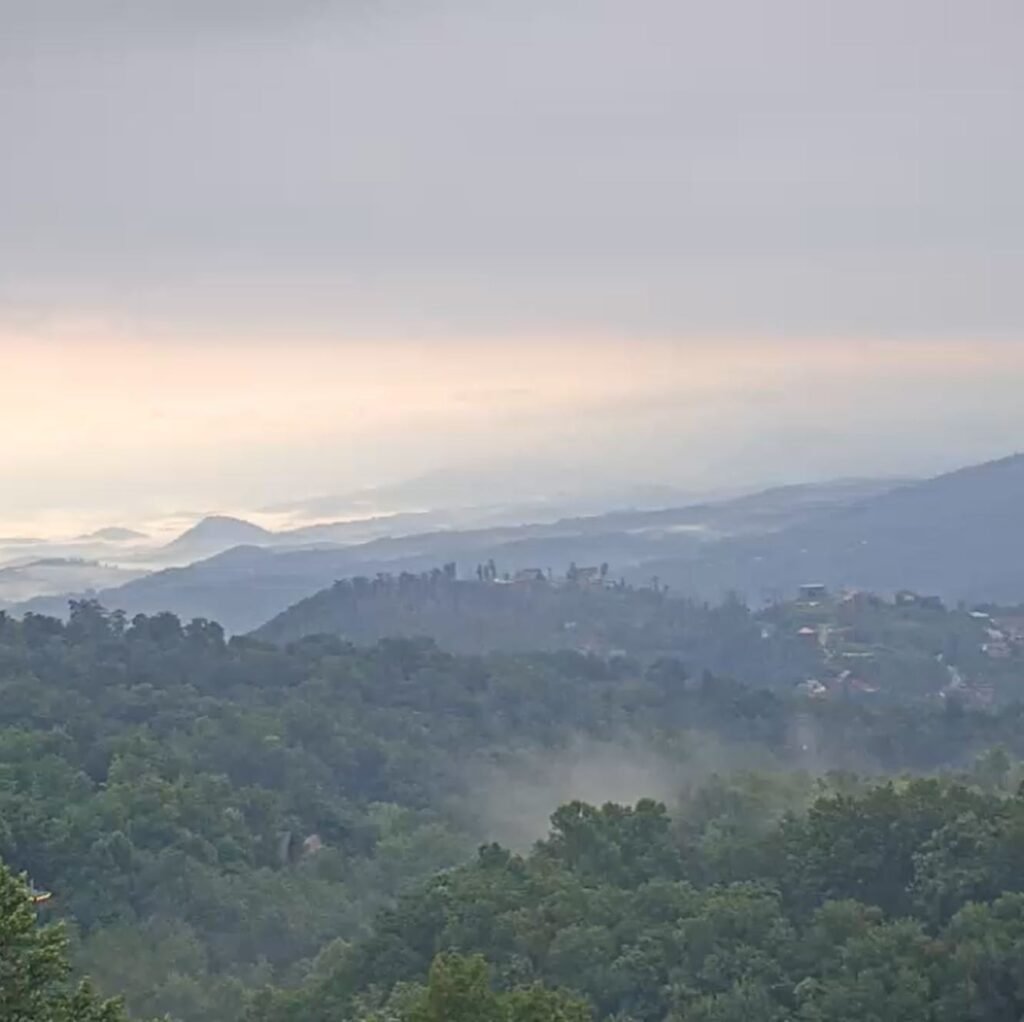 One can only hope.

It is crazy to think that we are one fog away from tying what we saw last year and last season turned out pretty great overall.

Overall, it looks like we can check several items off our weather folklore list. We will certainly take everything we can get! 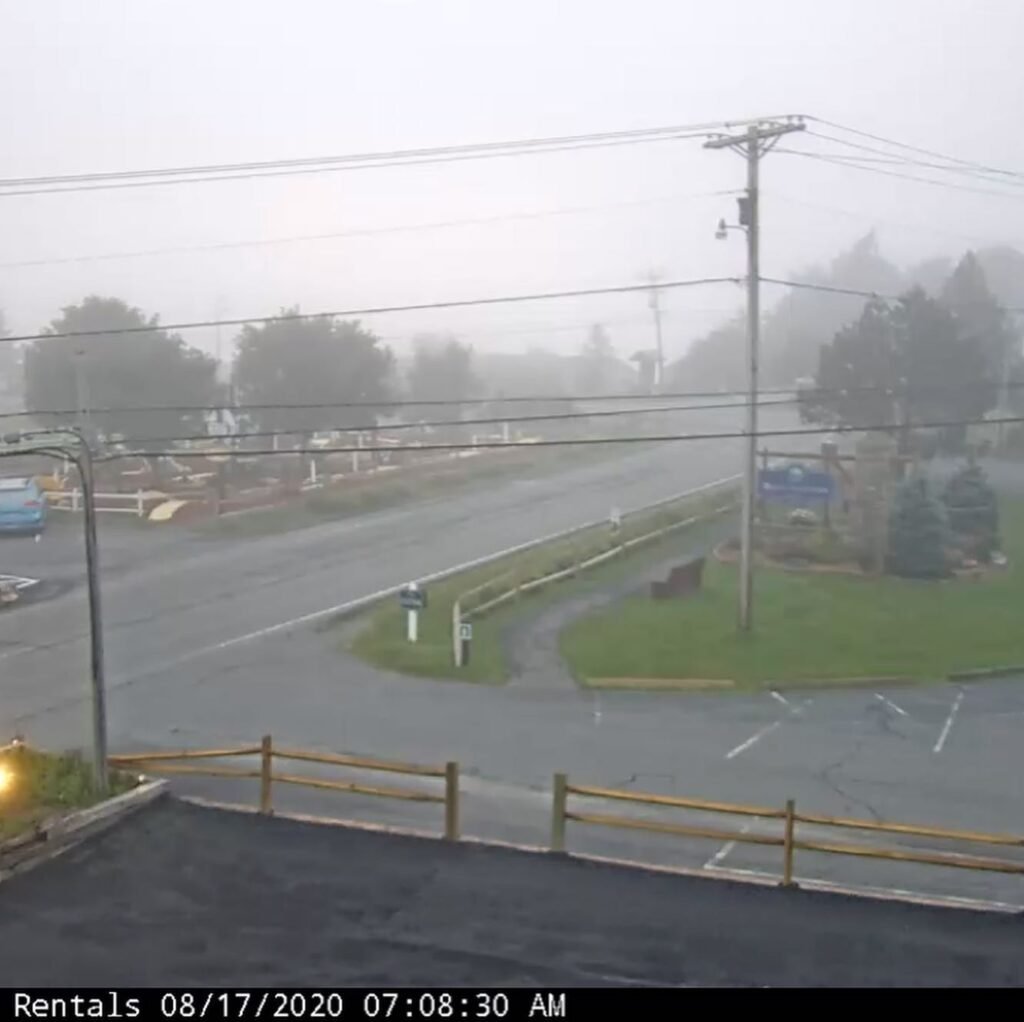 8/14 Update: This week has been great week for snow lovers.

There are 10 beans in the jar this morning after another foggy morning in the High Country as we push our streak of foggy mornings to nearly a week.

Resortcams had some gorgeous views this morning and Mike captured some great ones on his hunt for fog. Check out these that he shared over on Facebook. 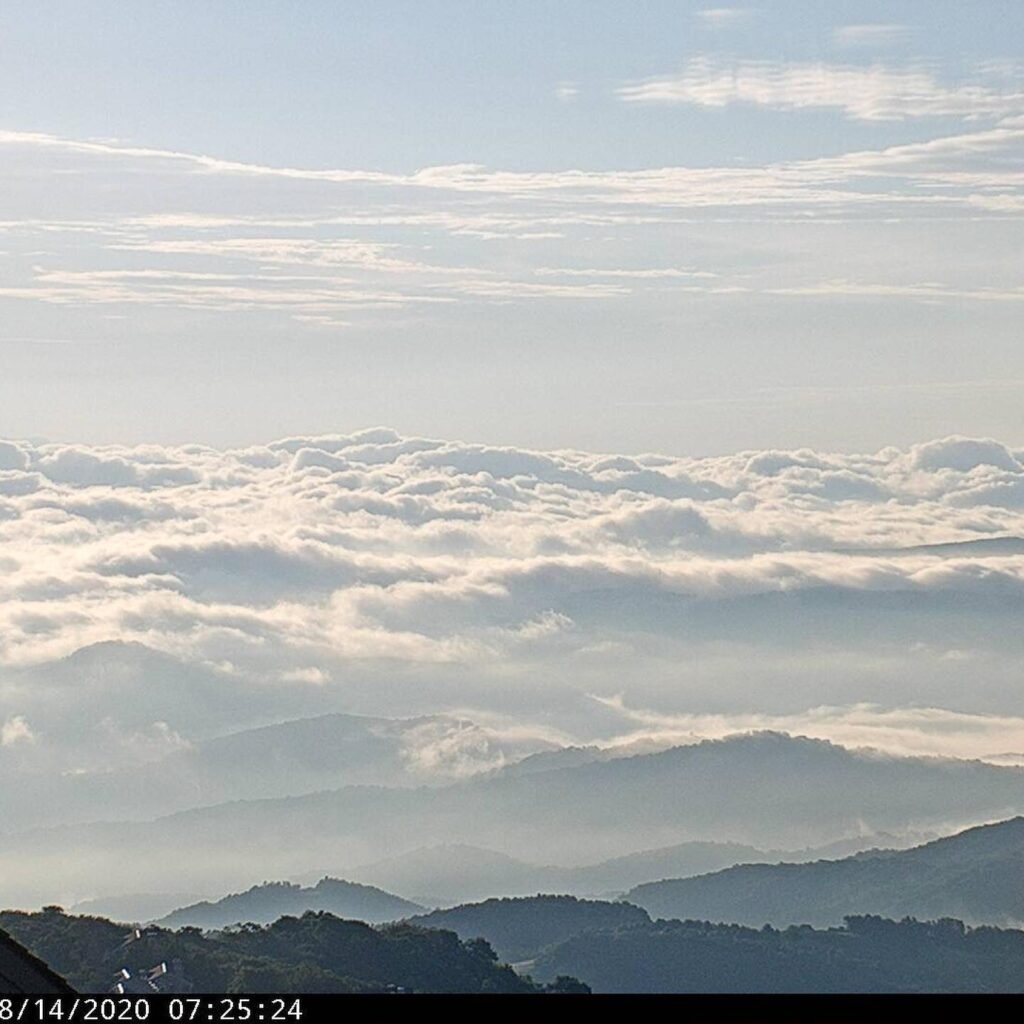 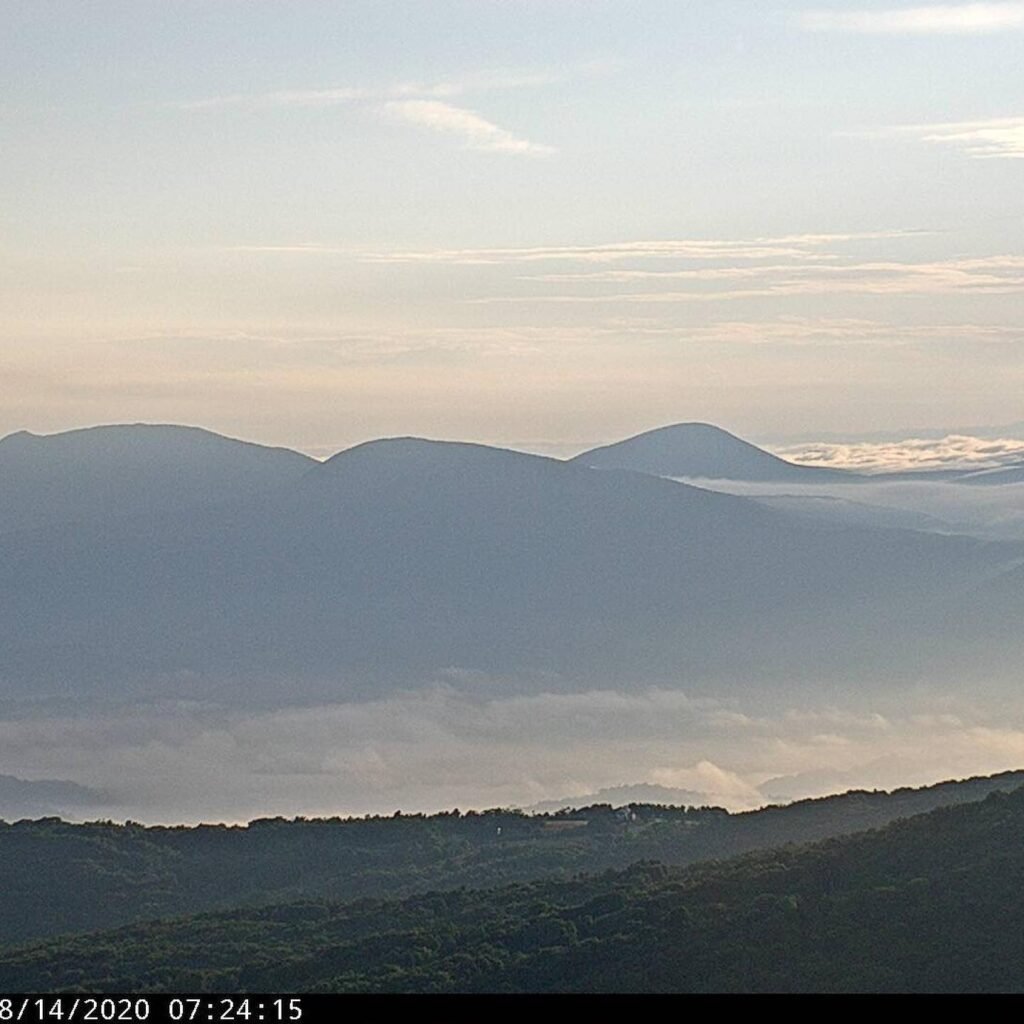 Those are some incredible views. Hopefully, we can keep the foggy trend up and push the streak even farther over the next couple of days.

With a foggy morning today, we have dropped eight beans in our jar out of 12 days. We would prefer 12-out-of-12, but eight isn’t too shabby.

As Mike noted on Facebook this morning, fog doesn’t make for the best photos, but it is truly a welcomed sight for us skiers and snowboarders in the month of August. 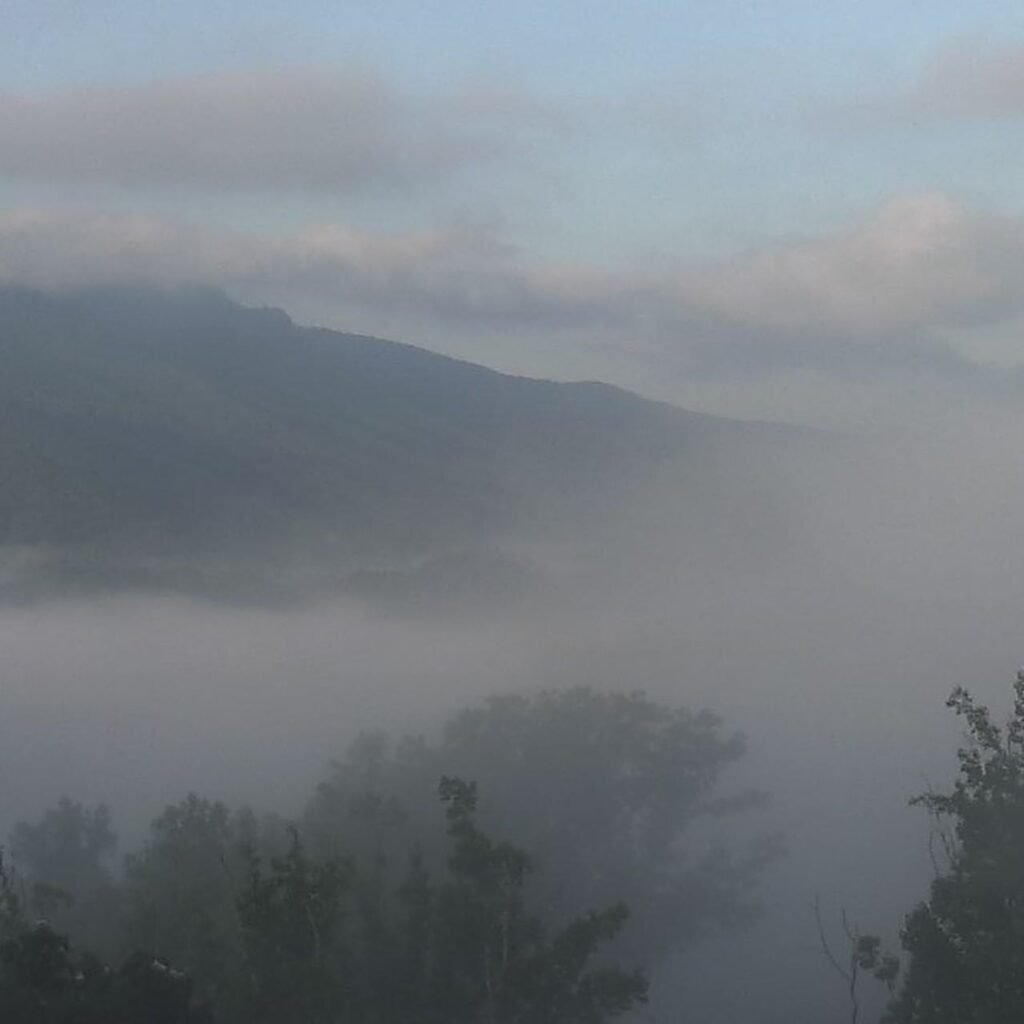 The hit-or-miss fog has still been prevalent this month as some locations are already reporting double digit fog totals, while some are on the lower side.

Hopefully, we can keep the fog trend up!

After a hit-or-miss fog this morning, we are going with 3-for-6 for our official count. It has been a really odd start as the fog has been really hit or miss – even more so then normal it seems.

Hopefully, we can pickup the pace a bit to help us get to 20+ beans in the jar.

We are doing a daily fog report over on Facebook (we would really appreciate it if you like us at facebook.com/skisoutheast).Mike has shared some great photos including one this morning of a big mama bear making an appearance in his neighborhood. 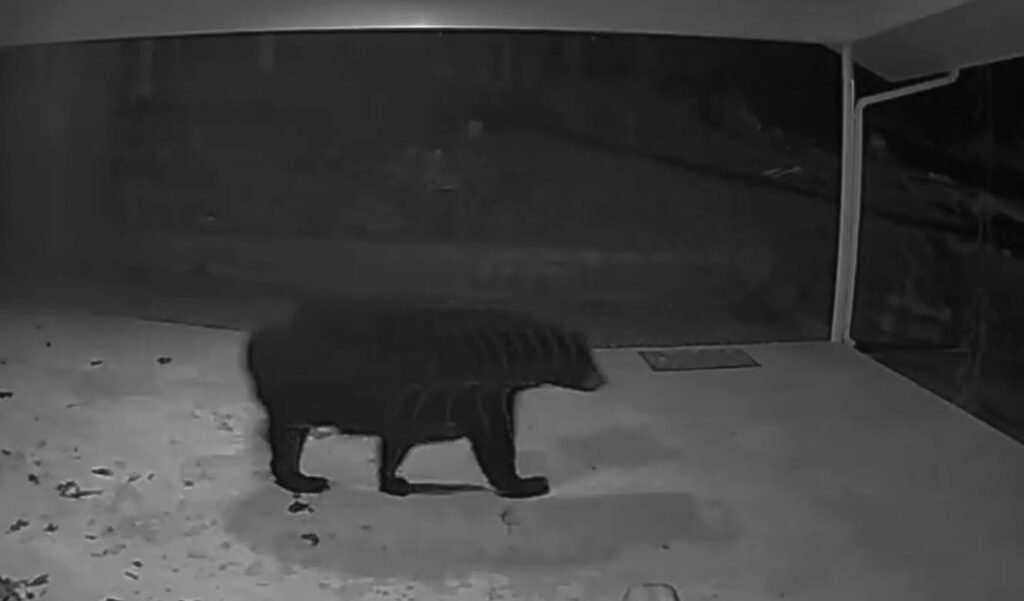 That does it for today, but keep checking back for the latest!

Original Story
We are batting 50% to open August.

The Ski Southeast bean jar as two beans in through the fourth day of the month as we have had two foggy mornings in the High Country.

That isn’t as good as last August started, but we will certainly take a .500 batting average.

For those new to Ski Southeast, mountain folklore places a special meaning on August fog. Why?

According to folklore, “For every fog in August, there will be a snowfall during the subsequent winter season.”

Some other “wise tales” that we keep an eye on, but don’t track as close as the fog include:

We are certainly looking good for the latter as it has been a hot few weeks and it looks like that trend will continue.

However, we like putting all our beans in one jar as we’ve adapted the mountain tradition around the Ski Southeast offices.

It is certainly fun to track and helps amp up the excitement for the upcoming season.

Keep checking back for the latest fog count AND be sure to send us what you are seeing. You can send those reports to [email protected]