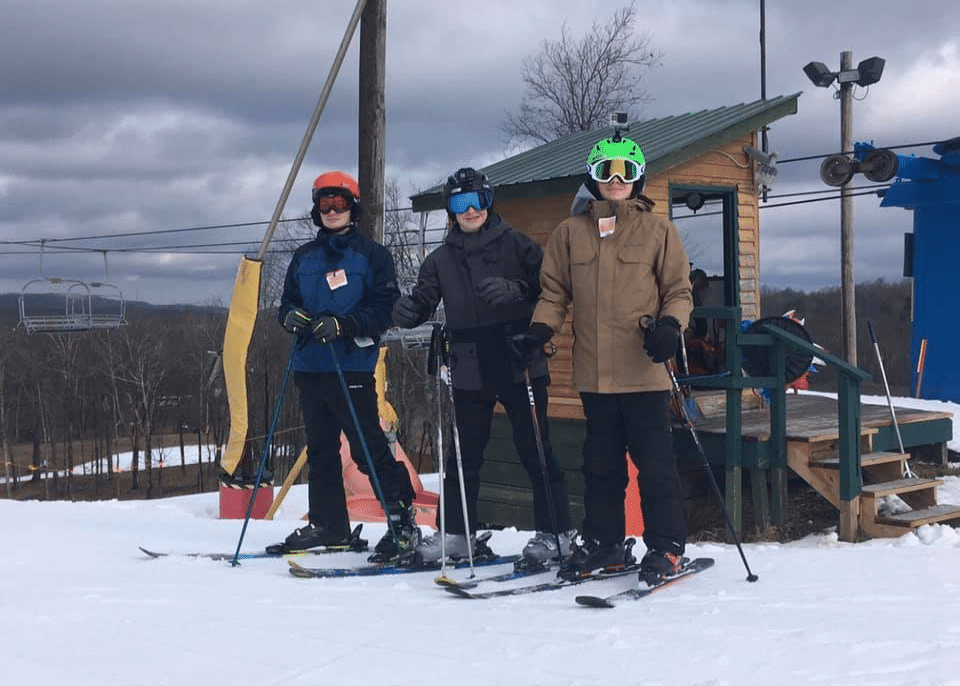 BOONE, N.C. — One of my favorite times of the year is now upon us, as skiing and snowboarding began last week at Snowshoe Mountain Resort in Pocahontas County.

My first turns of the season are forthcoming, but I am not lacking for information on the 2020-2021 campaign, and that’s due my favorite winter website, SkiSoutheast.com.

While every resort that I ski at has its own informative website, I, along with thousands, upon thousands of skiers and snowboarders throughout the region rely on the Boone, North Carolina-based operation for the most up-to-date information, which is provided on a daily basis.

I have made many a turn on the ski slopes in West Virginia with Mike Doble, the editor and founder of SkiSoutheast.com. Before the slopes opened last week at Snowshoe, I asked Mike how excited he was to get the season started.

“It is actually a mixed bag for me,” he said, “as while I really love the winter season and playing outside telling everyone about the ski season, there are so many behind-the-scenes things that we have to get in place for the website that I have a lot of work to do before I can go out and play. But nonetheless, my excitement level is peaking.”

This is the 25th season for the website that began in October 1996 as a 10-page site, which has grown into a site with hundreds of pages of information.

While I concentrate on knowing the latest conditions for the West Virginia ski resorts, Mike and his staff provide daily information for every resort in Maryland, Virginia, Tennessee, North Carolina and, as I mentioned, West Virginia.

My dad heads up the West Virginia Ski Areas Association, has written a weekly column for the website since 2005, and has always told me the light comes on for every skier and snowboarder right when the first snow starts to fall.

I wasn’t surprised when Mike agreed with my dad when I asked him what caused that first surge of viewership to his website.

“Snow, just snow,” he said. “It’s incredible the value to the ski industry from the first accumulating snowfall of the season. Our visitation when that happens goes through the roof, because skiers and snowboarders know it only means they will be able to play outside in the mountains very, very soon.”

During the peak of the season, SkiSoutheast.com will receive more than 60,000 unique visitors a day and display more than a half-million page views per day. Now that’s getting the word out, and I know I am one of those visitors.

When Mike started SkiSoutheast.com in the mid-’90s, he relied on photos that he and his staff took at resorts or photos that were submitted by skiers and snowboarders. Fast forwarding to 2020, while photos are still used on individual stories, getting the big picture out there to everyone is done through a series of webcams that they have installed on the majority of the resorts in the Southeast region.

Mike told me when there is active weather occurring, that’s where visitors to the website are going. “There’s an old saying that an image is worth a thousand words. Well, you can take one degree further and say if that is the case, then how much is live streaming video worth? The live video trumps an image that may be shown a day after it was taken. I truly believe the webcams on the slopes have helped take some of the guesswork out of the decision making for skiers and snowboarders, when they are wanting to hit the slopes.”

With the skiing season here, one of my favorite bookmarks is SkiSoutheast.com, and I recommend it to you if you want to stay updated on the 2020-2021 ski season.

See you on the slopes.

Christian Deiss of Scott Depot is a student at Hurricane High School.
Republished with permission from The Charleston Gazette-Mail.

Previous Post
SkiSoutheast News for Saturday, December 5th, 2020
Next Post
Sunday Should Be An Awesome Day On The Slopes, But #Maskup