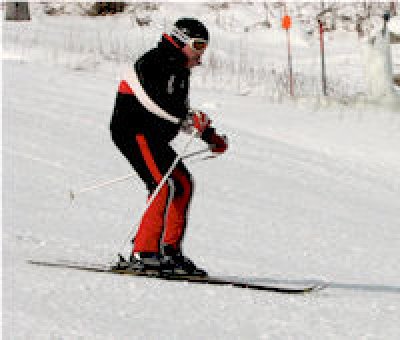 Okay so if you are are a reader/follower of this website you'll know that we officially cancelled the "Official SkiSoutheast Summit at Snowshoe" that was meant to take place March 1-3rd at Snowshoe Mountain.

There were many variables that contributed to the event not going off as hoped for, however Captain America, SkiPink, OhDrinkBoy, Bultaco, HNHBaxter, Clemson Keri and others are now all saying, "Not so fast!"

Those people named above are all messageboard members who are saying – "So what if we don't have any officially happening? Let's get together anyway."

Snowshoe just came out with the SUPER SEASON PASS DEAL that provides a season pass for the rest of this season and all of next for the low price of $199. Some of our members have figured that deal was too good to pass up and bought passes. With that and some great fun planned for Snowshoe's Military Appreciation Days (Uncle Kracker will be there) some of the crew figured "it not over til we say its over".

You can hop over to the messageboard and read up on some of the posts and there's an unofficial thread for you to post up if you want to simply book a trip to Snowshoe and meet up and make some turns with them.

I figured, what the heck and I booked lodging on Thursday and I (Adm1n) and my family are going up. When I called Snowshoe is looking to be around 95% booked up so if you're thinking of pulling the trigger you may want to do it NOW!

The Captain would like to have a Saturday night meet and great. The numbers will decide the time and location, so who is up for the fun?

Hope to see you guys there…and thanks to Jeffry and SkiPink for ramrodding this thing.

Previous Post
An Icy Start to the Weekend
Next Post
You are as USELESS as the first R in FEBRUARY!