Canaan Valley Resort has a new face at the helm.

Sam England has been announced as the new general manager of the Davis, WV., resort. 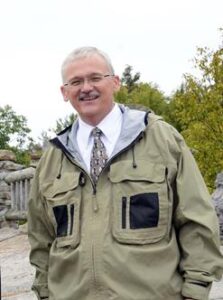 As GM, England will be an integral asset to resort operations as he brings an extensive background in the hospitality industry and a longstanding passion for West Virginia Resorts to Canaan Valley.

“I am delighted to become the resort’s General Manager,” England said in an announcement, “and I will be working hard to achieve even higher levels of hospitality and delivering our guests the kind of experience that only West Virginia State Parks can offer.”