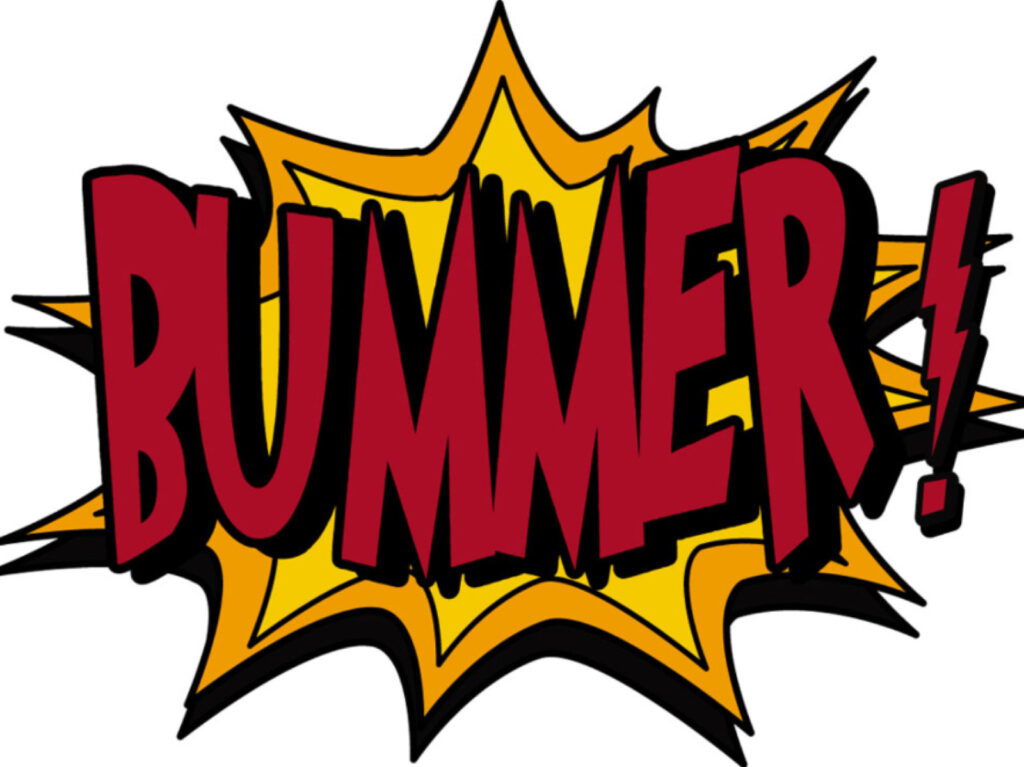 Well as they say, when the dominos begin to fall, they fall quick. What was turning out to be a pretty decent final weekend, conditions wise for most resorts in the southeast region, has basically turned into a correct reaction to the COVID-19 outbreak that has everyone on edge right now.

Unless you have been sleeping under a rock the past two weeks or so, really even longer, you know that the COVID-19 strain of the Coronavirus has caused the curtailment of numerous things in everyone’s everyday lives from the closing of schools to the hoarding of toilet paper (still don’t get that one) to now the closing of the majority of ski resorts, not only in the southeast region, but across the country. When every Colorado ski resort shuts down in mid-March, you know – Houston, we have a problem.

I know there are some armchair quarterbacks out there questioning the 11th hour decisions made by ski resort officials pertaining to the matter, but I am totally in favor of the decisions that were made to close. I am also okay with the decision for the resorts that stayed open, knowing that Sunday, March 15th was going to be their last day of the season. Seriously, it is one of those types of decisions that you are literally damned if you do and damned if you don’t. There is really no, and I mean no, in between.

I also understand the frustration of visitors who arrived at resorts, looking forward to a couple of days of spring skiing fun, only to find out that the decisions beyond their control were going to keep them from that experience. I am trying to put myself in their position and well, I am just left with a blank feeling. Would I be mad, you bet. Would I understand, I hope so? This is about safety at the end of the day and I get it, I do.

My son, one of his friends and I had midweek plans to travel to Winterplace to take advantage of the resort’s West Virginians Ski Free Day and make what probably was going to be our final turns of the season. But when the reality and scope of the COVID-19 hit home with the closing of West Virginia PreK-12 schools sunk in, I feel we, with his urging, made the correct decision not to make those turns. As it turns out, Winterplace officials suspended operations in lieu of the on-going international health crisis.

There have been many times during my 16 years of writing this column that Mike Doble, the owner and editor of the website, and I have overlapped with our thought process. It’s probably due to the fact that both of us are old (Mike being the elder, just to be clear) and have the same thought process when it comes to matters pertaining to the winter sports industry. This week was no different and when Alterra (Snowshoe Mountain’s owner) pulled the plug on the season for all of their resorts in North America Saturday evening, the communication between the two of us began, capping off with an extended conversation Sunday morning, prior to him writing the website’s First Trax and me, writing this week’s Snow News Is Good News column.

It did not surprise me in the least that we agreed with the decisions being made on both sides of the situation. But as you will probably find out by reading his Sunday article, he has received a number of comments from visitors that were blindsided by the 11th hour decision. Again, as I mentioned earlier, what a tough decision, one that had to be made, point set match.

There were times during my sixteen seasons as Snowshoe Mountain’s Communications Director that I was behind the curtain while some tough decisions had to be made that affected everyone from visitors to employees to area and surrounding businesses. Every time tough decisions had to be made, those decisions were not made hastily, without a tremendous amount of discussion, taking into consideration what those decisions were going to affect in the big picture. Sometimes those decisions were easy, such as shutting down a lift due to wind, but when that decision meant, say laying off employees and turning their lives upside down, well that’s when it got touchy.

I was talking to my wife this morning about the situation and how we have coped with emergencies in the past. A few years ago when the Derecho swept through this part of the country, we were out of power for a couple of days and well, we could feel, taste, touch that situation and we made do, knowing that returning to normal probably wasn’t but a short time away. But this is different with still a lot of questions still unanswered. What I am trying to say, you can’t see this, and you don’t know when there may be an ending point.

Is it scary? Yes, that is maybe what I am feeling, I am really not for sure? What I am for sure of my son won’t being attending classes at his high school for the next few weeks, again with really no end time and my wife will not be teaching our future leaders as her Pre-K classes have been cancelled also. It’s tough when everyone’s lives are turned upside down and there aren’t any real answers other than to make sure everyone has plenty of toilet paper. Again, I just don’t get that one.

So, what is the reality of all this? Frankly I don’t know, but what I do know, it is a time when friends have to stick together and make sure we all get through this situation safely. It’s just a bummer, that’s all.

That’s it for this week, thanks for joining me for my weekly thought process. Just remember whether it be cold or whether it be hot, we’ll weather the weather, whatever the weather will be. Wish I could tell you I look forward to seeing you on the slopes, but that isn’t going to happen until next season. Coming up next week, this season’s Snowies, please stay safe out there folks.