Bring on the ‘Brrrrr’ 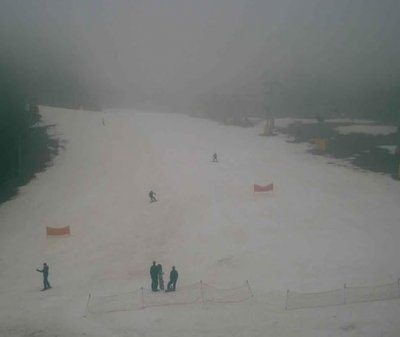 Well, none of the bases went down from yesterday but the temperatures surely did! This is a good thing, no doubt… but BRRRR! Just wasn’t ready for it this morning. I wanted to crawl back under the covers.  Now that I’m awake and bundled up (yes, we do have heat – I’ve just always said I’m cold-blooded), I’m thinking "it officially FEELS like ski season.” 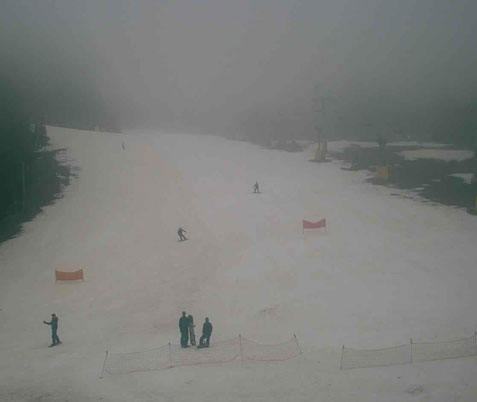 What do I think it’s been since October 31? More like faux-ski season. That could very well be because I haven’t been out yet, so for those of you who have been enjoying the time racking up your days on the snow, <<including those of you at Cat right now, don’t let me rain on your powder parade.

It could also be my naive reference to the calendar – I've been waiting for it to finally read 'winter.' One more point of comparison that I'll quickly throw out there and then move on -it's definitely a touch and go topic- is that the west coast seems to be much further in their season.

Don't worry – I won't open that barrel of monkeys. First and foremost, I'm an east coast girl to the core. More to the point, I don't have the personal experience to weigh in on that debate. However, I can't help but notice the snow reports from that region and the number of resorts opening and operating every day. You can argue that it's apples and oranges, bananas and peaches, whatever you want — At any rate, this is how I see it: there are two elementary schools within sight of each other, one has a giant rain cloud hovering over it, so all of the children have to play inside while they watch the students at the neighboring school frolic in the sunlight. Anybody following?

Okay, that was the touching part, now I'm going! Back to the good part – it FEELS like ski season! Temperatures are dropping, Frosty is on his way (I hope he doesn't take the scenic route), and several other ski resorts are hoping to open in just a matter of time. 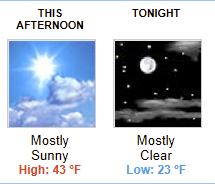 Cat and Sugar are both ready and waiting to start up the guns, as are Beech and App (not to mention, just about all of the other member resorts). The one place where snowmaking is underway is Snowshoe, but just until this afternoon. You can tell they're making the most with every degree >>
Not to worry, we'll see what tonight's temps allow.

If you haven't already, I'm waving the flag for everyone to put away your lighter clothes and get out your gear. Find your goggles… purchase your season pass…do your normal ski season routine, oh yeah, and start dressing like you're in Antarctica! Let's get the show on the road.

Send me your comments, photos, videos, etc. to [email protected].

Previous Post
Six Lords Leaping… or How About 2 Free Passes
Next Post
So How’s the Snow Up here?