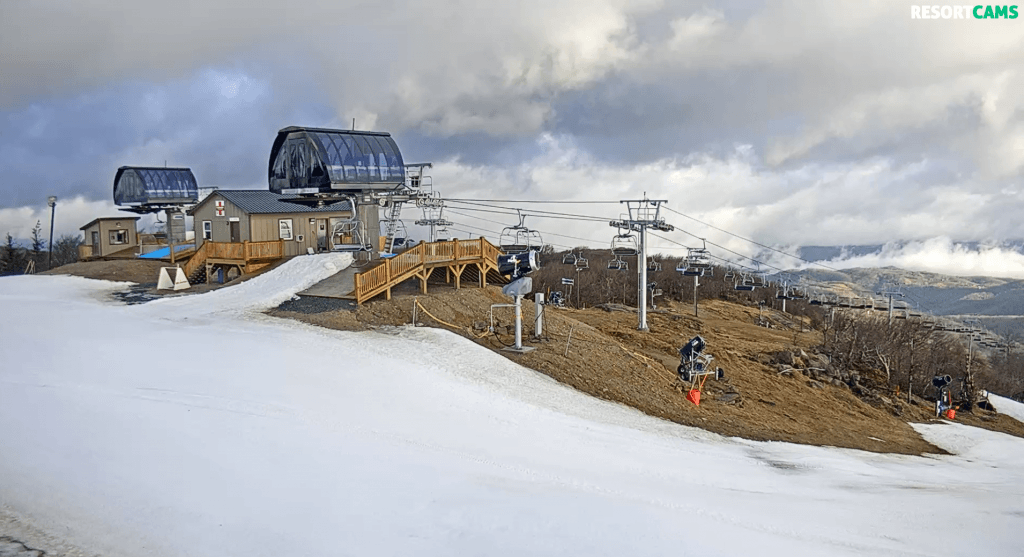 Today will be a transition day across the mountaintops of the Southeast and mid-Atlantic as we transition from the rainy, gloomy weather of late to some sunny skies and colder temperatures.

I just saw this pop up on my phone…

Today, 39 years ago, in 1980 the United States Olympic hockey team completed its Miracle on Ice by defeating Finland 4–2 to win the gold medal. Gracious, it hard to believe it was 39 years ago!

One More Day of Mild Temps…

The things that you most wish NOT to see when you’re looking at snow reports first thing in the morning would be low temperatures in the mid to upper 40s and even some 50s. We have that this morning. You also don’t want to see weather alerts for flood warnings and/or high wind warnings…and we have both of those as well.

I guess the good news for today will be the fact that the winds will be blowing a cold front through and all of this wet weather OUT. However, as wet as things are in the mountains right now, these high winds will no doubt cause some uprooting of trees and downed power lines…according to the National Weather Service.

As I looked around the region this morning, the sun was already popping out and that is good news for skiers and snowboarders who are ready to ditch their rain gear and enjoy some dry time on the slopes.

The snowmaking crews at the ski areas will get to go back to work later this evening as temperatures are forecasted to drop into the upper teens in some areas like Wisp, Canaan Valley, Snowshoe and into the low 20s at most other locations. In fact, we SHOULD see snowmaking temperatures for the next two to four nights depending on where you look.

That will make things beautiful and wintry again.

However, for today we are dealing with one more day of mild temps as we are seeing temperatures this morning from 35° at Wisp Resort, to 43° at Snowshoe Mountain, to 50° at Beech Mountain, to 56° at Ober Gatlinburg.

One of the byproducts of all of the heavy clouds we’ve seen lately is that there will be some impressive photo-ops as the sun comes out and burns these impressive clouds out. I was watching the ResortCams this morning where snow tubing fans at Wintergreen Resort were tubing down into the clouds. Pretty impressive. You can catch that shot in the video below:

Despite the fact that the words don’t appear on many snow reports issued by the ski areas themselves, there ARE thin coverage areas and bare spots to be found at every mountain with the possible exception of Appalachian and Cataloochee today. Great snowmaking tonight will make those disappear by Monday.

Unless otherwise noted, resorts will be open until 10pm for night sessions.

I looked around at the resorts at 3:30pm on Saturday and Beech looked crowded, others did as well, although there’s no question that Saturday’s rains and wet conditions dampened sprits and held attendance down. (Yea that was a bad pun, right there.)

People were still out though, but lift lines were either nonexistent or minimal to say the least, which is certainly a bummer for the resorts and for those who were wanting to get on the snow.

Sunday should be better no doubt

OBER GATLINBURG
They are having their Spring Fling and actually increased their slopes open from three on Saturday to five today which really took some work.

Other events are happening all day long!

TIMBERLINE RESORT
Trace Edmonds Herz, of Timberline Resort texted me at 4:30pm on Saturday with a link to a news story posted in the Charleston Gazette-Mail. Within that article was the seemingly, obligatory rehashing of the many troubles and woes that surround the Herz ownership, the resort and the Utilities that they own. However, there were two pieces of that story that were interesting as it applies to the ski area.

One was Mrs. Herz statement that the Utility owes the resort at least $900,000 for building the utility. She maintained that they operated the Utility “at a profound loss” over the years.

She also admitted that their current condition doesn’t bode well for an immediate reopening of the resort, but also added, “…Timberline is a tremendous asset, however it is also a high stakes, big money game.”

She ended her comments by stating that they were ‘still playing the game for their children, and not for themselves’.

There’s a ton of chatter on social media and I’ve received dozens of emails from those within the Davis, West Virginia community who continue to hope that the resort is sold. However, (and this is only my opinion and nothing else) I think there’s an equal chance that the ski area closes for an extended period, if not for good.

Before checking out on you guys… 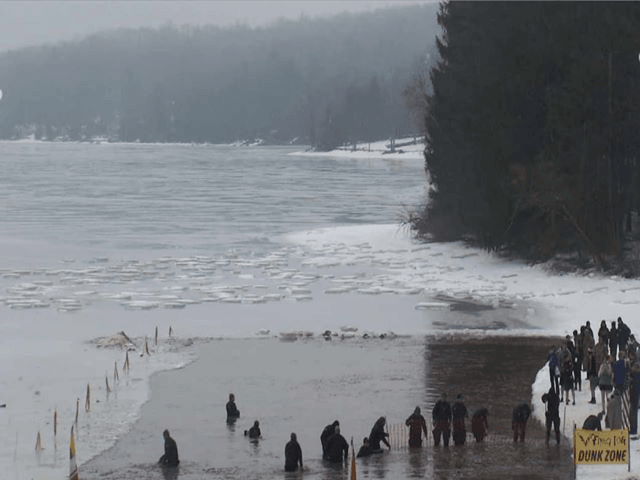 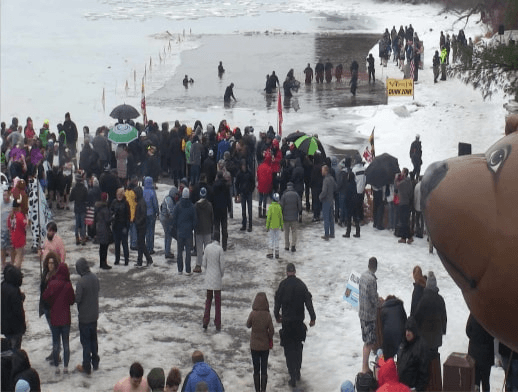 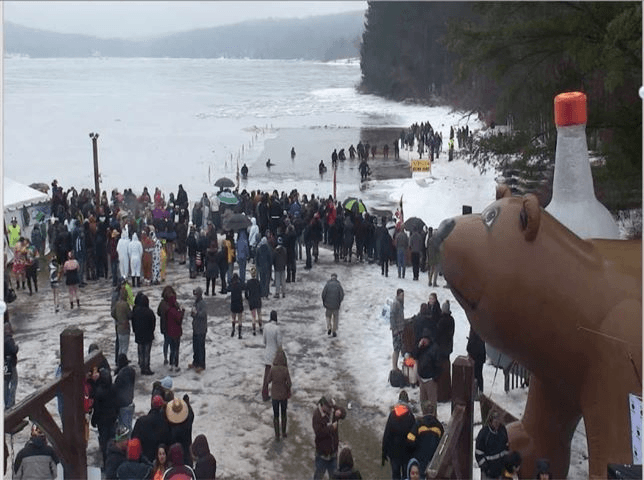 Here’s his comments:
Parts of Garrett County with freezing rain through daybreak, temps now mid 30s and that dam is ready to break with winds spiking temps..good part, only several hours in duration. Vs Canaan, which will experience 24-30 hours of it Really interesting , repetitive boundaries with these setups that are like clockwork.

If you are familiar with Canaan, Canaan Mt, south of Davis, before entering the valley went +32 early yesterday a.m., 40s overnight, even upper 40s, a short distance away, Mt.Storm held at and below freezing till daybreak today.

Here in Garrett, Mchenry/Wisp area is usually the west edge of where the cold holds, and colder as you go just east. I still have 3-5″ of a icy, concrete like snowpack, and just east of me, top northeast corner of Garrett County, temp yet 31

That’s it for me today. Come join us for the SkiSoutheast Summit next weekend at Snowshoe Mountain.

Email me at [email protected] with any questions or comments.

Previous Post
Cruel Weather, Temps in the 30s, but Underdeveloped Snow (Rain)
Next Post
Down the Stretch by Joe Stevens