Our Own Brad Panovich Wins the National Award for Broadcast Meteorology 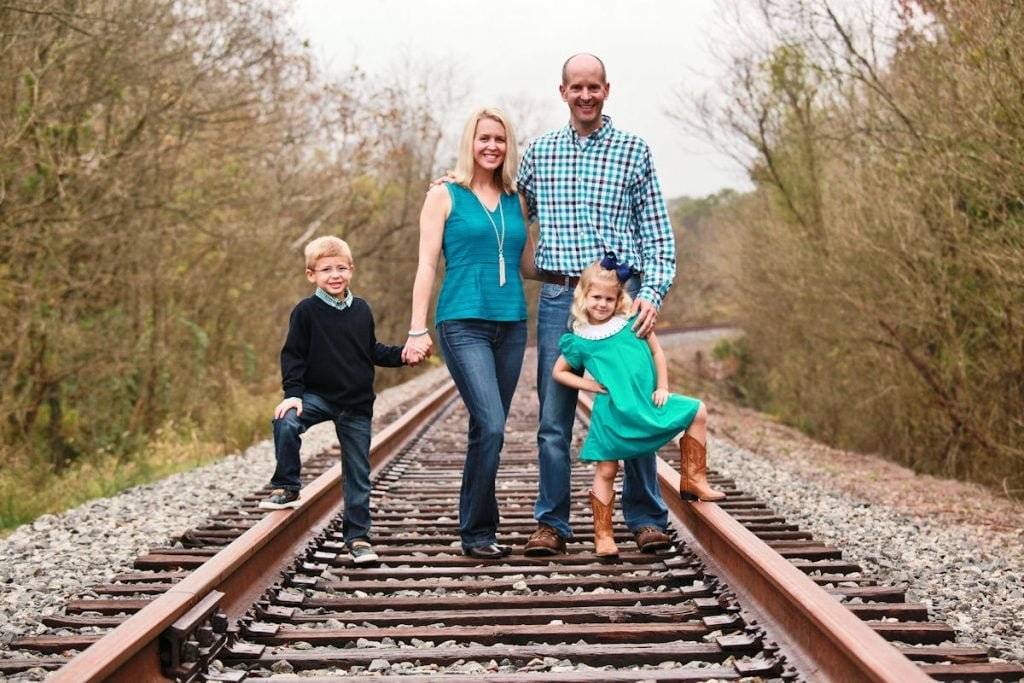 BANNER ELK, N.C. — The word started traveling around the social media circles late on Wednesday that our own SkiSoutheast.com Meteorologist Brad Panovich had been nationally honored by the American Meteorological Society (AMS) with the AMS Award for Broadcast Meteorology.

Of course, Brad received that award as Chief Meteorologist for NBC Charlotte’s WCNC team. However, in commenting on the award the AMS stated, “For passionate devotion to informing his on-air audience and for extensive use of social media to educate the public about meteorology.”

The award and honor came as no surprise to our team, but Brad was unaware that he had even been nominated and he commented on last night’s LIVE broadcast that he was honored and that he will have to wait until January to actually be presented with the award.

Brad describes himself as a “Broadcast/Digital Meteorologist, Certified Weather and Tech Geek” and anyone who follows him here at SkiSoutheast knows that he is also a true lover of all things snow. We were honored to have him and his beautiful, young family hang with us at the SkiSoutheast / Snowshoe Summit this past March and we are already looking forward to his preseason prognostication of what we might expect for the 2017-2018 Winter season here in the Southeast and mid-Atlantic.

Brad has been WNCN’s Chief Meteorologist since 2003 and it was not long after that when he joined our little spot on the internet and began to produce studio-quality Skier’s Forecast videos for the website. All of the ski area ops, as well as our nearly 3 million visitors to all things SkiSoutheast and ResortCams.com are huge fans of his accurate reporting all winter long. We all appreciate his focus on the region’s ski areas from Wisp Resort in Maryland to Snowshoe, Canaan Valley, Timberline and Winterplace in West Virginia to Ober Gatlinburg in Tennessee as well as all of our ski resorts here in the state of North Carolina.

So “Good on You, Brad Panovich” and congratulations on a well-deserved award.