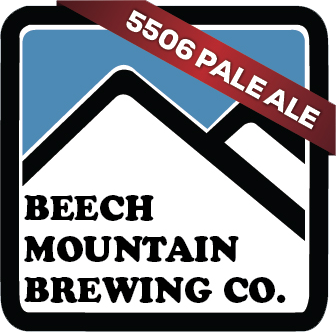 The newest craft brewery in Western North Carolina has opened in the Alpine Village at Beech Mountain Resort. Beech Mountain Brewing Co. has the capacity to brew up to 100 gallons per day and will be open year round to serve skiers, snowboarders, mountain bikers and other resort visitors.

The brewery features three distinct ales created on-site, with consulting from award-winning brewer Will Young of Blind Squirrel in nearby Plumtree. Heading the list of beers is the 5506 Pale Ale, followed by the Liberty and Yard Sale Ales. Patrons may purchase these high-quality craft beers by the pint or the growler. Flight tastings are also available, along with brewery tours, which include a pint and a keepsake glass.

"The brewery is yet another amenity added to the resort as part of our effort to become a year-round destination,” said Ryan Costin, general manager. “With the growing popularity of craft beer in North Carolina, we believe our customers will enjoy the experience."

The grand opening of the Beech Mountain Brewing Company will take place on Saturday, January 11, 2014.  The grand opening will run from 1pm to 5pm in conjunction with the resort's annual Winterfest Weekend.  The celebration will highlight tastings and brewery tours, complimented by live music from Dr. Bacon.

Following the grand opening, If Birds Could Fly will play at 5pm in the Beech Tree Bar and Grille!

Beech Mountain Brewing Co. is open Thursday through Sunday. Please call ahead for hours of operation.