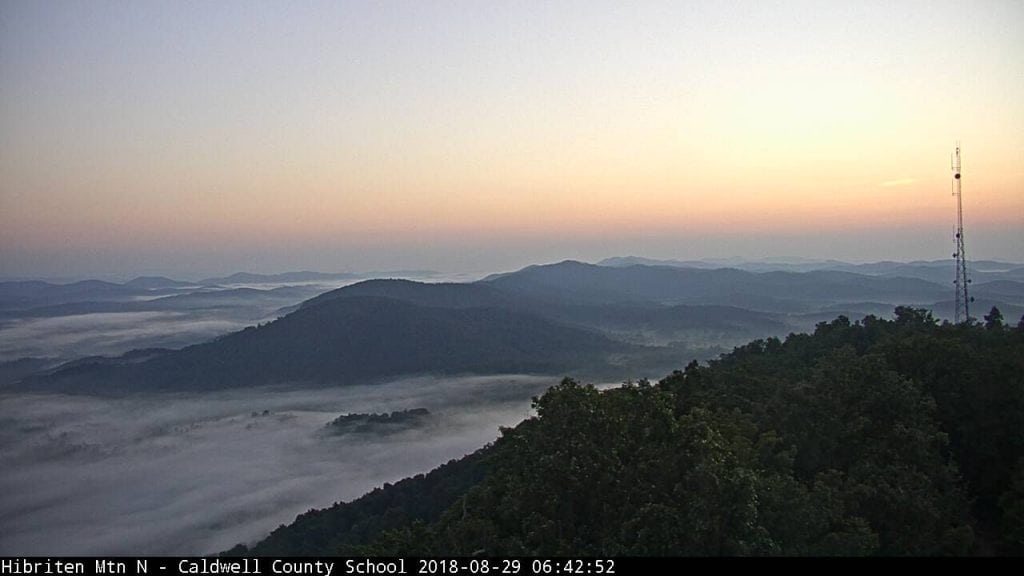 I’m slowing cranking up my plans for the 2018-2019 ski and snowboarding season here on the network of SkiSoutheast.com, ResortCams.com and HighCountryWeather.com.

I spent most of the last three hours going through hundreds of LIVE CAMS via my iPhone App that allows me to quickly monitor all of the webcams that we host. I now have it where I should be able to snap HI REZ images straight from the camera, rather than from browsers – which will provide nicer images as the fall colors turn and the snow begins to fall.

I have also been receiving emails from weather peeps out and about – some professionals, some novices (but all appreciated) and it seems that the consensus is something like this:

Everyone likes to hedge their bets, however all are leaning towards a colder and snowier winter than we’ve seen over the last few years.

That bodes well for those of us who want cold temps and snowy conditions to prevail. Beech Mountain saw pretty close to their average of 80″ of natural snow last season, but it’s been since 2012-2013 since there has been significantly more snow that normal. (That year, Beech saw 114.5″)

I’ve heard from some of our readers since “knocking on the ‘tapping on the internet mic'” to see if any of you guys were reading. I’ll share a few emails with you tomorrow. For now, this morning was relatively clear except for some patchy fog around Valle Crucis and Boone. Here are some captures. By the way, the lead photo of the day is from the Hibriten Mountain Camera, showing lots of valley fog. Cool huh? That image is coming right off the IP, so it’s about as clear as we can get from a webcam – outside of a 4K camera.

Here are some others from this morning: 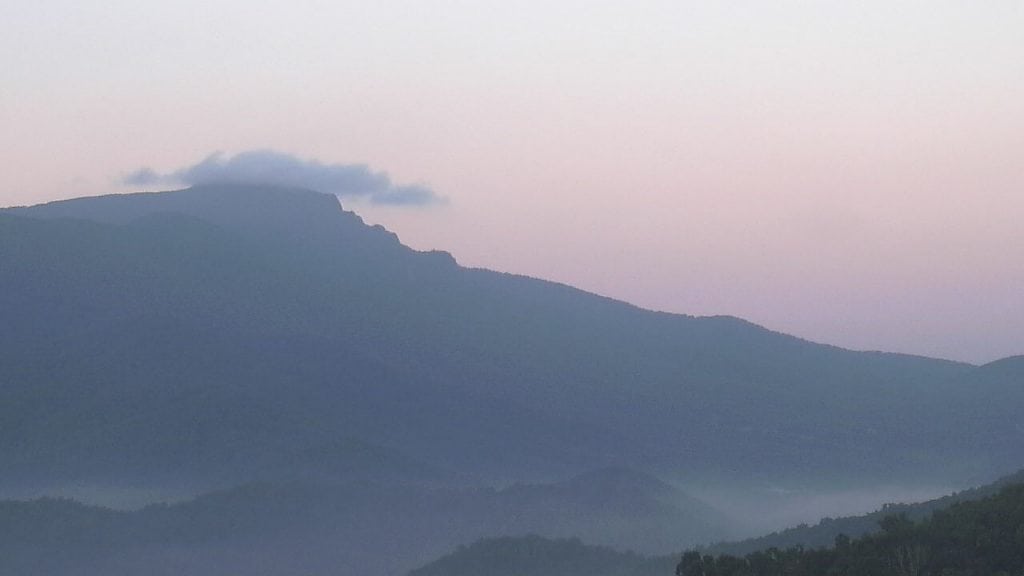 Another nice Grandfather shot with fog below 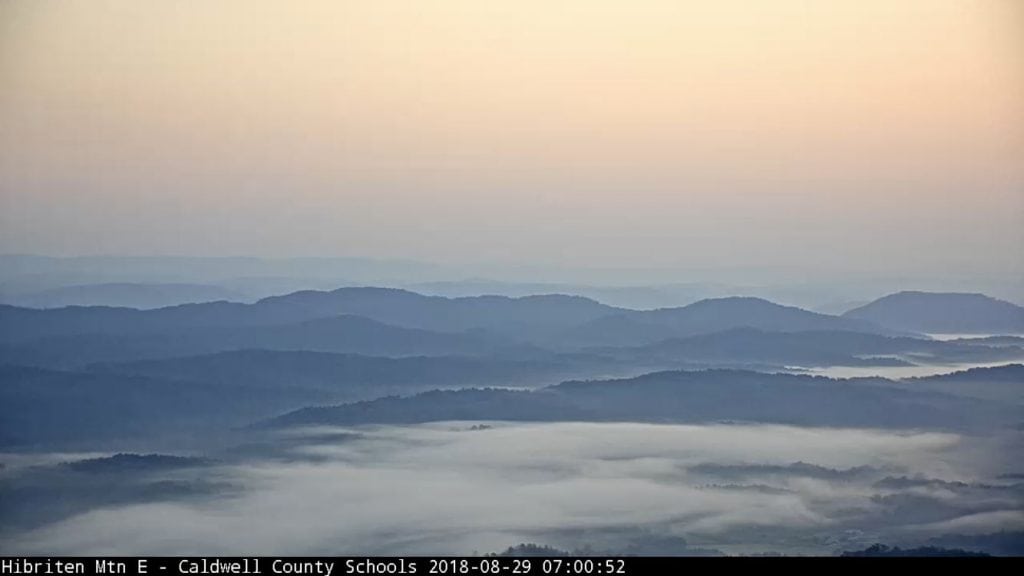 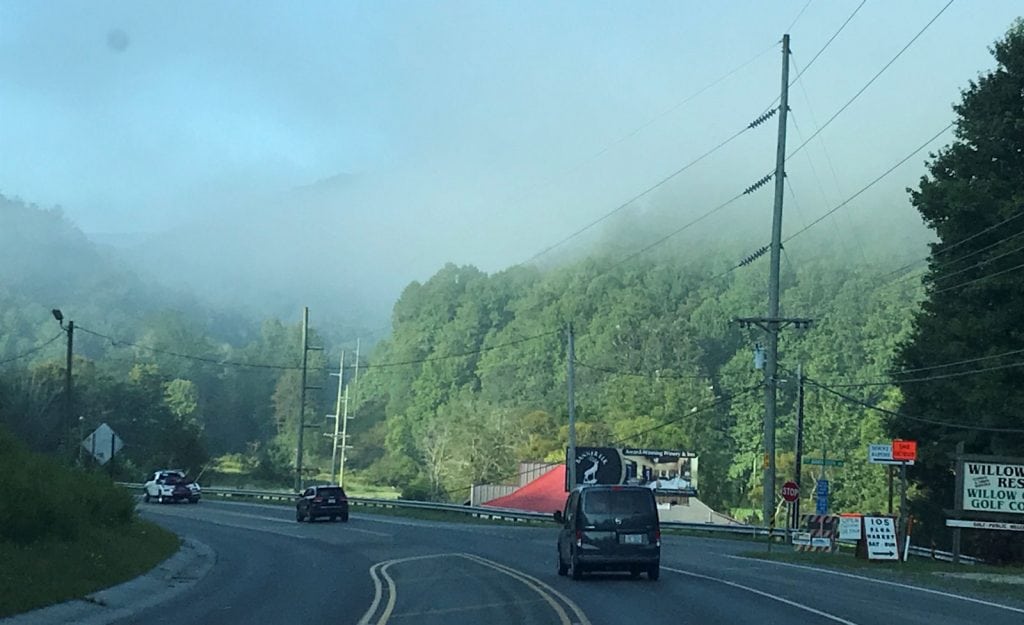 So we will go with LIGHT FOG this morning.

For more LIVE views of YOUR favorite mountain, visit www.ResortCams.com

Also we invite you to check out all of our LIVE, Streaming Webcams at www.ResortCams.com

Email me YOUR foggy reports to [email protected]