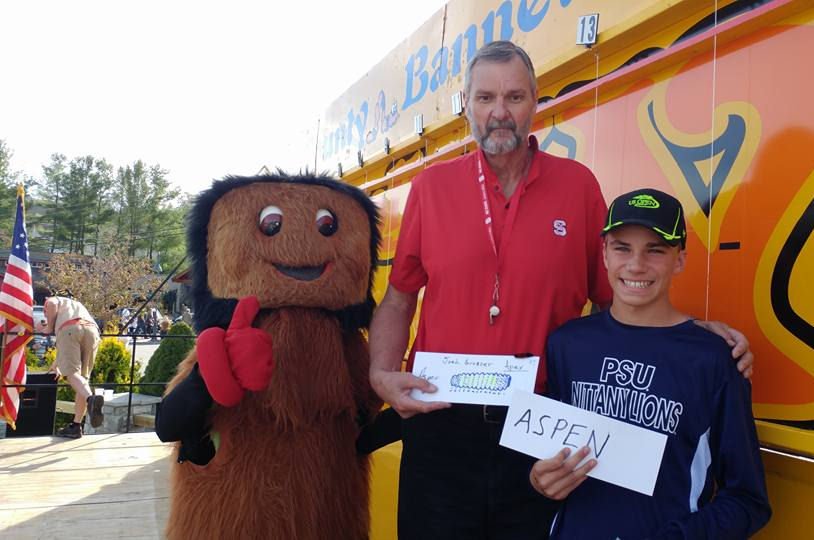 …and Aspen Earns the Right to Predict the Upcoming Winter!

Maybe its an omen that the winning worm for this year’s Woolly Worm Festival is named “Aspen”. After all, Aspen averages around 176″ of natural snowfall annually compared to the 80″ that falls annually atop Beech Mountain and Sugar Mountain.

We’ll take any kind of good mojo that you want to throw our way after 47.8″ of snow fell in the High Country last season. In fact, we haven’t had a “normal” snowfall winter since the 2013-2014 season when 82″ fell. The year prior to that we saw 114.5″ of snow, however the last couple of seasons have been sub-par.

Even the snowier climbs of Canaan Valley have been sub-par as they and Snowshoe Mountain average 180″ of snow each winter season and yet it has been since 221.8″ of snow fell during the 2012-2013 season that they have seen their average annual snowfall. Last year saw 124.5″ of snowfall in Davis, West Virginia and only 104.8″ of snow two seasons ago. The most snow in one season, over the last 12 years or so was during the 2009-2010 season when 250.8″ of snow fell.

Bring On The Snow Aspen… 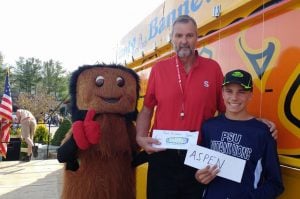 Official festival forecaster Tommy Burleson predicted the upcoming winter’s forecast based on the color of the 13 body segments of the woolly worm. Each segment represents one week of winter; black segments represent a harsher/colder/snowier winter, while brown segments predict a milder period. According to Burleson, the forecast is as follows: 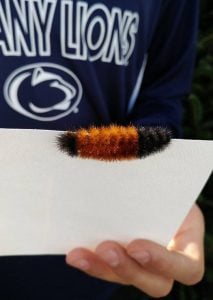 Week 1 through 3 below average temperatures with snow

Week 12 and 13 below average temperatures with snow.

The festival is co-sponsored by the Kiwanis Club of Banner Elk and the Avery County Chamber of Commerce. All proceeds are given back to the community to enhance local schools, children’s programs, and to promote business and tourism in Avery County.