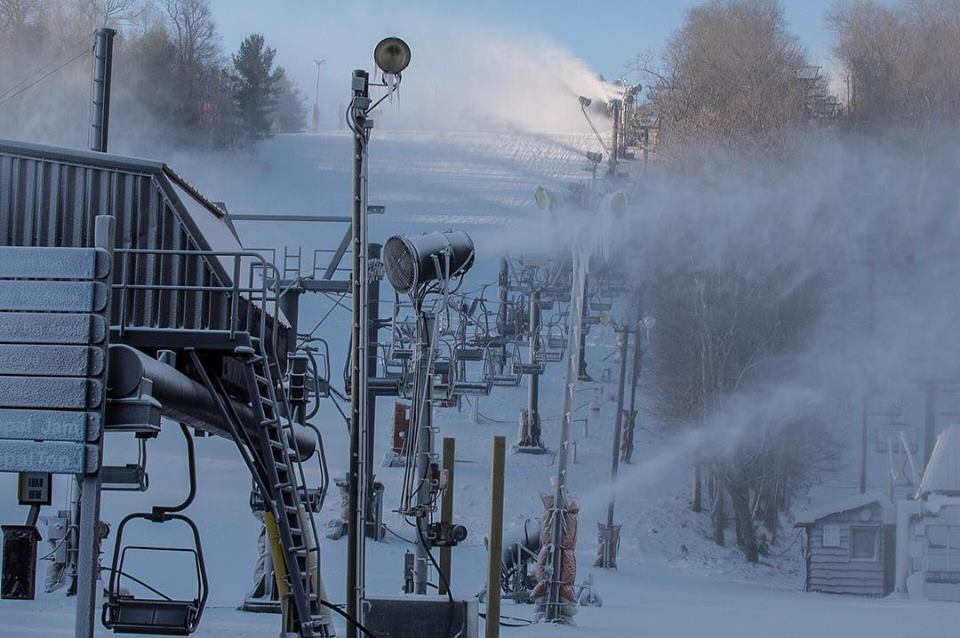 Well, this is kind of a bummer.  I mentioned yesterday morning that App was hopefully going to be able to open up today and they would be making a call this morning.  Unfortunately, it didn’t get cold enough out there last night and they have decided to hold off for the time being.  From their site…

Unfortunately no snowmaking weather materialized as hoped overnight, and Appalachian Ski Mtn. is unable to open for skiing & snowboarding this Thanksgiving Weekend. The forecasted low for ASM was in the low 20’s, but calm winds and clear skies led to a significant inversion in temperatures, and the actual low for the top of the mountain overnight was 34.7 degrees. 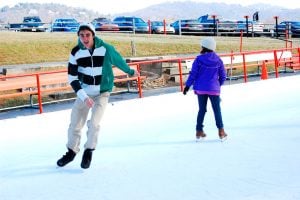 We will be watching the weather in the days to come and plan to make snow and open for the season as soon as temperatures allow.

The Appalachian Ice Arena will be open this Holiday Weekend, beginning Friday, November 24. Join us for a memorable Thanksgiving weekend on the Ice at ASM!

I just looked at their weather station data and while the forecast was calling for lows in the 20’s, the temperature barely hit the freezing mark and that was only for a short period of time.  When it comes to making snow, you can only do so much with what Mother Nature gives you.

Previous Post
Mountain Rules Film Series: Moonlight
Next Post
We Are Thankful to be Skiing and Snowboarding on Thanksgiving Day. (See where…)