Another Round of Cold & Snow! 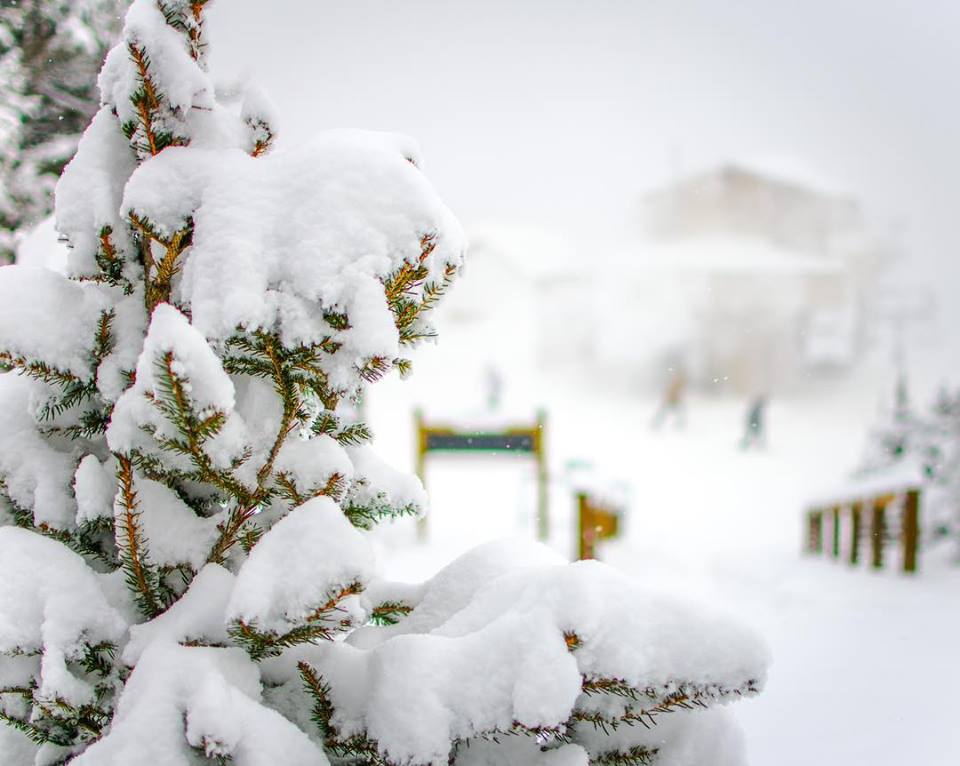 After a brief hiatus from the very cold temperatures, today sees another blast of Arctic air.  Accompanying it will be Northwest Flow snow for some ski areas, providing the opportunity for high quality powder turns this week!

Yesterday we saw temperatures thaw out a bit as most every ski area got into the 30’s and 40’s.  It sure looked nice though with all of the sunshine and this time of year with the low sun angle, not much if any snow melted.  I hope you didn’t get too used to the “warmth” though as another blast of arctic air will move into the region today.  This will rival, if not exceed, the cold blast that we had last week.  Even better, there’s some natural snow that will develop thanks to the Great Lakes connection.  I’ll let Brad Panovich discuss more.

As is always the case, this Northwest Flow snow will mainly be confined to the ski areas in Northwest North Carolina and especially those in West Virginia and Wisp in Maryland.  These type of systems have a tendency to overachieve so as Brad said, the possibility of seeing double digit numbers by Thursday up at Snowshoe, Canaan, and Timberline is there.  A foot of fluffy snow would be amazing.

The forecast for Snowshoe is a thing of beauty.

Regardless of natural snow, the manmade flakes will be flying once again.  Only a few resorts made snow in the past 24 hours but we should see all of the resorts be able to turn the guns back on by tonight and they should be able to stay on all day tomorrow.  That even includes the Virginia resorts.  Bryce Resort and Massanutten are lower in elevation than a lot of other ski areas in the region and when you see around the clock snowmaking at those two spots then you know it’s cold!

As for Brad’s talk of a warm up, we’re just going to ignore that for now and enjoy the rest of the week.  I will not ignore his talk of a potential return of cold air by Christmas though, as that has me pretty excited for my trip to Snowshoe.  We’ll have to keep an eye on the models and see what develops.  There could be a lot of flip flopping between now and then.

This weekend looks fantastic and weekend warriors like myself will be treated to some excellent conditions.  We’ll also have a variety of places to choose from as almost everybody should be open by Saturday.  The resorts that aren’t open right now have been putting out some pictures on social media showing the snowmaking progress.  I’ll go over all of the openings later this week, but for now I figured I would repost them on here for you all to see.  Click on them to enlarge. 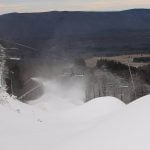 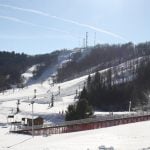 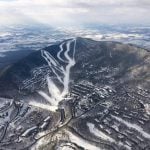 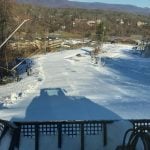 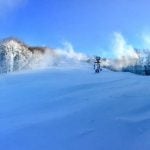 I also thought the below snowmaking stats from Wisp were pretty cool.

By the time the weekend rolls around, we should have some of the best looking December conditions we’ve had in several years!  I think Brad was right when he said this might be the best December we’ve had since 2010.  I believe that season ended up having a terrible second half though, so let’s hope this year isn’t a repeat.

Wolf Ridge posted this sweet aerial video from this past weekend on Facebook.  The guys at Hummingbird Aerial did a fantastic job.  I vow that I will make it out there at least once this year!

Snowshoe is making great progress with snowmaking and appears to be ahead of schedule in terms of opening terrain.  Silver Creek and Soaring Eagle open this weekend and yesterday they announced that Cupp Run will open on Friday as well.

That would be a great way to start the weekend…by blasting down Cupp.

Finally, David McCue was out and about at Beech Mountain on Sunday and sent us a report.  Man, it looked nice out there!  Click below to read it!

Check back tomorrow as we’ll have more snow (manmade and natural) and cold to talk about!

Previous Post
My Season Has Achieved Lift Off
Next Post
The Trail Count is on it’s way UP! — Snowmaking Aerial Tour