An “Ugh” Thursday… But Winter Returns This Weekend

The first day of the new decade was incredibly nice on the slopes across the region – including some light ambiance snow at some of the northern resorts. Conditions were also enhanced as most resorts were able to make snow to refreshen the slopes.

It was a great start to the year.

Justin Harris of Canaan Valley shared these great photos of the action and friendly faces from yesterday. Today’s featured image is also from Justin who is doing great work on social media. 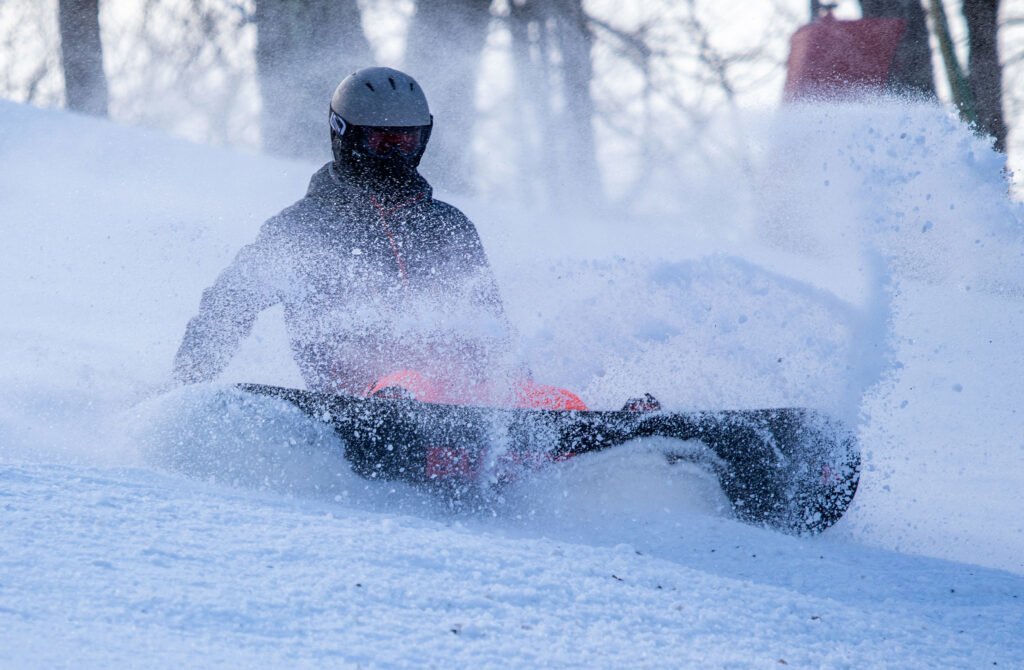 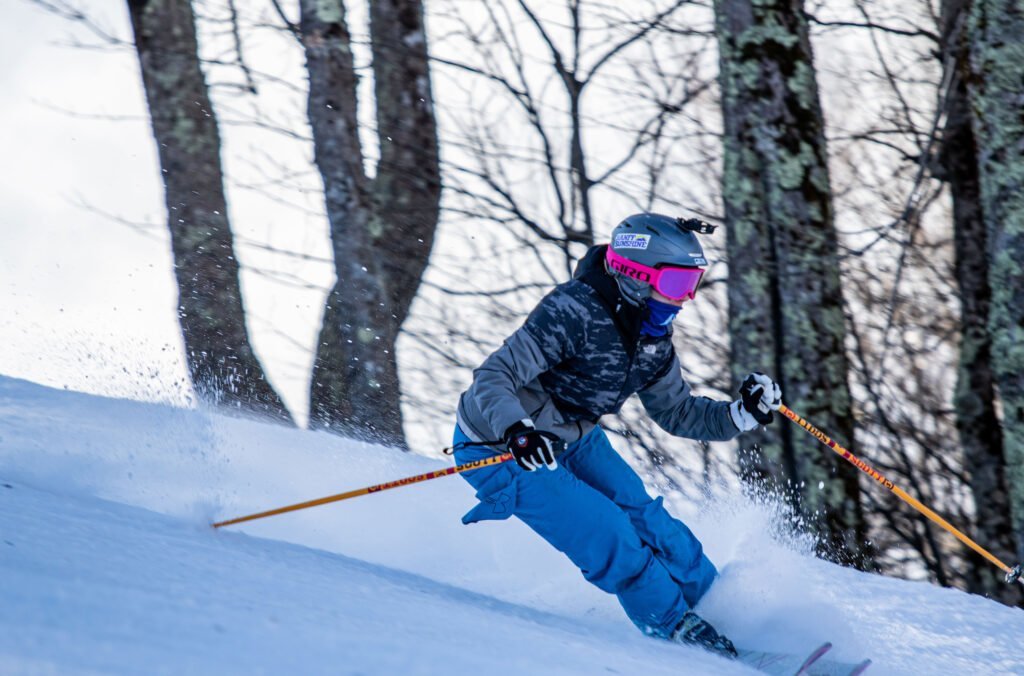 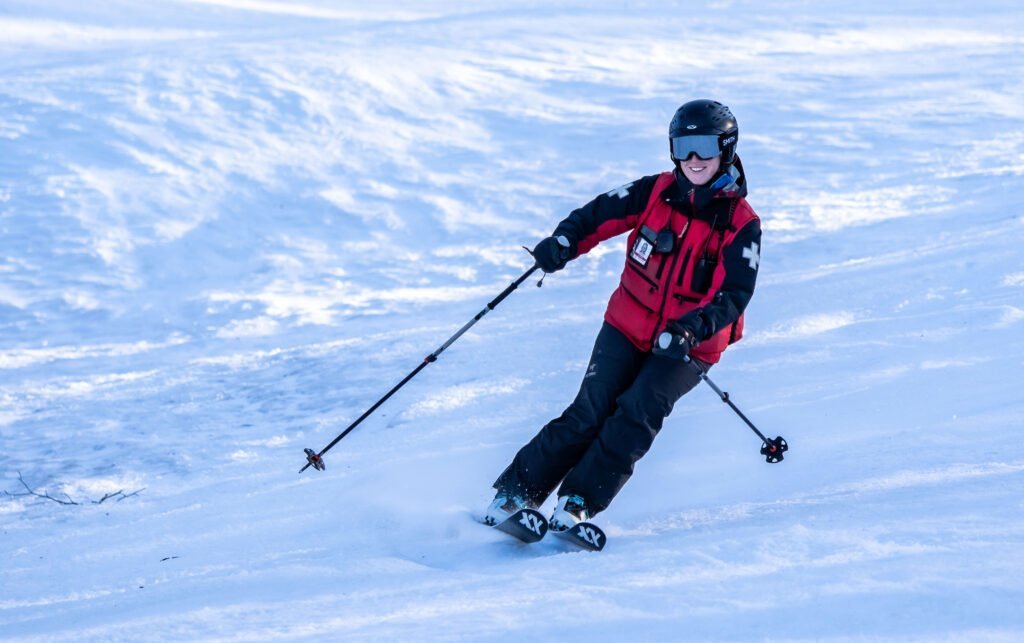 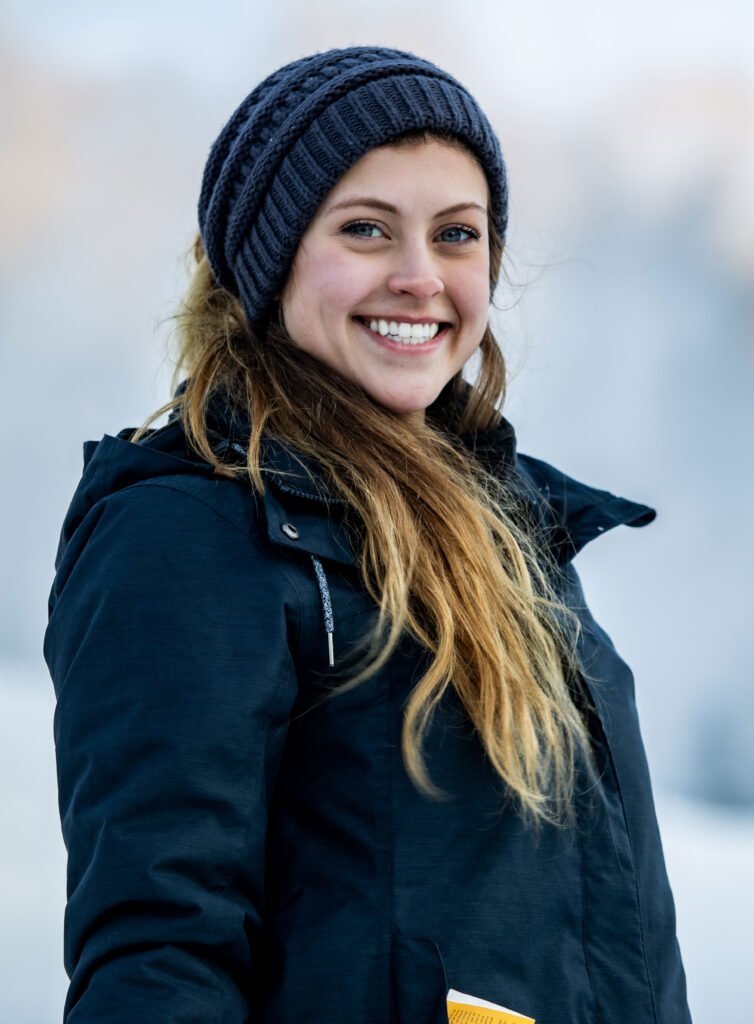 Overnight, however, things started to take a bit of a turn as the dreaded temperature inversions limited snowmaking across the region. It wasn’t as long as a snowmaking window as we were hoping for, but it certainly helped improve conditions.

This morning will be the driest time to take some turns over the next couple of days before rain moves in later on. There is a bright side as the rain may turn to snow on Saturday and bring more snowmaking conditions for next week.

In fact, next week looks promising for snowmaking and even some natural snow. Hopefully, we can get the lid off the proverbial snow basket and keep it coming over the next couple of months.

Meadowbrook Inn in Blowing Rock makes for a perfect winter getaway. Minutes away from App Ski Mountain and a short drive from Beech Mountain and Sugar Mountain, Meadowbrook is a great base camp for your High Country adventures.

They offer several specials throughout the year. Learn more at https://www.meadowbrook-inn.com/specials.

We just have to get through the next 48 hours or so.

As I mentioned earlier, things look pretty good this morning at most of the resorts. A quick look at the conditions:

North Carolina
App Ski Mountain (46°) – Playing on nine slopes with five lifts operating. They have a groomed surface on a 24-32” base.

Cataloochee (40°) – Skiing and riding on seven slopes with five lifts with a 27-52” base. They are playing on a groomed surface.

Sugar Mountain (40°) – They have a manmade powder and frozen granular surface on a 21-45” base. Skiing and riding on nine slopes that are serviced by four lifts.

West Virginia
Canaan Valley (23°) – Received a trace of snow overnight as they are playing on a 15-30” base. They have 12 slopes and two lifts operating.

Snowshoe Mountain (31°) – Playing on 153 acres with 39 slopes and 14 lifts operating. They have a 38” base with a groomed and loose granular surface.

Virginia
Bryce Resort (30°) – Seven slopes open for play with one lift operating. They have a 24” base with a groomed surface.

Massanutten (34°) – Playing on four slopes with five lifts operating. A groomed surface on a 22” base.

Omni Homestead (32°) – They have two slopes and two lifts operating with a 6-12” base. They are playing on a groomed surface.

Wintergreen (38°) – Skiing and riding on six slopes serviced by three lifts. They have a 16” base with a groomed surface.

Tennessee
Ober Gatlinburg (46°) – Ober is playing on one slope with a groomed 12” base. Tubing continues to be the hottest ticket in town as they are sold until Jan. 5.

Maryland
Wisp (31°) – They are playing on a groomed and frozen granular surface on top of an 18” base with 11 slopes open. They have six lifts open.

That will be it for today.